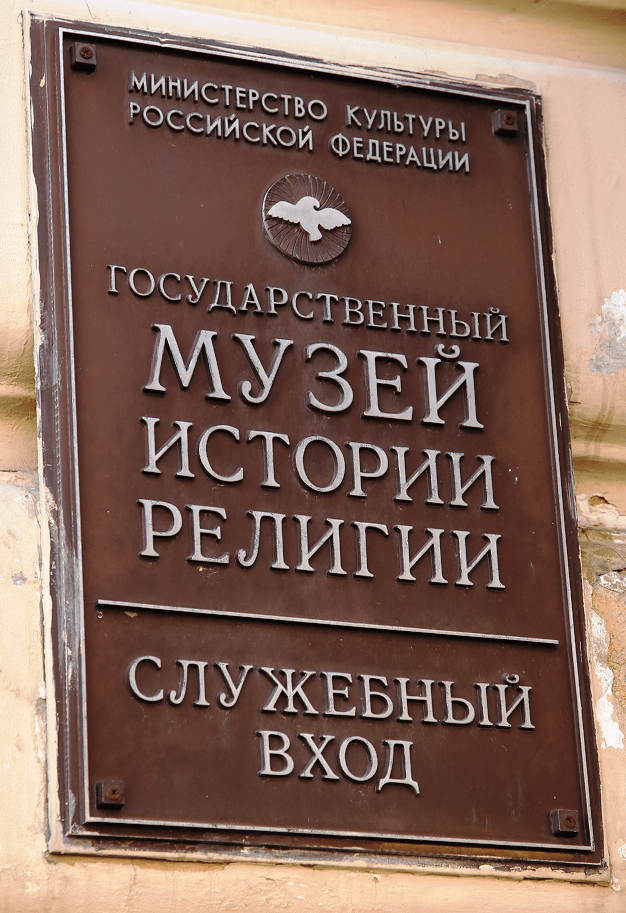 The Museum of the History of Religion is the only one in Russia and one of the few museums in the world whose expositions represent the history of the emergence and development of religion. The museum’s collection includes more than 180,000 exhibits, the oldest of which date back to the 6th millennium BC. e.

Today, the following sections of the permanent exhibition are open to the public at the State Museum of the History of Religion:

On April 26, 2012, the following sections were opened in the Museum after the re-exposition:

Religions of the Ancient World: polytheism;

Religions of the Ancient World: Judaism and the Rise of Monotheism;

The emergence of Christianity.