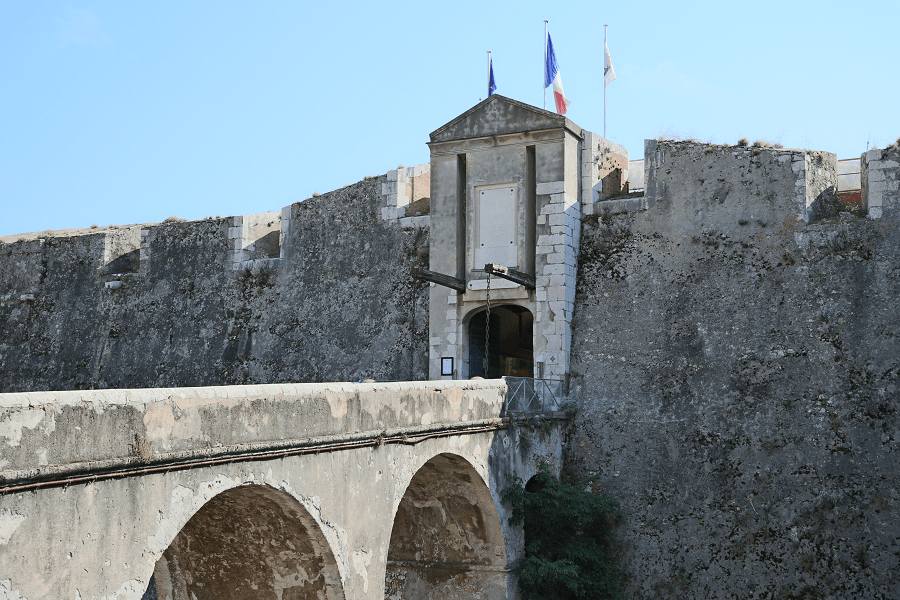 The citadel of Saint-Elme located in Villefranche-sur-Mer is a historic monument from the sixteenth century which forms part of a larger military architectural ensemble including the Fort du Mont Alban, the Saint-Hospice tower of Saint-Jean-Cap-Ferrat and the battery of Beaulieu-sur-Mer. This device constituted a defensive unit around the royal port of Darse, the military port of the States of Savoy. 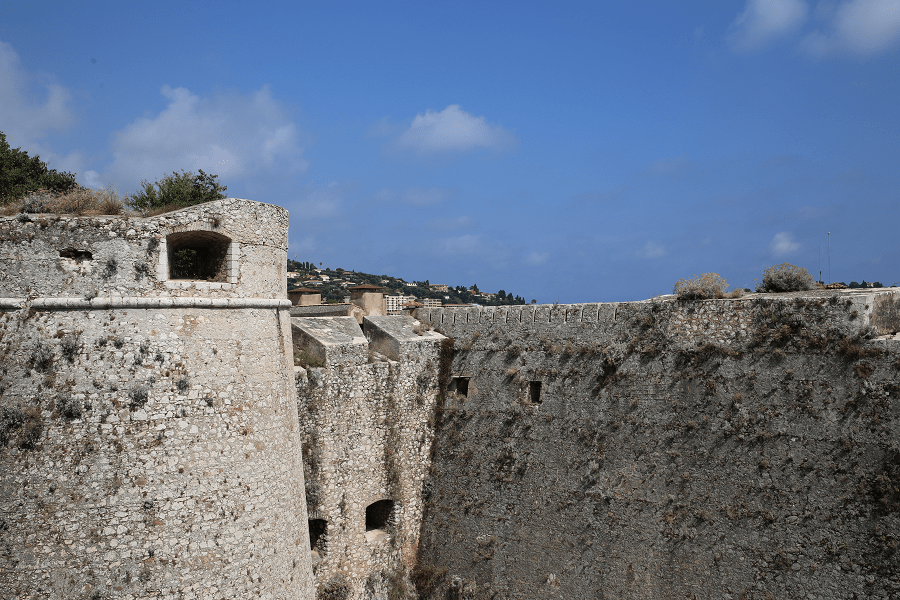 It seems that the work began in 1550, at least for the part overlooking the sea. The date of 1554 is engraved on the arch of the landing stage of the citadel. The first phase of the work was carried out on the seaside because it was from there, it was thought, that the main “Turkish-Barbary” danger came. 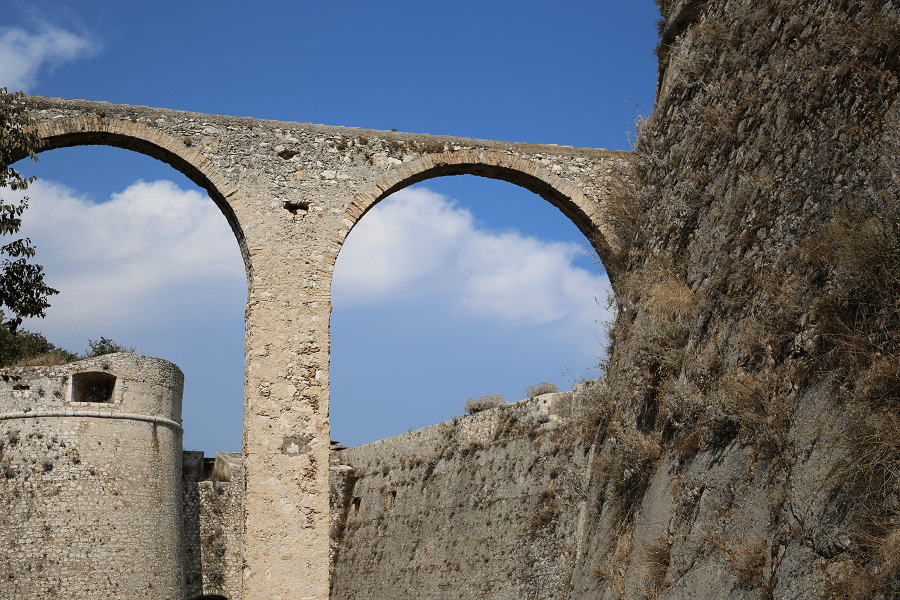 In 1965, the city of Villefranche-sur-Mer bought it from the State and on 11 March 1968, it was listed as a historical monument. 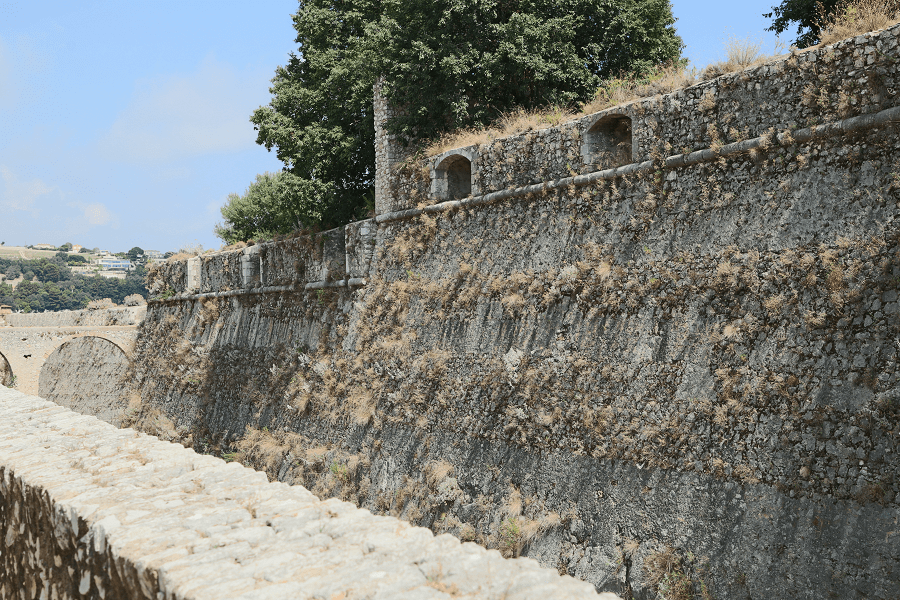 After hesitation regarding the future of the building, a new municipality led by Joseph Caldéroni, supported by the “Renaissance de la citadelle” association chaired by André Cane, decided to restore the site and set up activities of interest: administrative, artistic, cultural. Brush clearing was followed by repair work which began in 1979.

Archaeological surveys are also carried out and make it possible to unearth the remains linked to the monument’s original military vocation. 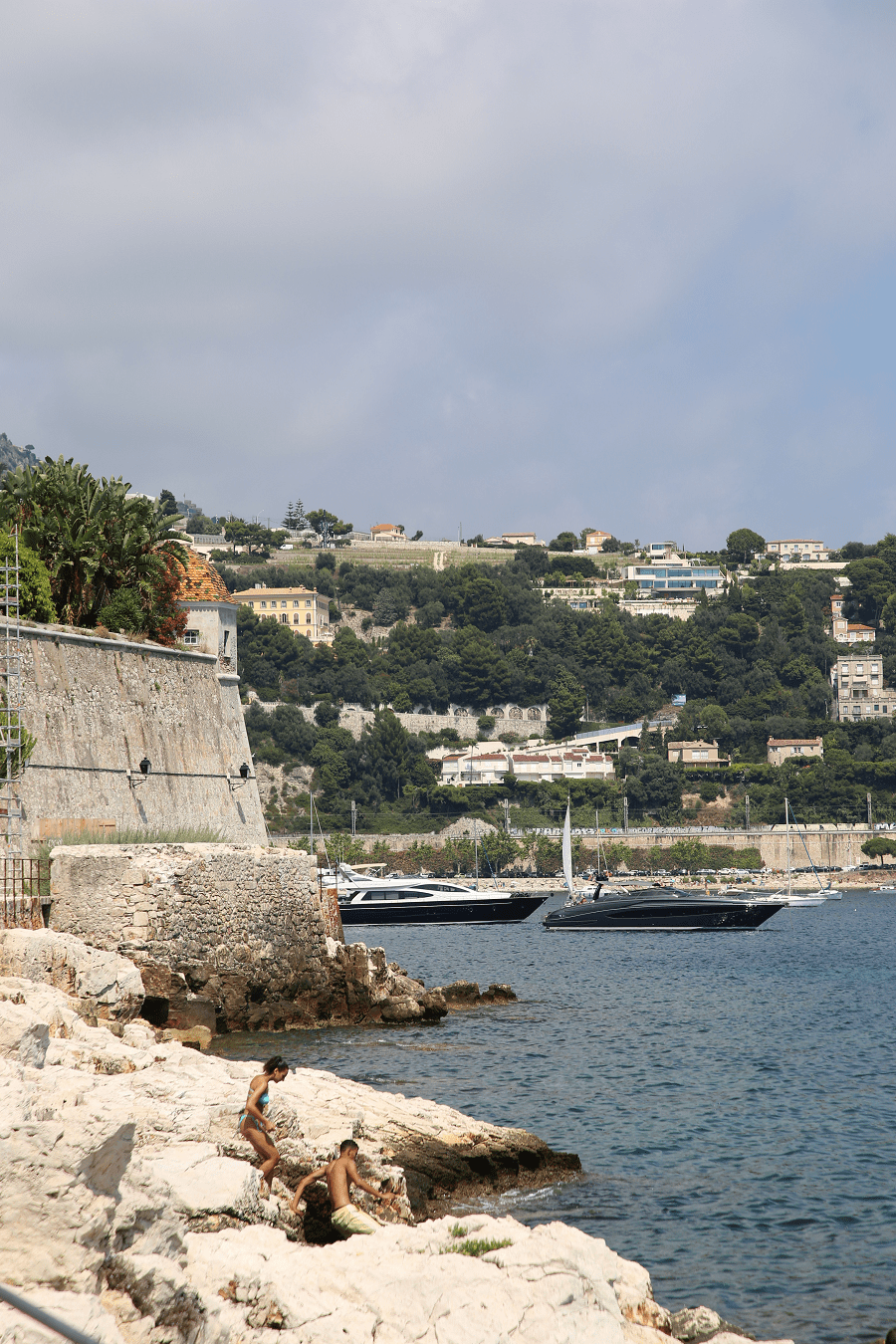 A new town hall was inaugurated in March 1981. Under the wedding hall, the old Saint-Elmo chapel houses exhibitions. The bastion of La Turbie becomes a museological space. The casemates of old are now dominated by the sculptures of Volti. The museums of Villefranche will gradually be enriched with paintings and engravings (Goetz-Boumeester donation presented on the floor of the old barracks building), ceramic figurines (Roux collection) and memorabilia from the twenty-fourth battalion of Chasseurs Alpins (Alpine hunters). 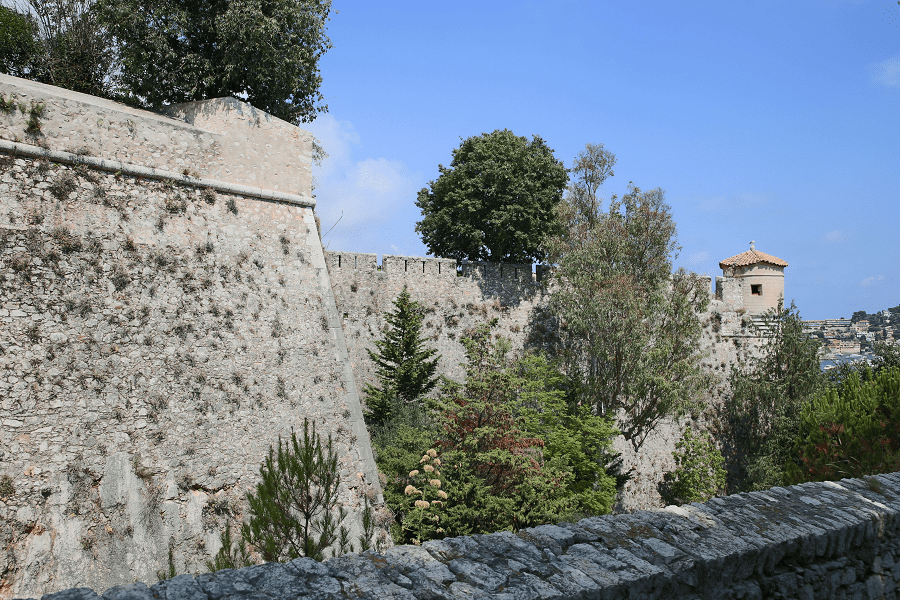 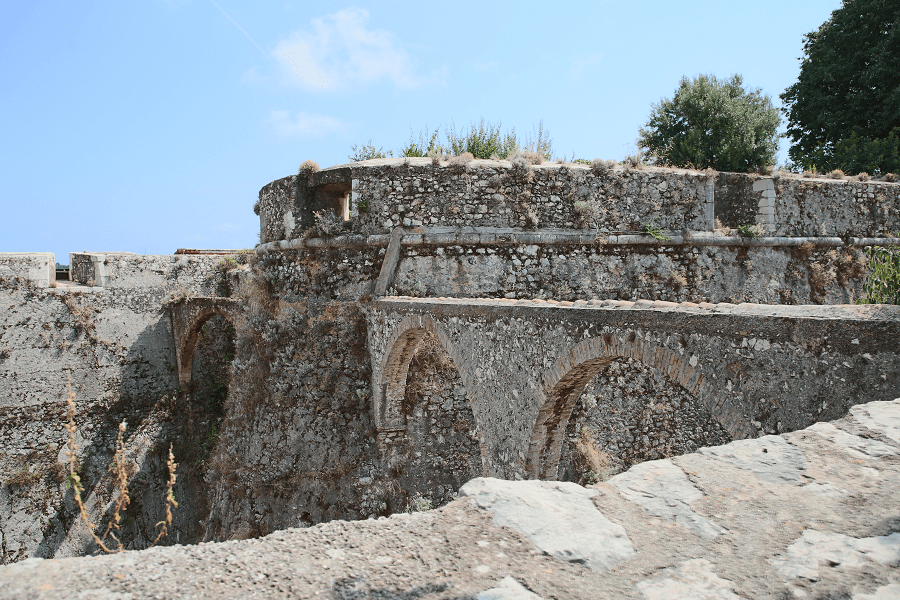 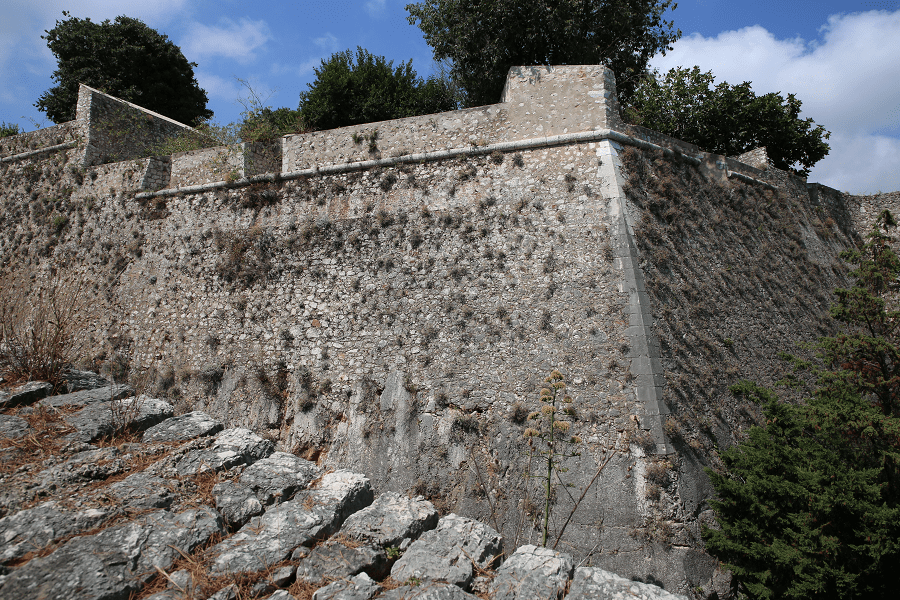