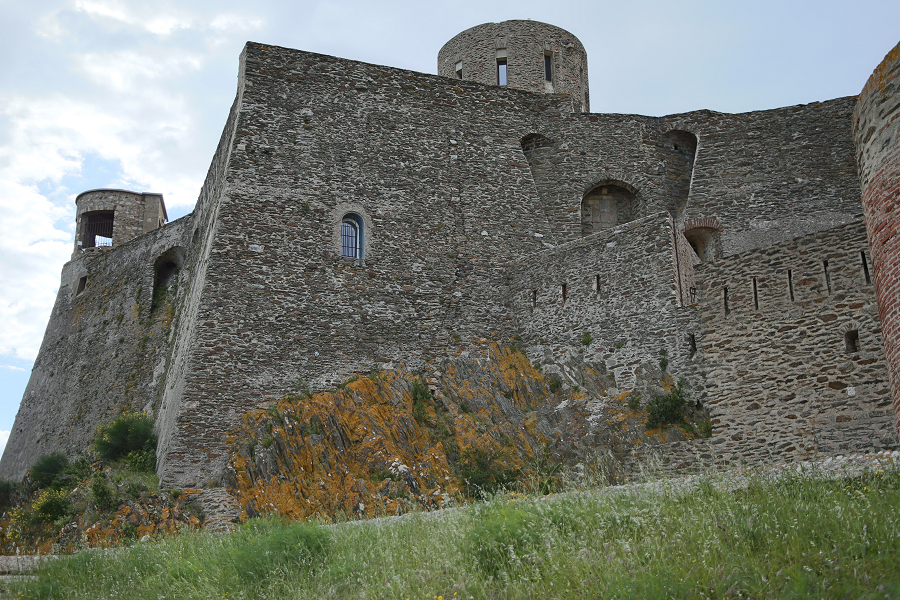 The Saint Elm Castle (cat. Castell de Sant Elm o Torre de la Guàrdia), sometimes referred to as Sant Telm, is located in the communal area of Collioure, in the region of El Rosselló, in the north of Catalonia.

It is located southeast, relatively close, of the town of Collioure and its port, it used to form its defense.

It was part of a network of sea surveillance structures (as well as the Maçana tower) that could be found all over the coast of the Catalan Countries and even throughout the Mediterranean basin. 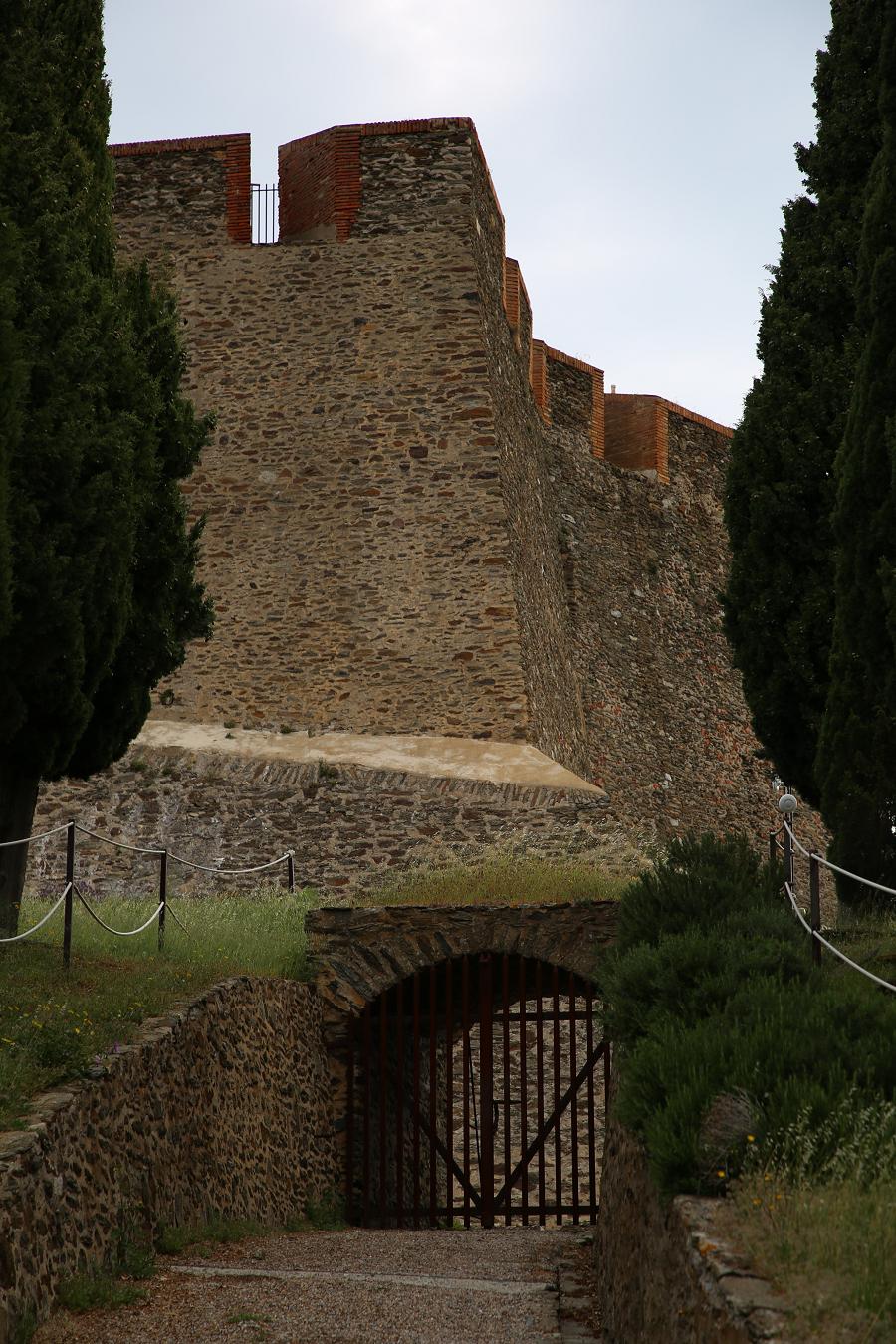 Centuries later it formed part of the defense of the Côte Vermeille, especially of the town and port of Collioure.

In the center of the modern-day castle there is a medieval tower, the Torre de la Guàrdia, dating from the 13th century. It is mentioned in 1346 as Turris Guardiae Coquiliberi, and in 1374 as the tower that is on a hill over the church of Preÿcadors, by Port Vendres. It is, nowadays, the only one still left, from a series of similar towers in the hills surrounding Collioure. 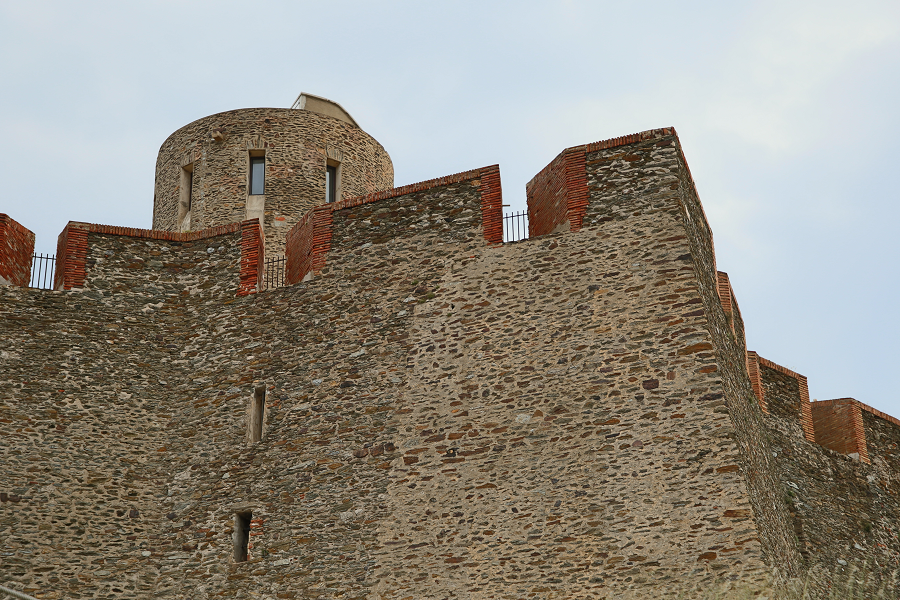 The Torre de la Guàrdia is a cylindrical tower, with a height that reaches 30 meters, even lacking the battlements that crowned it. In a modern reconstruction, there were a few windows added that were originally not there and significantly disrupted its authenticity. 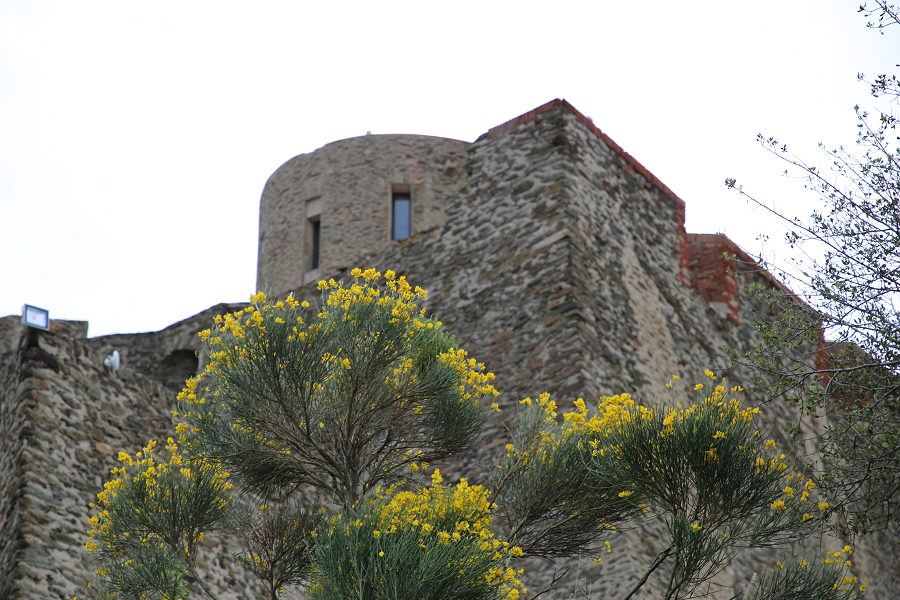 The tower door is at ground level, with an invoice that matches it to that of Torre de Madeloc. Although some authors have dated it to the 10th century, its similarity with those of Madeloc and La Maçana would locate it in the 13th century.