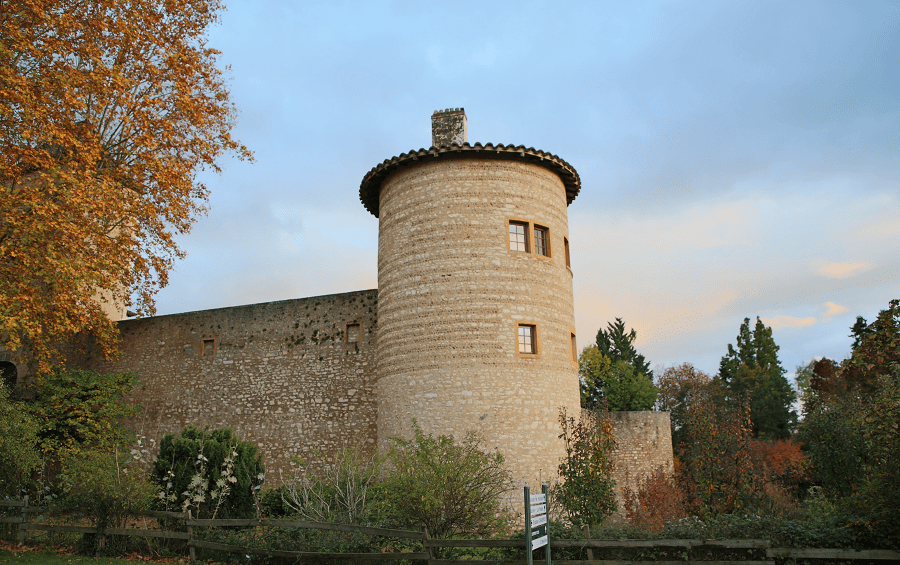 The Château de Saint-Bernard (Utrillo castle) is a former fortified castle from the end of the 13th or beginning of the 14th century, remodeled in the 17th century and restored in the 19th century, center of the seigneury of Saint-Barnard, which stands in the town of Saint-Bernard in the department of Ain in the Auvergne-Rhône-Alpes region, 40 minutes by car from Lyon. 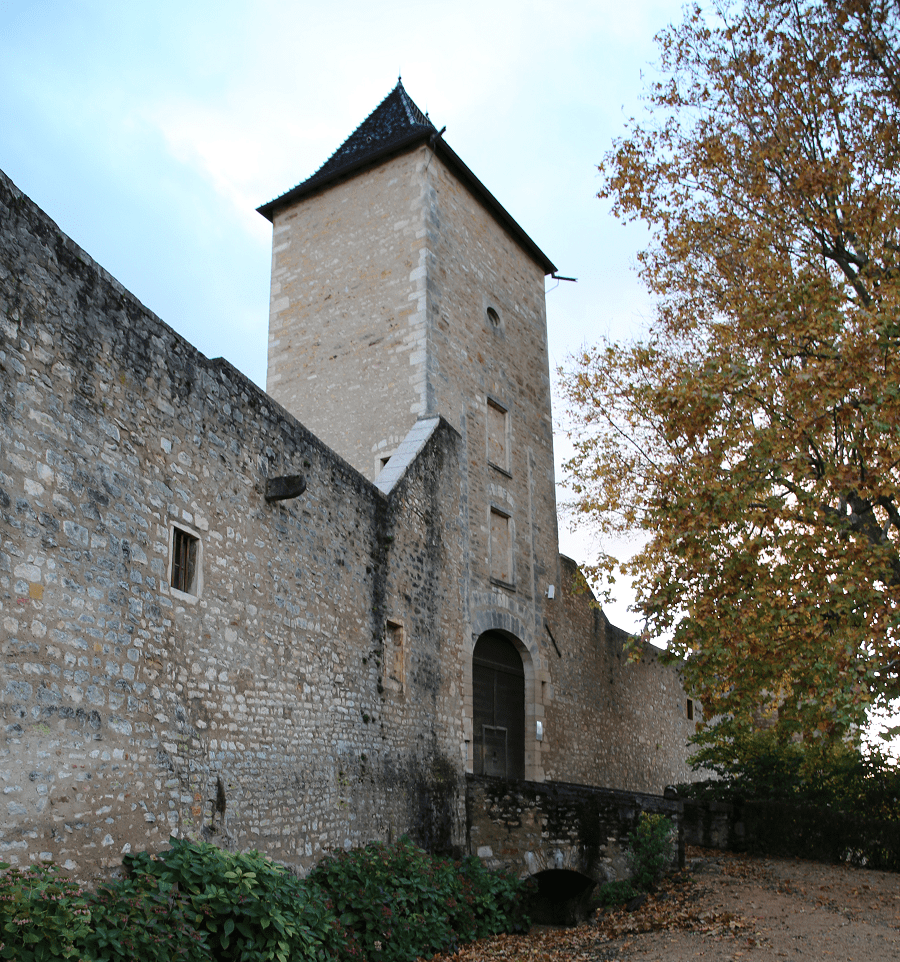 The castle, including the farmyard are classified as historical monuments by decree of April 10, 1997.

In 1917, the castle was sold to Antoine Goujot-Pontet d’Amplipuis who sold it, in 1923, to the painters André Utter and Suzanne Valadon, whose son, the painter Maurice Utrillo, represented the castle, the church and the village restaurant. 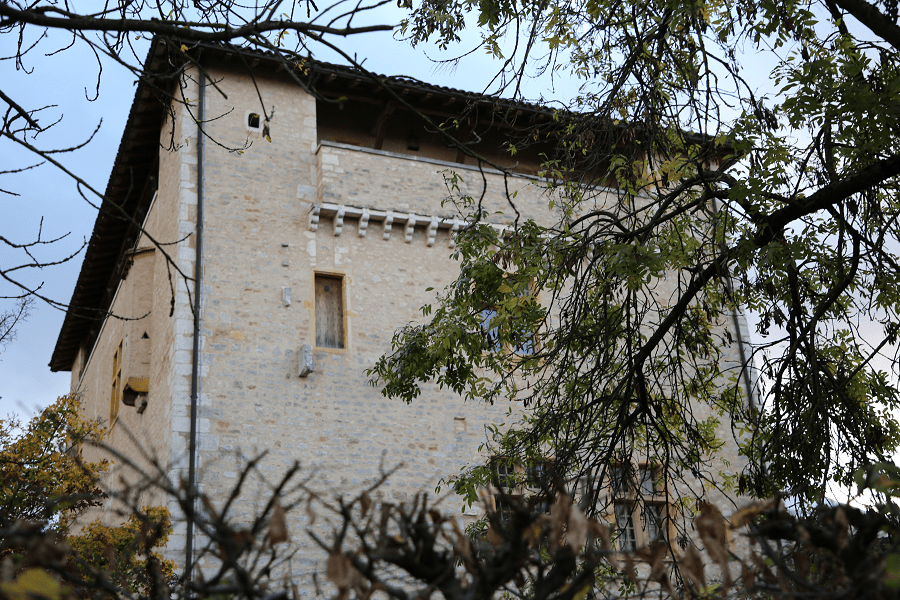 Maurice Utrillo was a French painter who specialized in cityscapes. Born in the Montmartre quarter of Paris, France, Utrillo is one of the few famous painters of Montmartre who were born there. 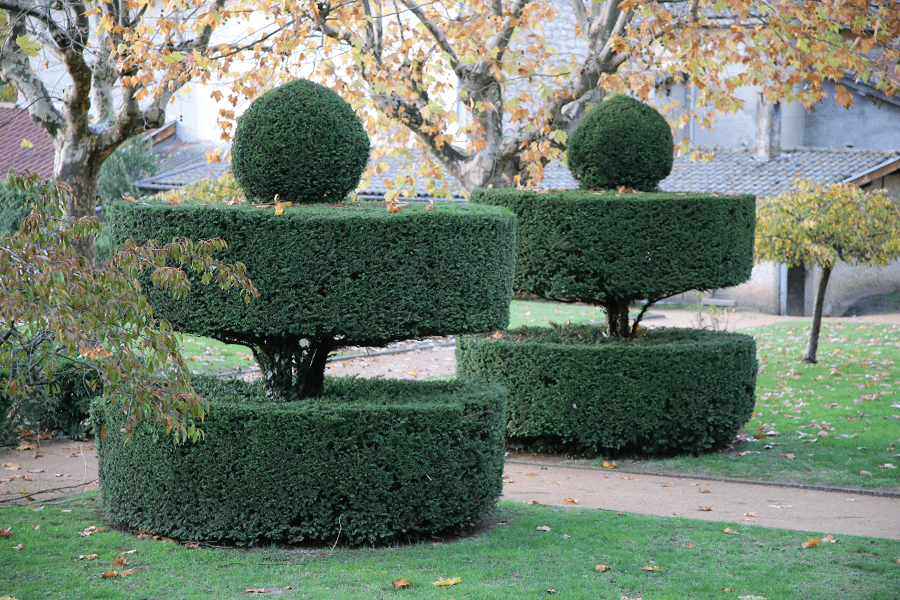