The Sagem Crecerelle drone ("Kestrel"): a reconnaissance UAV developed in France in the 1990s • All PYRENEES · France, Spain, Andorra

The Sagem Crecerelle drone (“Kestrel”) is a reconnaissance UAV developed in France in the 1990s, based on the Meggitt Banshee target drone. Its configuration is much like that of the Banshee, with a pusher prop, a clipped delta wing, and a single tailfin, though its fuselage is more cylindrical. It is powered by a 20 kW (26 hp) rotary engine and has no landing gear, being recovered by parachute and airbags. The Crecerelle saw action with French forces during the Kosovo campaign in 1999. 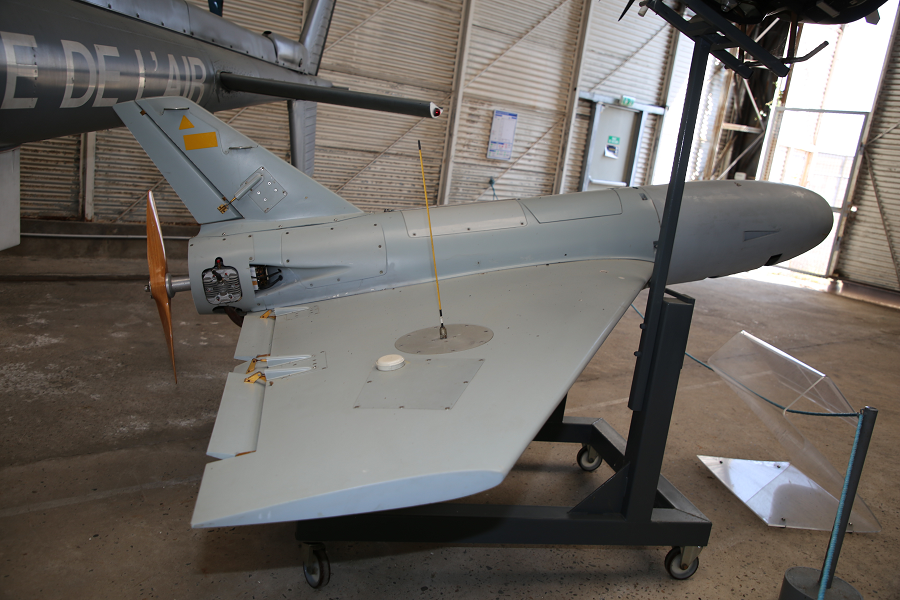 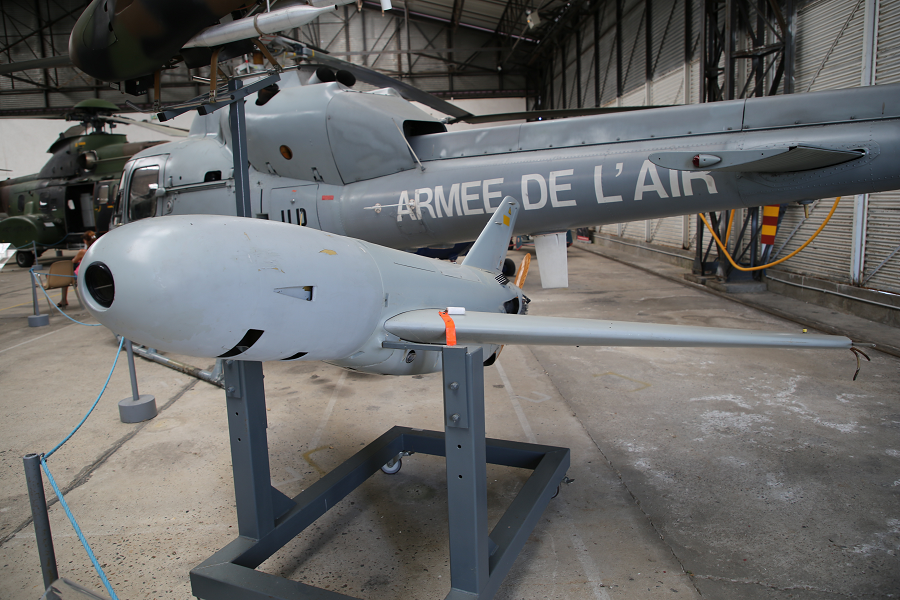 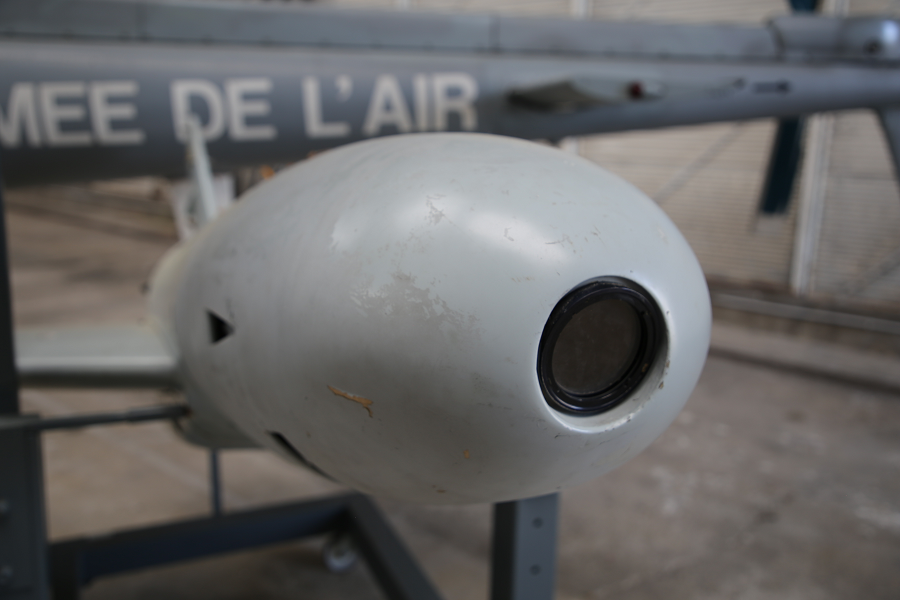