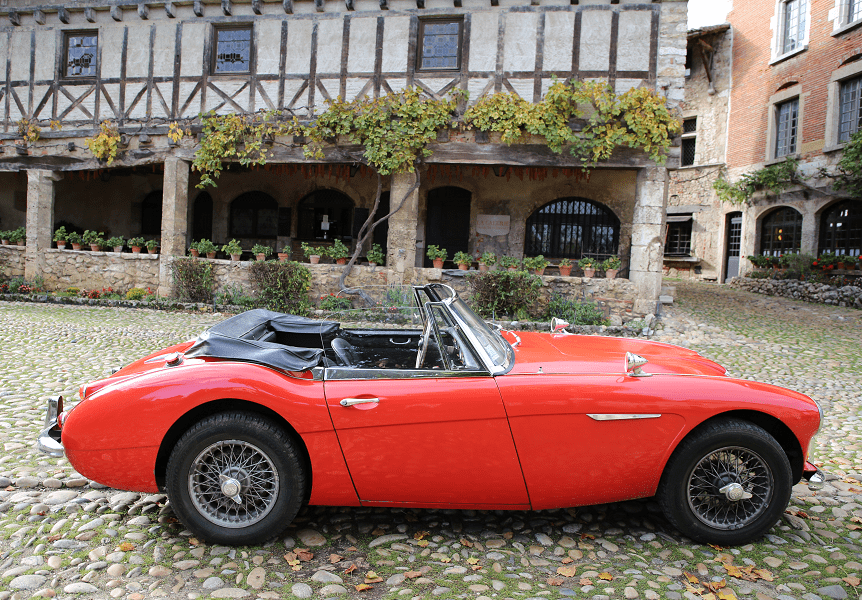 The 3-litre 3000 was a highly successful car, which won its class in many European rallies in its heyday and is still raced in classic car competitions by enthusiasts today. 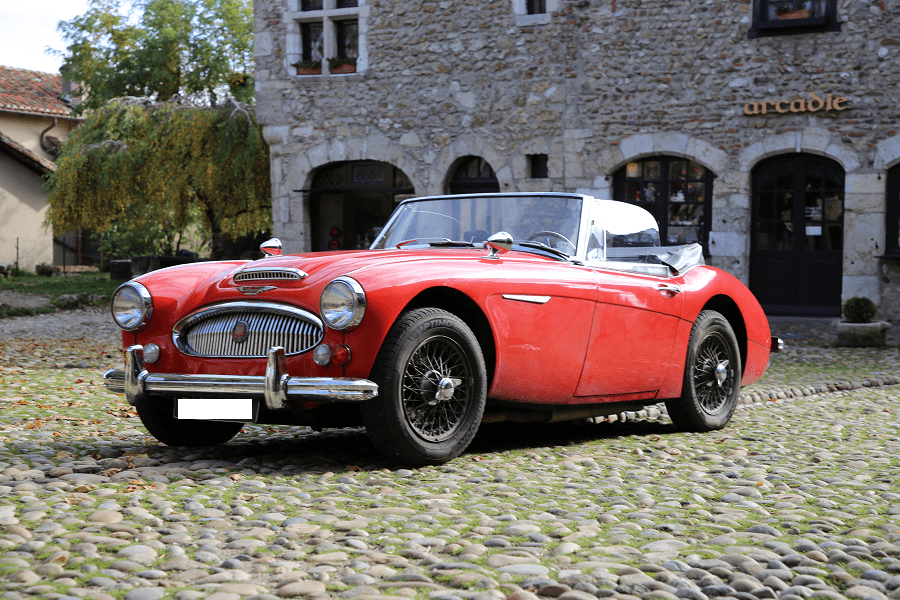 The 3000 sports convertible Mark III was announced in February 1964 with power increased from 136 bhp to 150 bhp by a new higher lift camshaft. SU HD8 carburettors replaced HS6 units increasing the choke size from 1.75 to 2 inches, or total area 6.3 sq. inches, increasing by 30.6%.

Power-assisted braking became standard instead of optional. The new car’s fascia displayed its speedometer and tachometer directly in front of the driver. 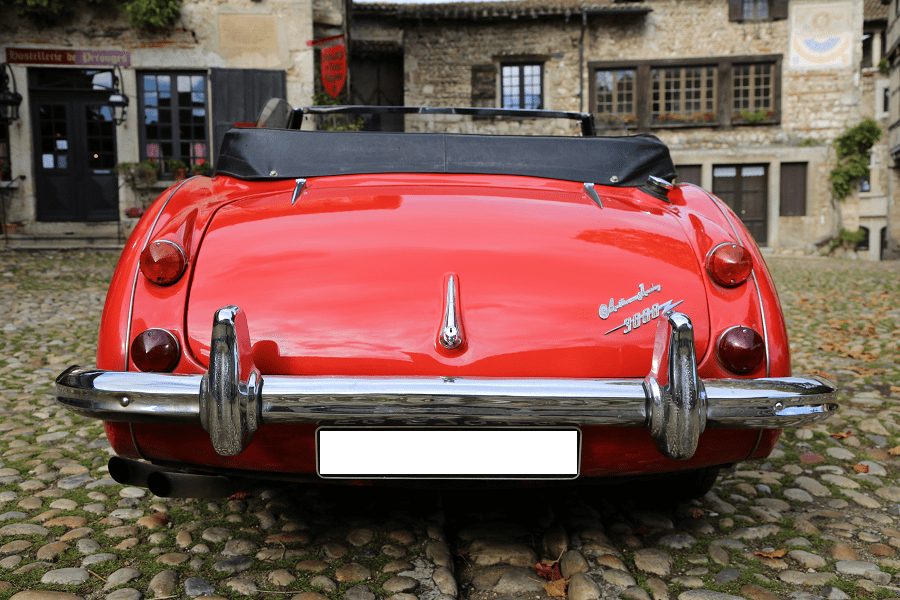 The Mark III remained in production until the end of 1967 when manufacture of the Austin-Healey 3000 ceased. 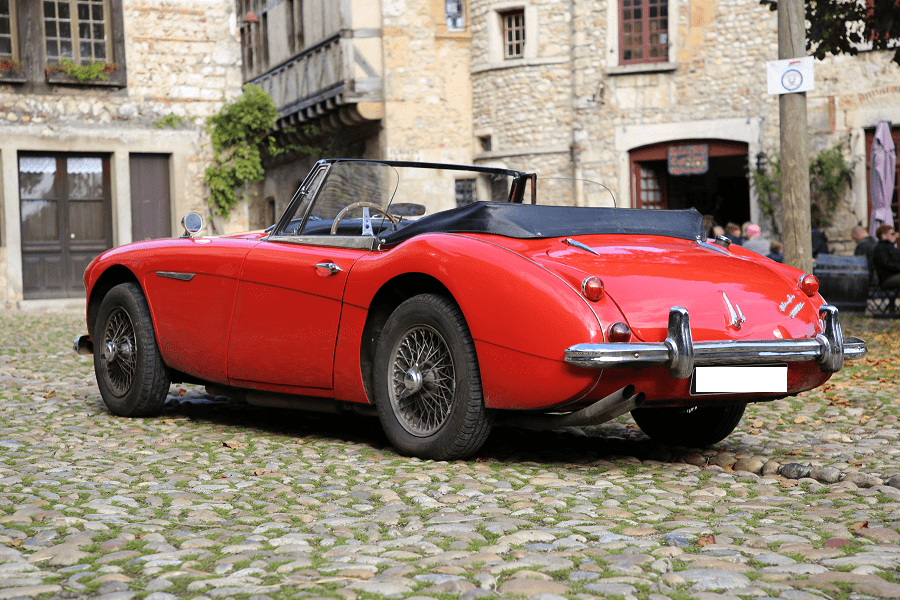 In May 1964 the Phase II version of the Mark III was released, which gained ground clearance through a modified rear chassis. In March 1965 the car received separate indicator lights. 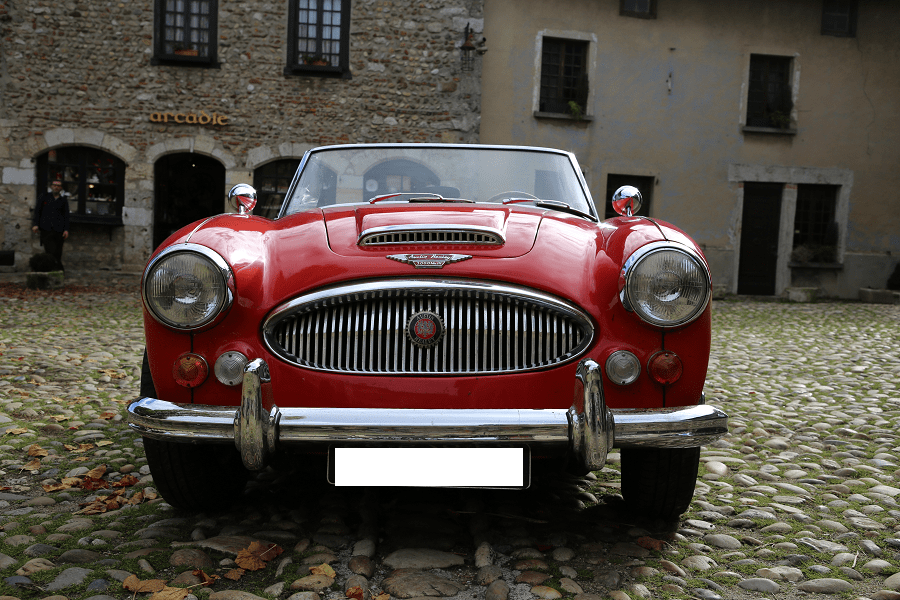 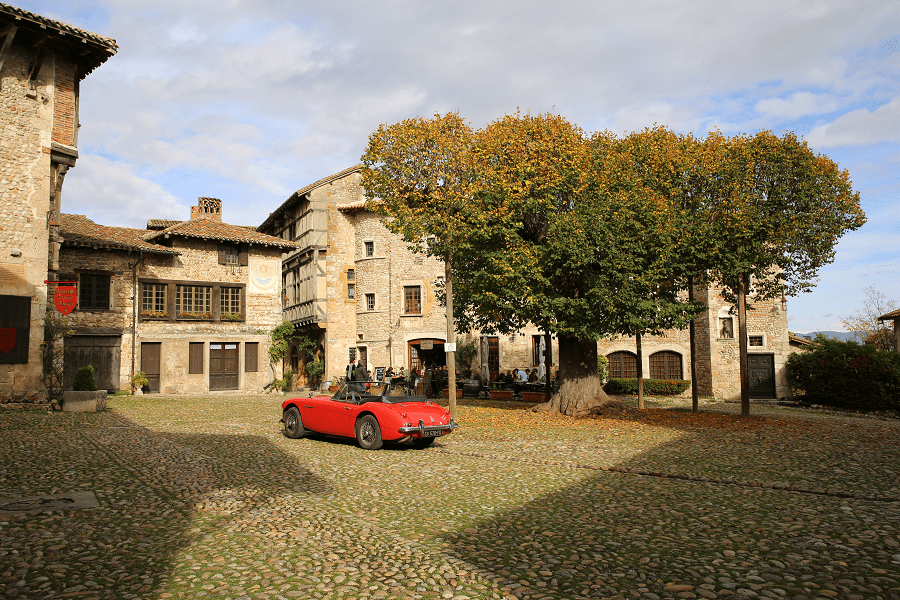 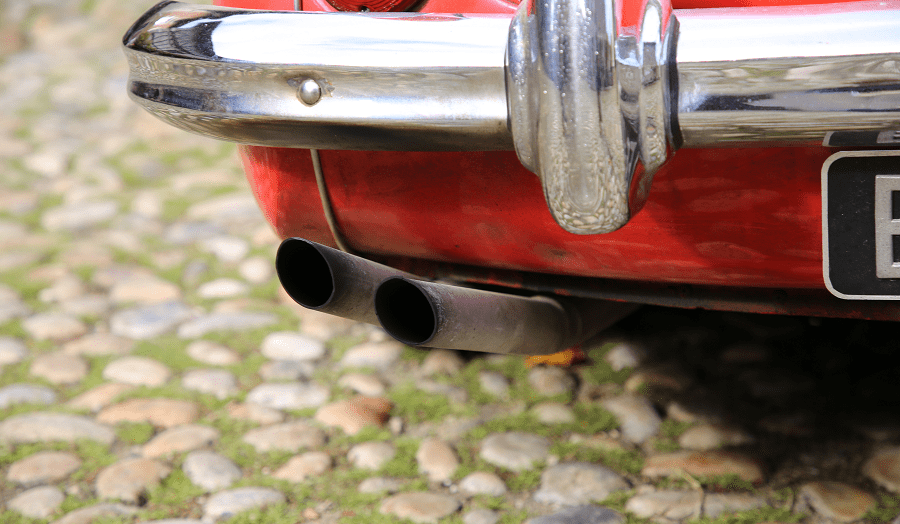 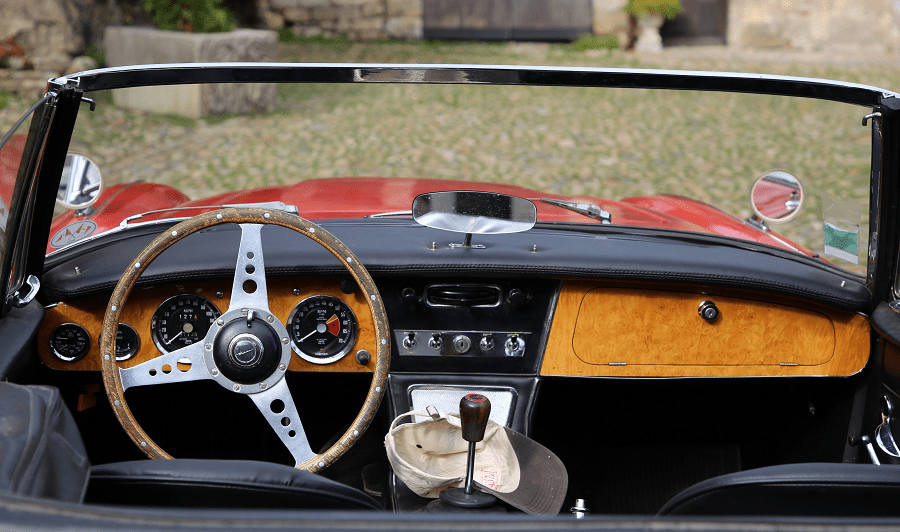