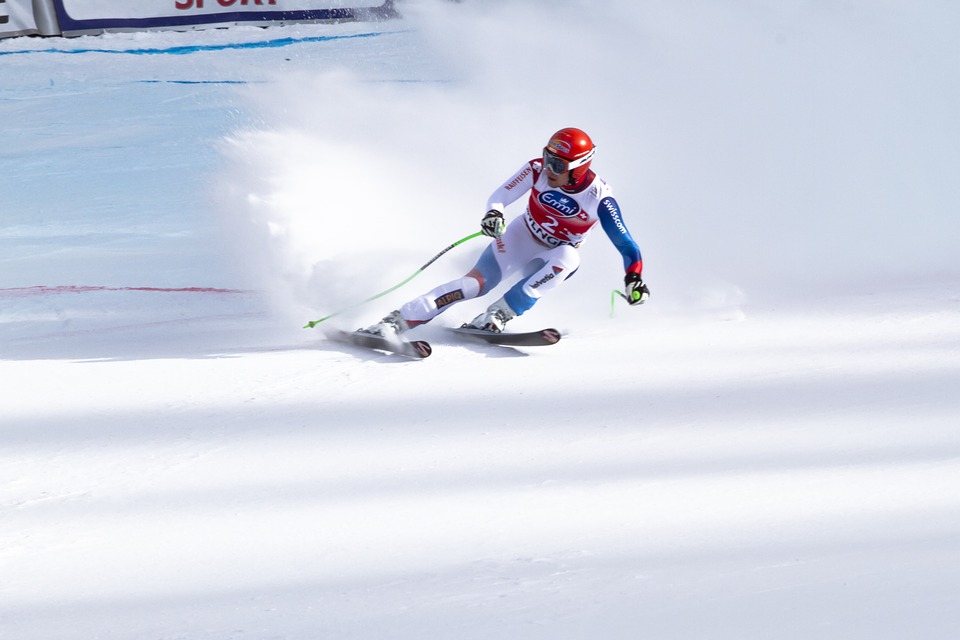 It involves the construction of a 170-ton weighing platform at the foot of the Avet de Soldeu ski slope and an underground car parking for 450 cars. The statement says that there are still 236 days before the competition, where the 25 best skiers in the world (men and women) will participate. “It will be the most important sporting event in the history of Andorra,” say the organizers.

The first meeting with volunteers will be held on September 12th. The opening ceremony with an audio and light show will take place on March 12th. During competitions the Abarset bar will propose a program of music.

The competition will be broadcasted via giant screens that will be installed at the Abarset bar and the center of Andorra la Vella.