The Pommiers-en-Forez priory dates back to the end of the 9th century • All PYRENEES · France, Spain, Andorra 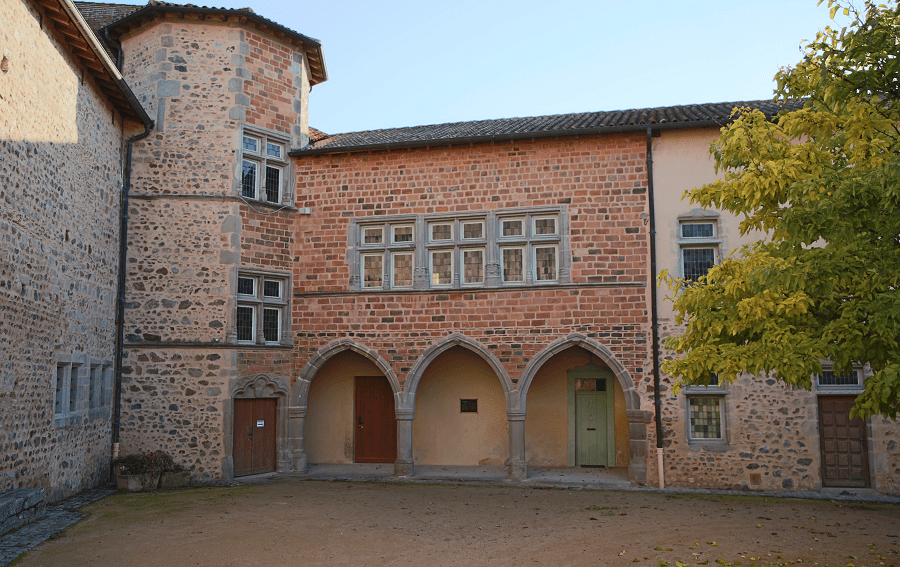 The first documents concerning Pommiers have disappeared. It seems that towards the end of the 9th century, perhaps around 878 or 891, monks coming from the abbey of Nantua settled down and founded a Benedictine monastery in Pommiers. This one passes in 960 under the authority of the abbey of Cluny, since Nantua and its dependences are absorbed by the order of Cluny which becomes more and more powerful at this time. 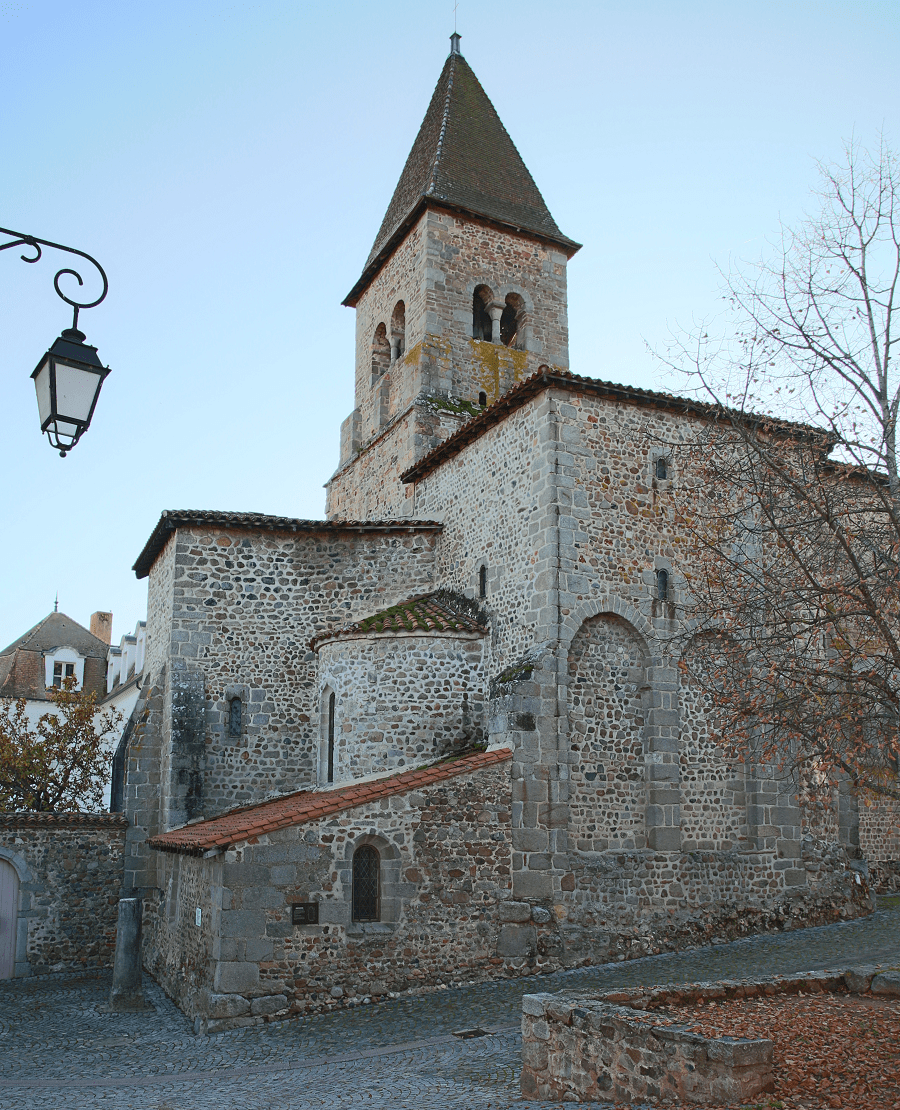 The priory fell in order at the beginning of the 16th century. The priory house was then built. Among some great priors: Merand de Grolée-Viriville, Antoine d’Hostun, the seven priors of the family of Rostaing, Raymond de Nolhac. 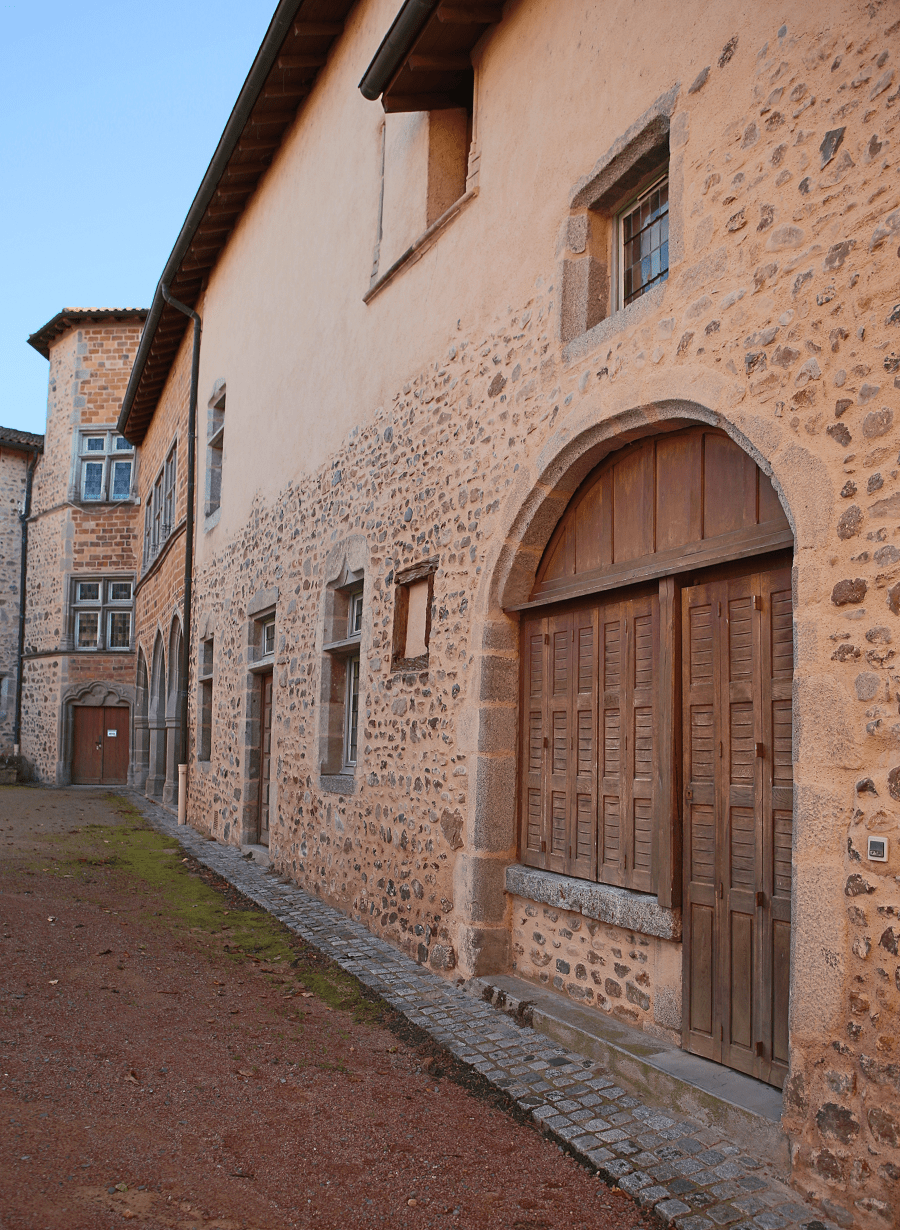 During the French Revolution, in 1790, the monks left the priory and the latter was sold as national property. 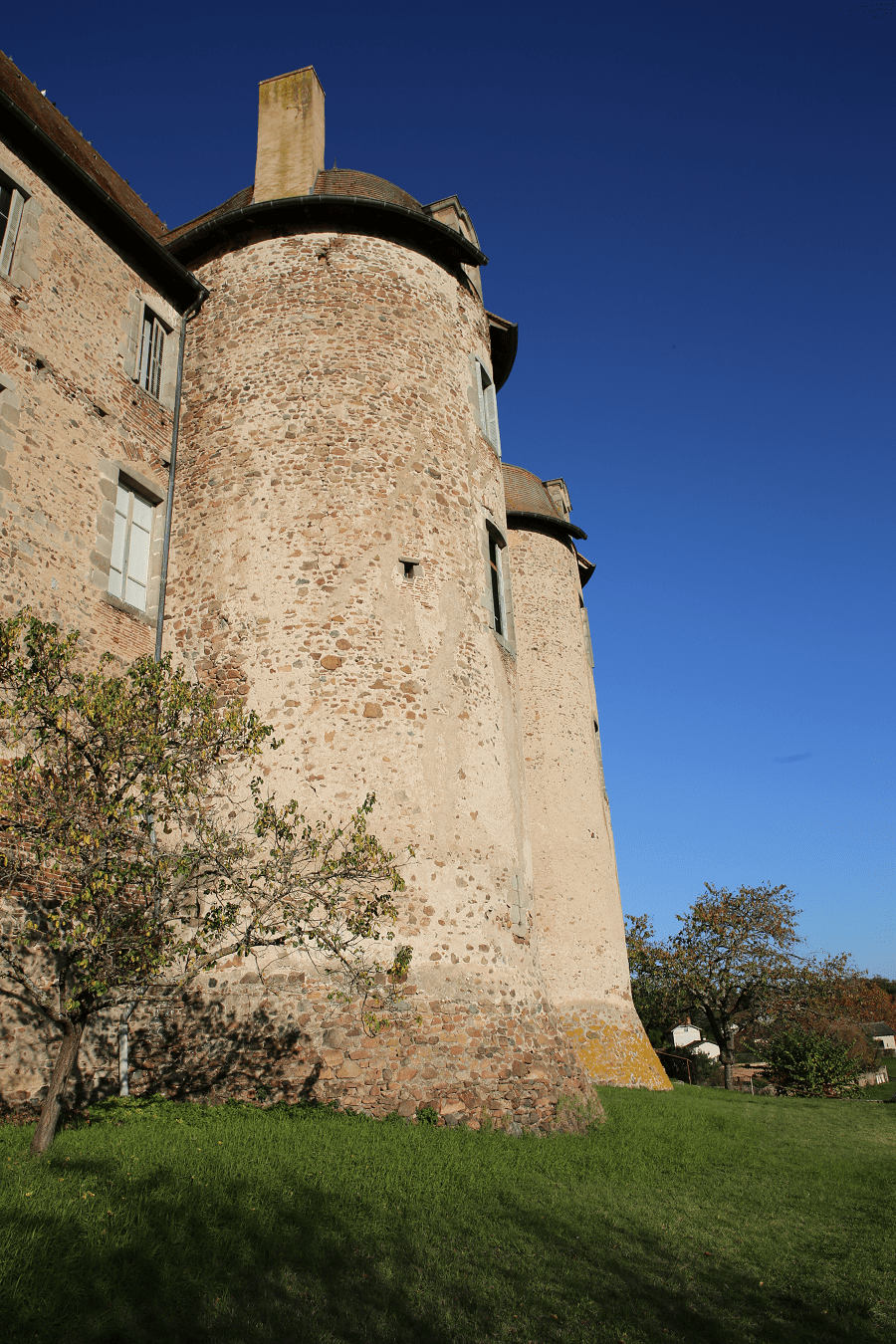 A large part of the priory is classified as historical monument in 1983. 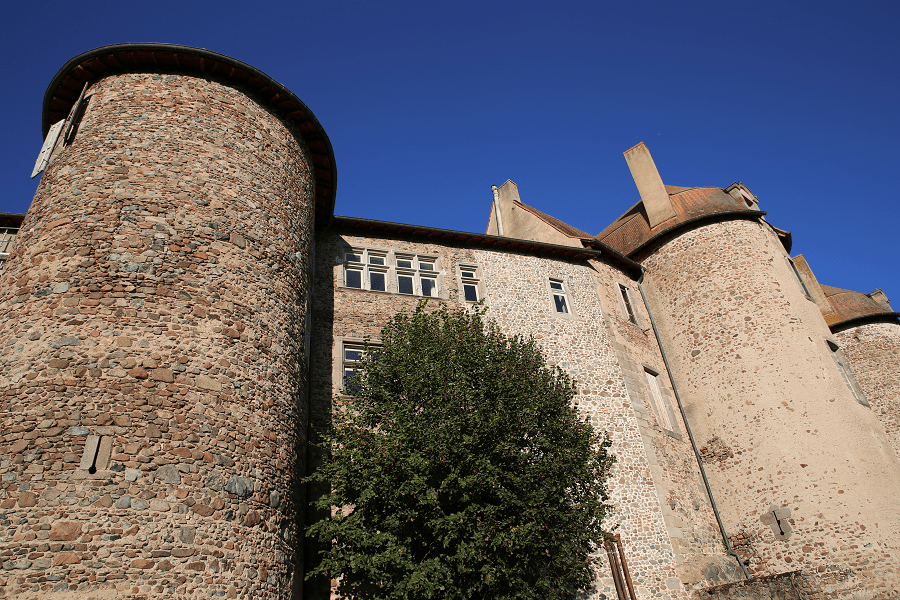