The Ombreval castle and its park • All PYRENEES · France, Spain, Andorra 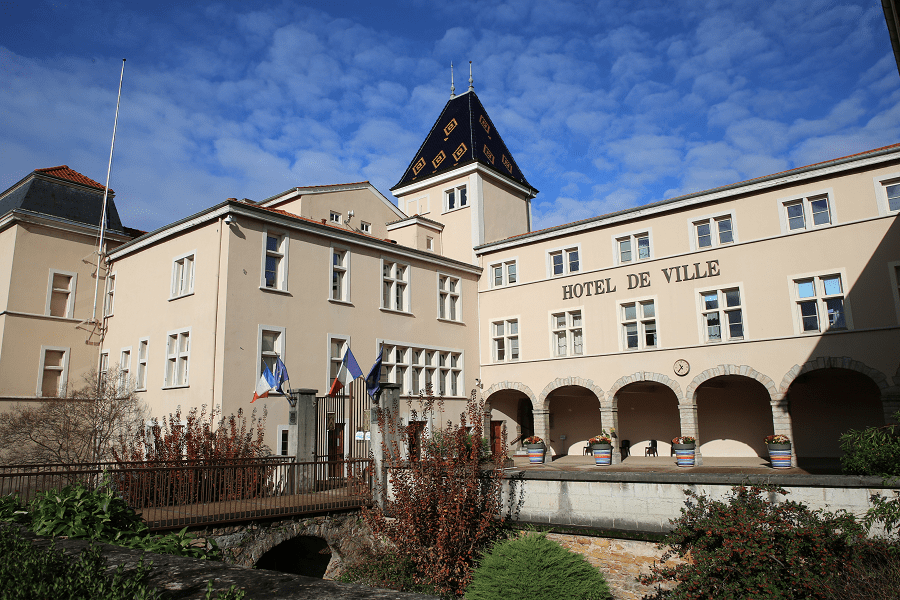 The Château d’Ombreval is located in the town of Neuville-sur-Saône, in the center of the village, in the metropolis of Lyon.

The castle, built between 1587 and 1593, has been significantly altered, in particular by the architect René Salagnac between 1961 and 1968. Today it has a rectangular plan, composed, on the west side, of a main house, and on the east side, of two main buildings forming an L and bordering a courtyard. The ensemble is flanked by four corner pavilions with a square plan and a slight projection. A square tower is inscribed in the northeast corner of the main building. The buildings rise over three levels and one attic level. The western facade has five bays, the three central bays being surmounted by a pediment bearing the arms of Neufville de Villeroy. 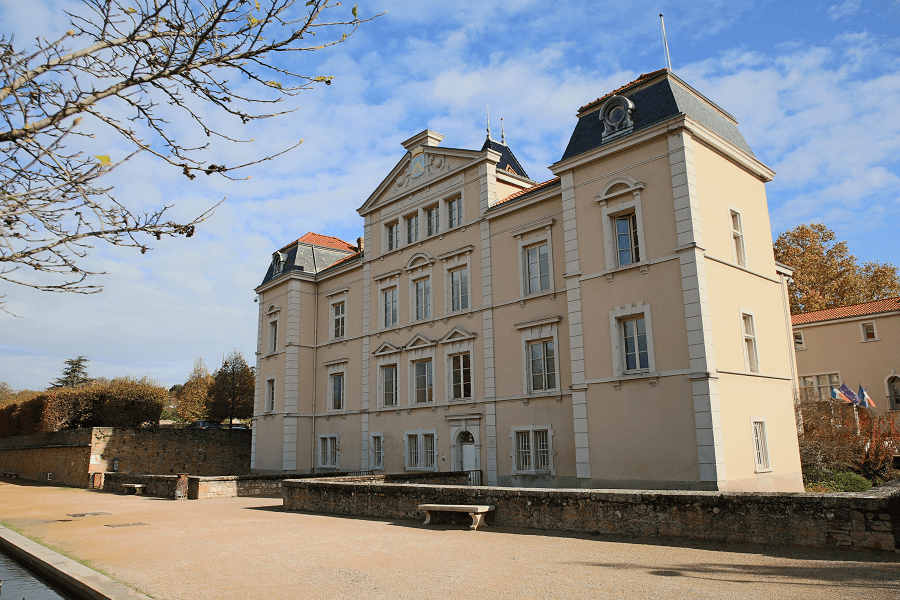 The moat that surrounds the castle is spanned by a footbridge to the east and three stone bridges on the other sides. 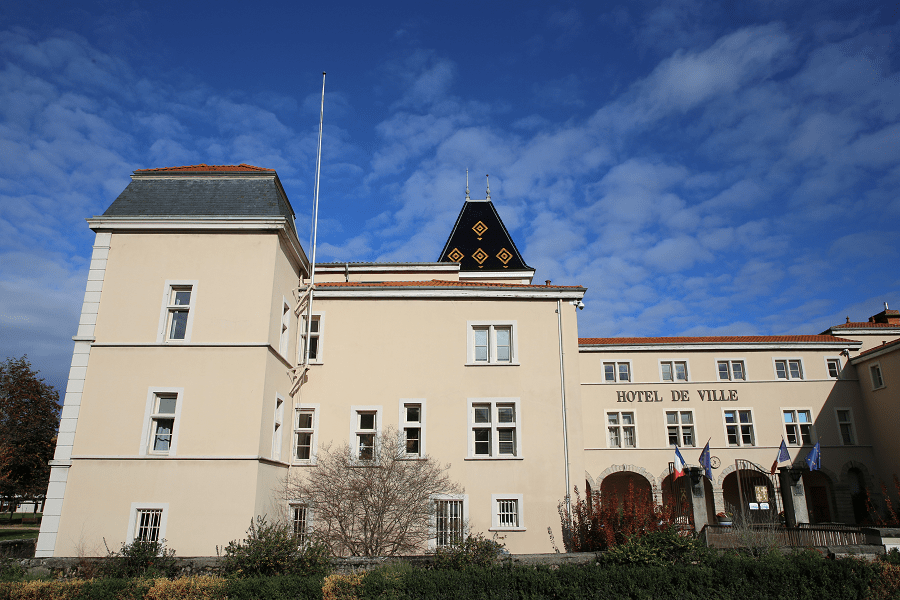 The park, known as Ombreval Park, is on two levels, to the west and to the north. On the lower level, we still discover the site of an old basin, in the center of a French garden and, at the northern limit of the park, a nymphaeum, a cave-shaped pavilion, built around 1636 and listed on 25 August 1927. 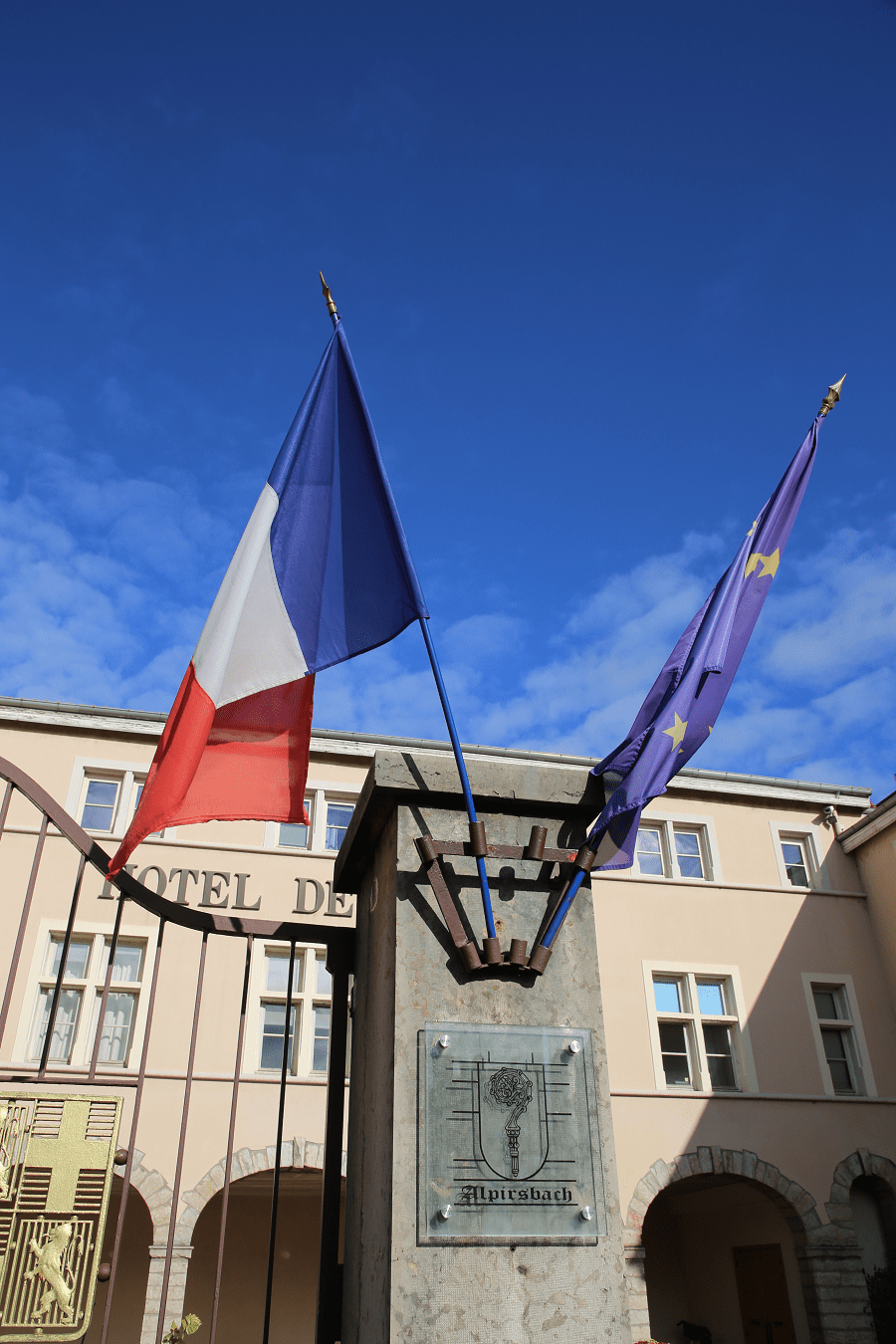 Since 1966, the outbuildings of the castle have housed the Neuville-sur-Saône youth and culture center, and City Hall. 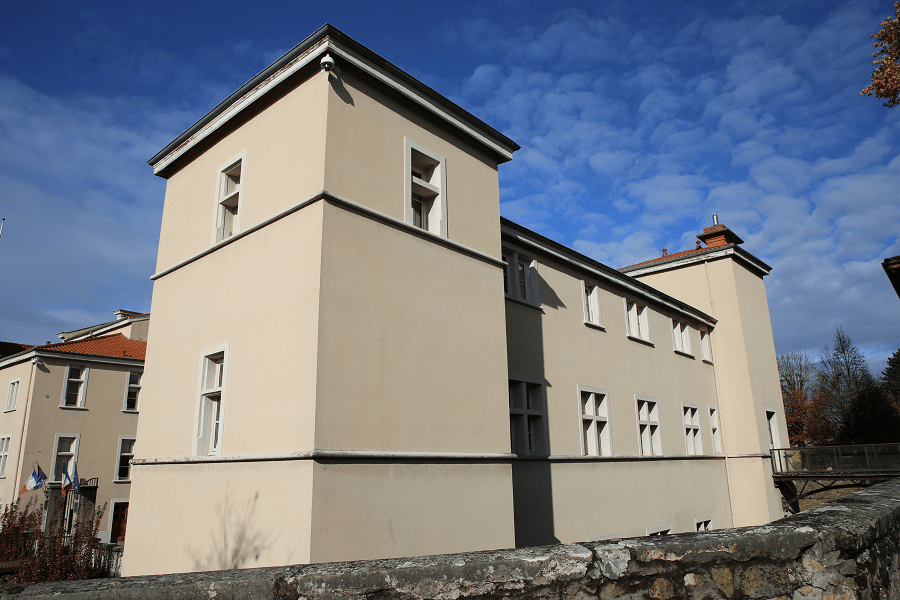