The official presentation of the airport construction project in the territory of Andorra will be held on June 19, 2019 in Andorra La Vella’s Congress Center • ALL ANDORRA

On the eve of this event, the Vice President of the Chamber of Commerce and Industry, Ramon Ginesta (Ramon Ginesta Julian) met with a group of big investors from Russia, headed by a member of the board of directors of a company managing three airports in southern Russia with passenger traffic of around 11 million people a year. The Russian investors have announced a joint interest in this project together with Singapore’s Changi Company (the world’s TOP-10 leader of airport management companies) which operates Singapore Airport and a number of other major airports in the world with a total passenger capacity of about 150 million people a year.

According to representatives of the delegation from Russia, Changi “has a very positive attitude towards partner projects and would be extremely interested in the joint work of the best specialists of the company with the Andorran Government and, possibly, with other interested investors.”

As Ramon Ginesta said, according to the results of the research conducted (made by Airbus, Toulouse), the most important conclusion was made: the construction of the airport in Andorra is a “technically difficult but real task”. “We are talking about the construction of a standard international airport, which will be able to serve aircrafts such as the Airbus-320 and Boeing-737 (flight range of 5-6 thousand km)”, – he added.

“For the first time in many years, this project has found real government support. Several options were discussed. The place was chosen and will be officially announced on June 19”, – the vice president of the Chamber of Commerce and Industry summed up.

The construction of the airport in Andorra is a strategically important and extremely timely project. More than 7 million tourists visit the country annually, and their number continues to grow. Two roads connecting Andorra with France and Spain in the high ski season do not cope with passenger traffic, provoking kilometers of traffic jams at the borders. Moreover, the RN22 road between Andorra and France is often closed and not only in winter due to the danger of avalanches. The last time the road was closed was from April 28 to May 15 because of a landslide which paralyzed the transport connection between the two countries (it was possible to get to France from Andorra only through Spain and this is an extra 40 km).

The airport in la Seu d’Urgell will not solve Andorra’s logistics problem, but, on the contrary, may provoke an even greater traffic problem on the border of Spain and Andorra. This airport is not of great interest from the point of view of the development of tourism: its runway is only 1260 meters long and is able to serve ATR-42 airplanes designed for a maximum of 40 people.

The airport in Andorra itself, on the contrary, will increase the attractiveness of the country in terms of tourism. Andorra is not a member of the Schengen Agreement. Thus, a visit to this country will not be associated with the problem of obtaining visas for citizens of countries, for example, like Russia. And the Russian market for Andorra has always been and remains one of the most important (see the interview with the Minister of Tourism of Andorra, Francesc Camp).

It is also obvious that the implementation of this project will trigger a rise in property prices in Andorra. This means that the economy of the principality will benefit.

The project of building an airport in Andorra will be the largest investment project in the entire history of the principality. A delegation of investors from Russia prepared a study carried out by the Center for Strategic Transport Development (TTC) – a consortium of leading research and consulting groups specializing in strategic and innovative transport planning – on choosing a site for building an airport in Andorra. There were five possible places indicated, two of them being optimum.

According to preliminary calculations, the cost of the project may reach 700-800 million euros.

The Honorary Consul of Russia in Andorra, Pere Joan Tomas, supported the initiative of the delegation of investors from Russia and, having familiarized himself with the research, assessed its seriousness and promised assistance on a diplomatic level. 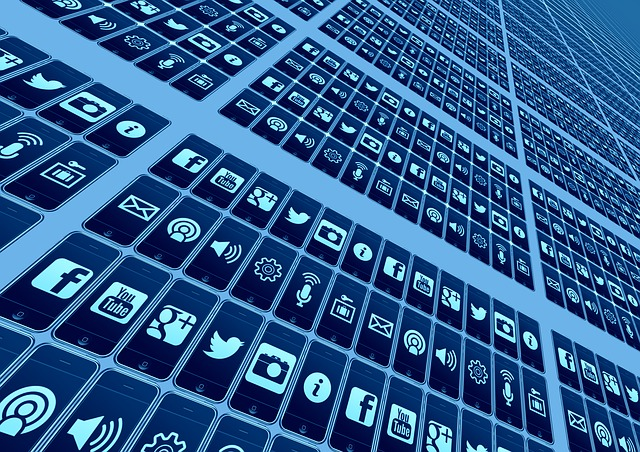