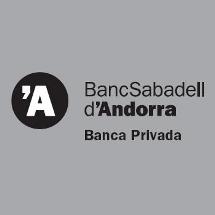 BancSabadell D´Andorra—one of 5 Andorran banks— finished the fiscal year of 2013 with 6 960 000 of profitability, which is  by 5,07% higher than last year level. The finance statement will be presented for the bank-court approval on May 30 of the current year. The bank also shows a positive dynamics in the field of business development: the amount of new clients has grown by more than 10% for the last year. The total amount of investment loans, given to the clients, has made up 395 mln  euro. Alongside with that BancSabadell takes the fifths position among 5 Andorran banks, its share makes up a bit more than 10% of the total amount of the bank services of the Principality.