The most expensive food products in the world • All PYRENEES · France, Spain, Andorra 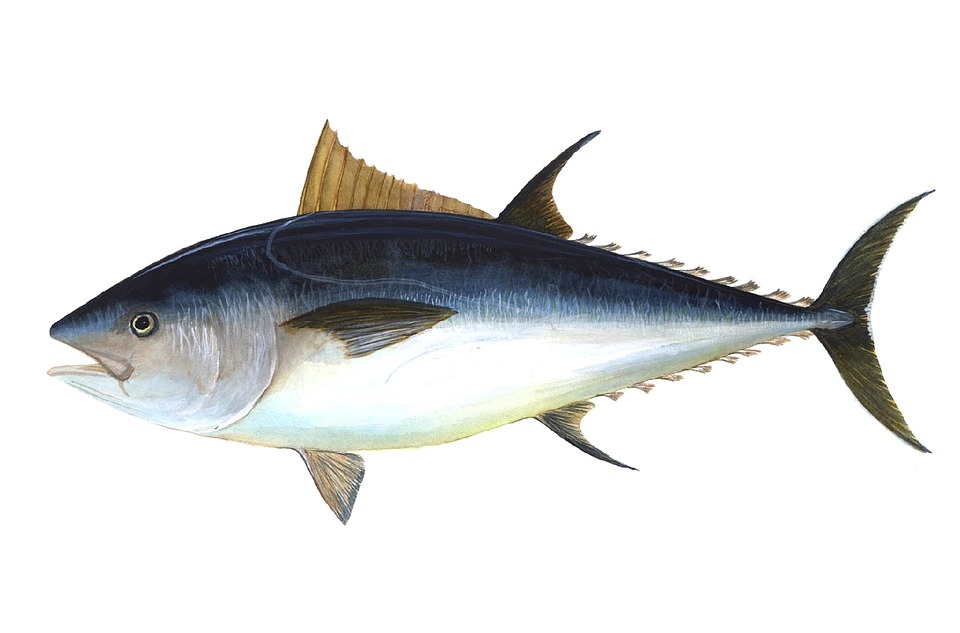 It has always been considered prestigious to have something, “the very thing”, to surprise others, to become famous or to amuse one’s vanity. My post today is about the most expensive products in the world.

It is important to note that these watermelons have nothing to do with gene mutation, radiation, and similar experiments. These are completely ordinary varieties of watermelons. For the first time, square watermelons were grown in Japan for the convenience of transporting and storing these delicious berries.

This form of watermelon gets its’ shape as a result of the fact that at an early stage of ripening it is placed in a cubic transparent container. That is, it turns out that you can grow anything (even a tomato or an apple) of any shape. All that is needed is a transparent (to let the sun’s rays penetrate through it) container of the desired shape.

As for square watermelons, they are not particularly in demand. The main reason being that they are not tasty. The middle is almost always white and lacks a lot of flavor, consequently, they are mainly used to decorate the windows of grocery stores or to surprise someone. In the US, such a watermelon costs about $200.

Perhaps the most revered fish caviar in the world of food connoisseurs, Beluga Sturgeon Caviar is one of the prominent sources of black caviar. The hybrid variety between Huso Huso and Acipenser Ruthenus, it is treated by Caspian Salt Masters. Beluga hybrid sturgeon caviar possesses a mild buttery note than the traditional Beluga caviar along with the earthy and nutty tones of Siberian sturgeon. Its trademark characteristics include its rich, creamy flavor and large-sized pearly grains. With a smooth, butter-like consistency, the heavenly sturgeon pearls range from light grey to black shade.

Ophiocordyceps sinensis is classified as a medicinal mushroom, and its use has a long history in traditional Chinese medicine as well as traditional Tibetan medicine. The hand-collected, intact fungus-caterpillar body is valued by herbalists as medicine, and because of its cost, its use is also a status symbol.

In rural Tibet, Сaterpillar fungus has become the most important source of cash income. The fungi contributed 40% of the annual cash income to local households and 8.5% to the GDP in 2004. Prices have increased continuously, especially since the late 1990s. In 2017, one kilogram traded for US$4,000 (lowest quality) to over US$22,000 (best quality, largest larvae). The annual production on the Tibetan Plateau was estimated in 2009 at 80–175 tons. The Himalayan Ophiocordyceps production might not exceed a few tons.

After 14 years of painstaking selection work the whole world has learned about it. Grape growers from Ishikawa (Japan Prefecture) in 2007 managed to grow berries that not only fell into the Guinness Book of Records, but were recognized worldwide as the most expensive grape variety – Roman Ruby.

The appearance of these grapes alone is already attracting attention. They grow to the size of a ping-pong ball (more than three centimeters in diameter), are a juicy ruby color and weigh at least 20 grams.

Have you ever seen such grapes? Some very large bunches of Roman ruby grapes can be awarded the title of “premium class.” For this, the berries on this bunch need to grow to be 4 centimeters in diameter, have a weight of at least 30 grams each and a sugar content of at least 18%.

Interestingly, this tuna was not the largest in the history of fishing.

In New Zealand, Nathan Adams caught a tuna weighing 335 kg, making the record in the World Guinness Records, but what to do with the tuna afterwards was the question. The fact is that under the laws of New Zealand it is impossible to sell it, as it is prohibited to fish from an unregistered vessel. Due to Nathan Adams’ forgetfulness, the registration of his boat was not extended so he couldn’t sell his rare catch.