The Monastery of Notre-Dame-de-Prouille - the "cradle of the Dominicans" • All PYRENEES · France, Spain, Andorra

The Monastery of Notre-Dame-de-Prouille (Fr. Monastère de Prouilhe), is the “cradle of the Dominicans”, where the first Dominican house, a monastery of nuns, was founded in late 1206 or early 1207. It is located in the Pyrenees, France, at the point where the road from Castelnaudary to Limoux crosses the road from Bram to Mirepoix. 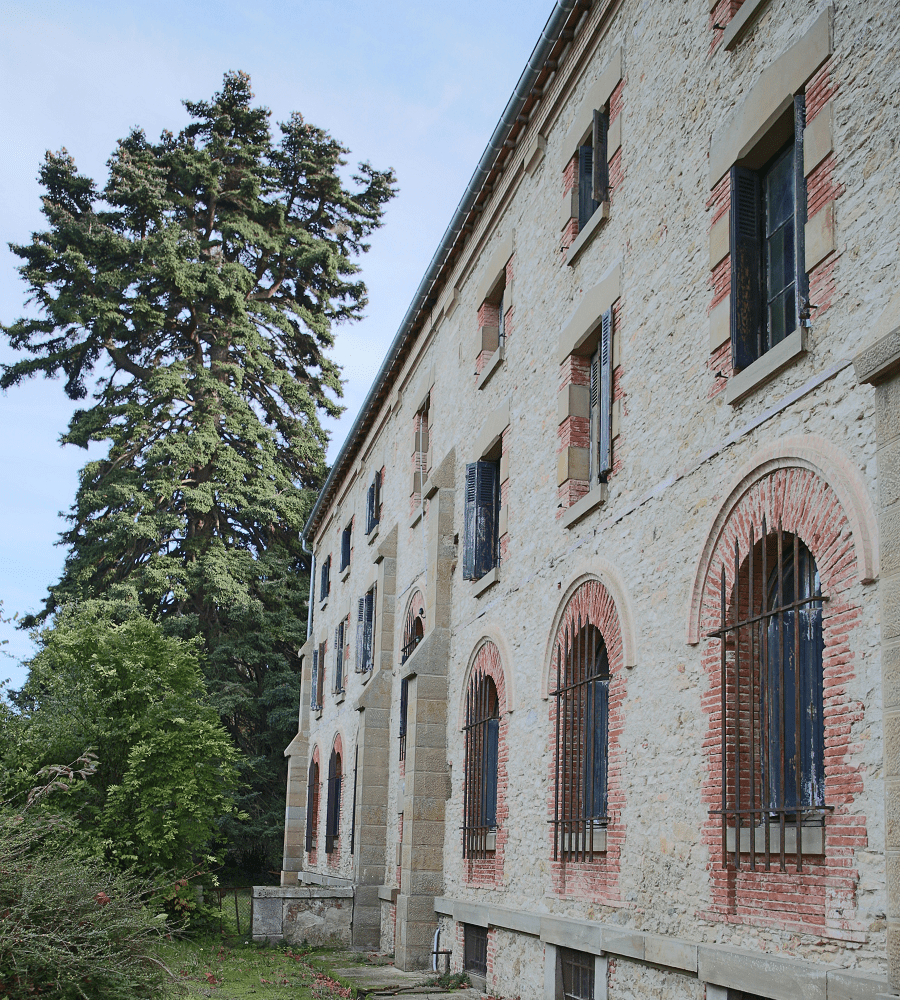 First foundation of Saint Dominic, the monastery of Prouilhe constitutes the cradle of the order of the Dominicans, also known as “of the Preaching Brothers”. It played a major role in the active defense of Catholic doctrine in the Middle Ages and, as such, is one of the most important royal monasteries of the Ancien Régime. Like the royal abbey of Fontevrault, it housed, according to the will of its founder, a double community of men and women which was headed by a prior and a prioress.

There are near 30 sisters from several continents in the community today, which since 2003, has taken up the challenge of internationalisation. The community assumes the intentions of the Church and the whole world in the liturgy, prayer of the Rosary, lectio divina and contemplative prayer and maintains the plea of Dominic for all mankind in the intimate sanctuary of his compassion: “Lord of mercy, what will become of sinners?” 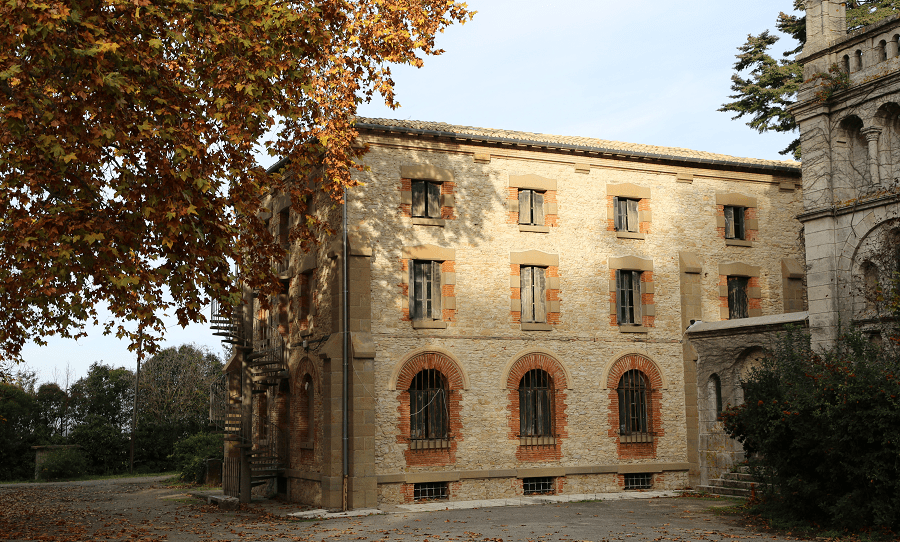 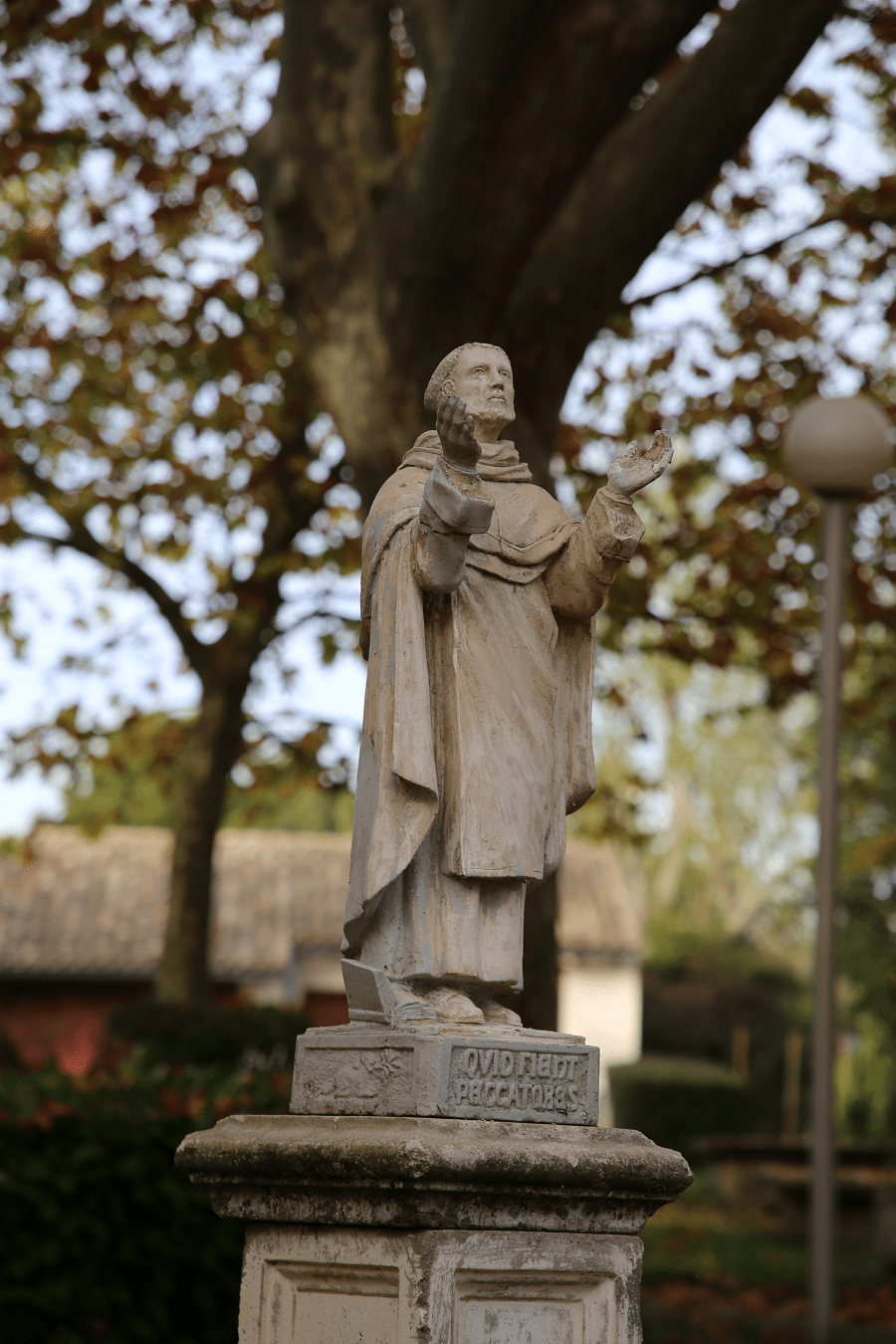 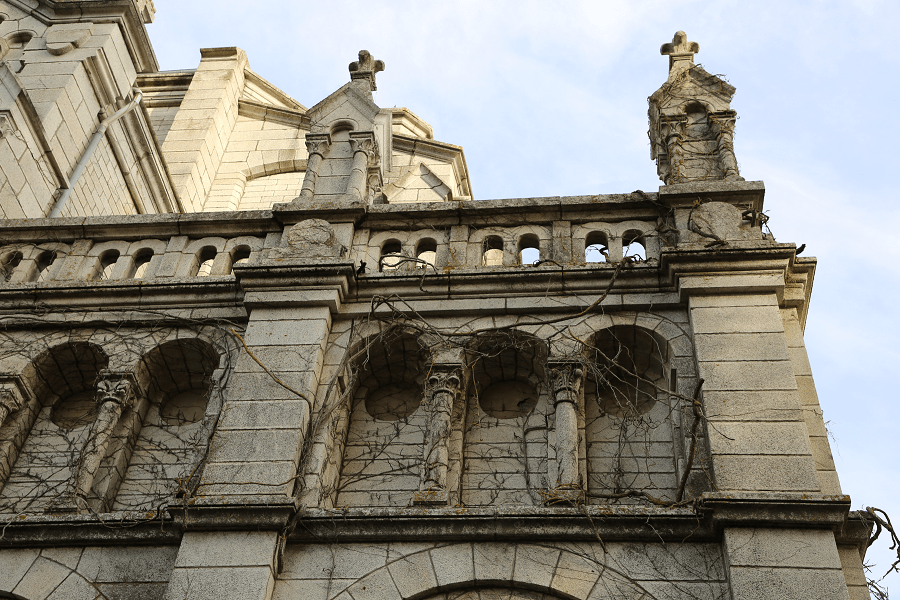 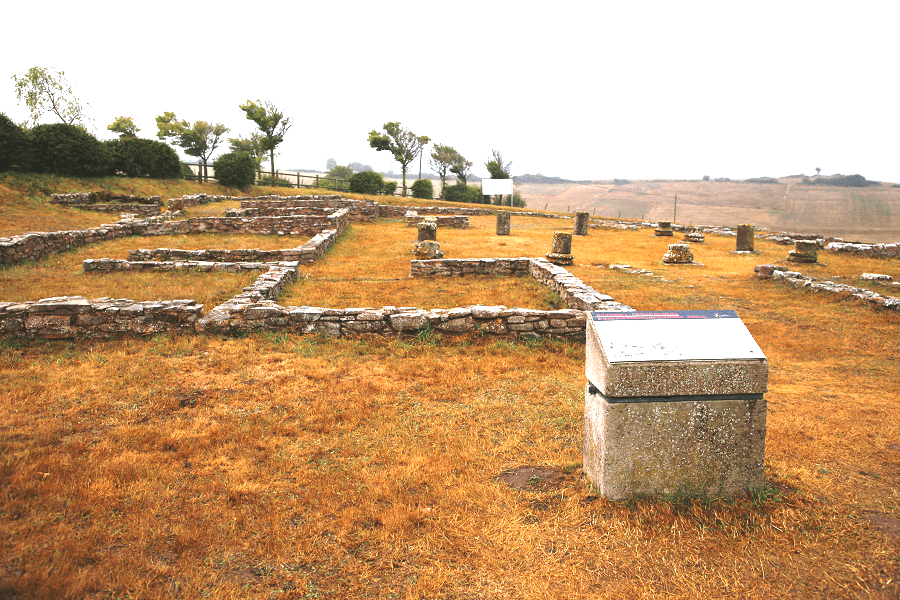 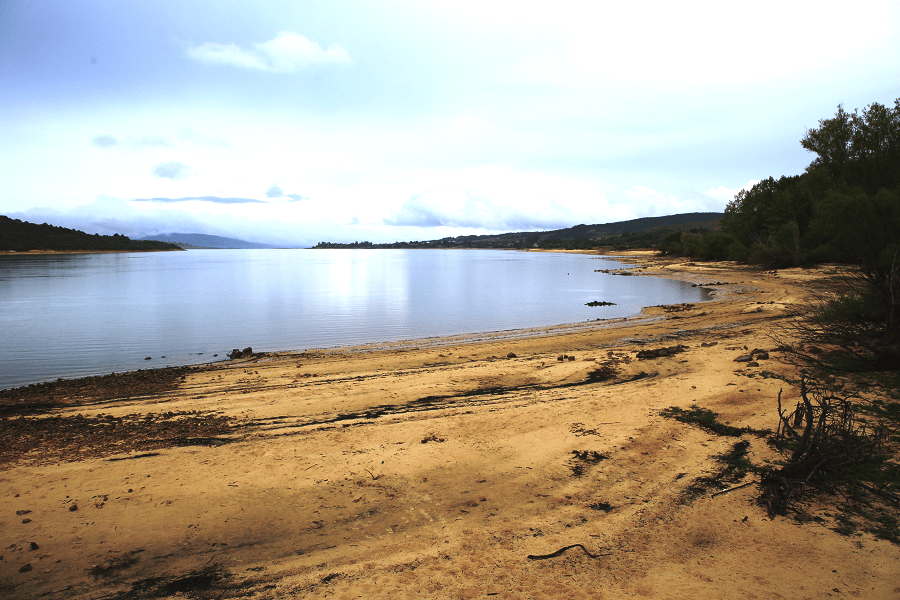 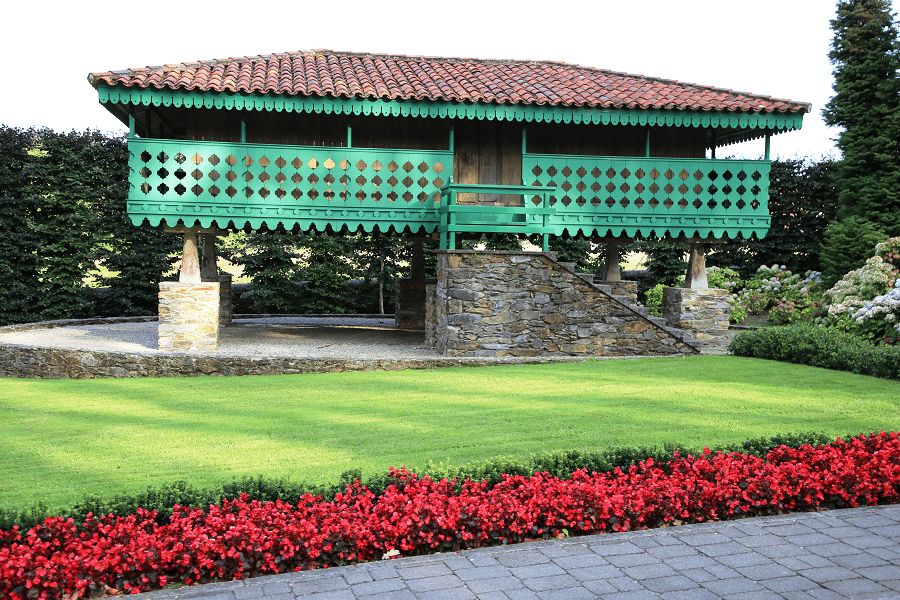 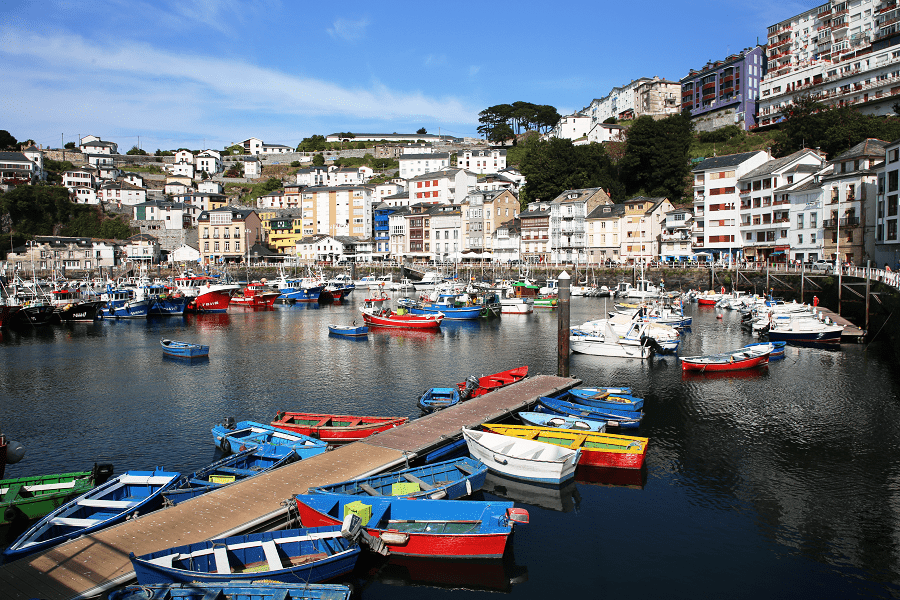