The monastery of San Salvador de Leyrenota or Leire, or simply the monastery of Leyre  (in Basque Leireko San Salbatore monastery) is one of the most important monastic complexes in Spain due to its historical and architectural relevance. Among the different buildings that make up the complex, there are examples of the Romanesque that are very outstanding for belonging to a very early period and for their excellent state of conservation. The monastery is located in the northeast of Navarre, near the border with Aragón, near the Yesa reservoir. 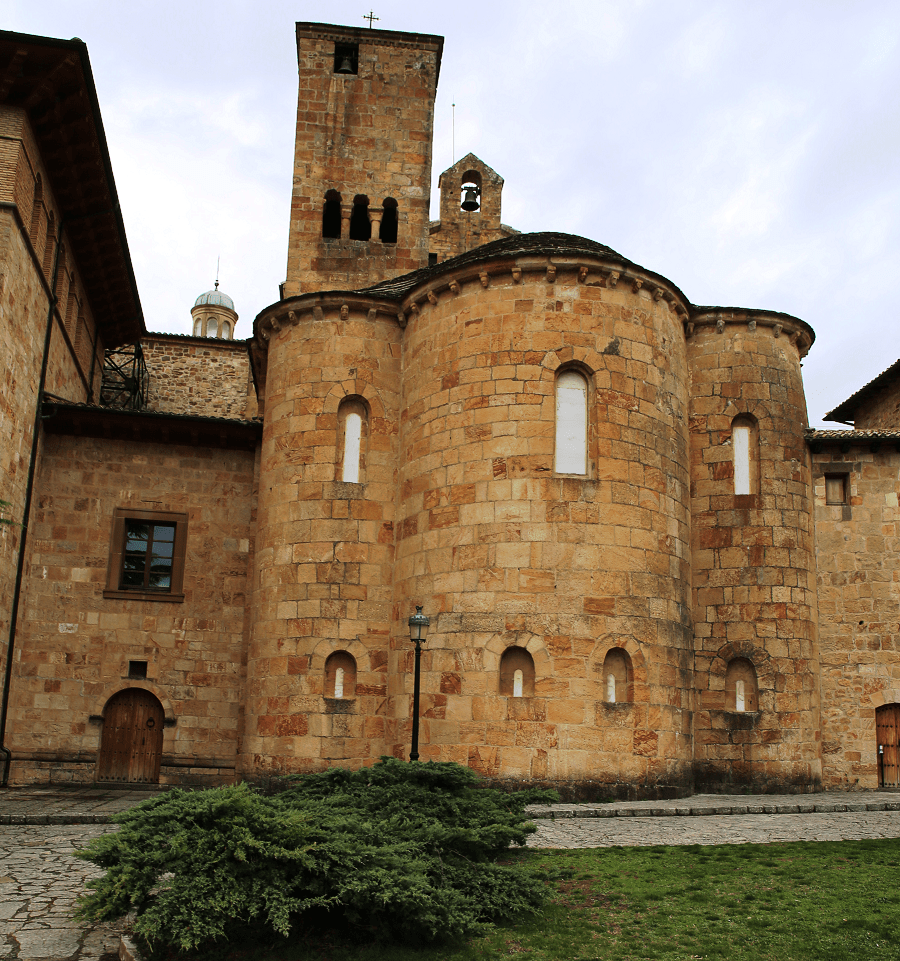 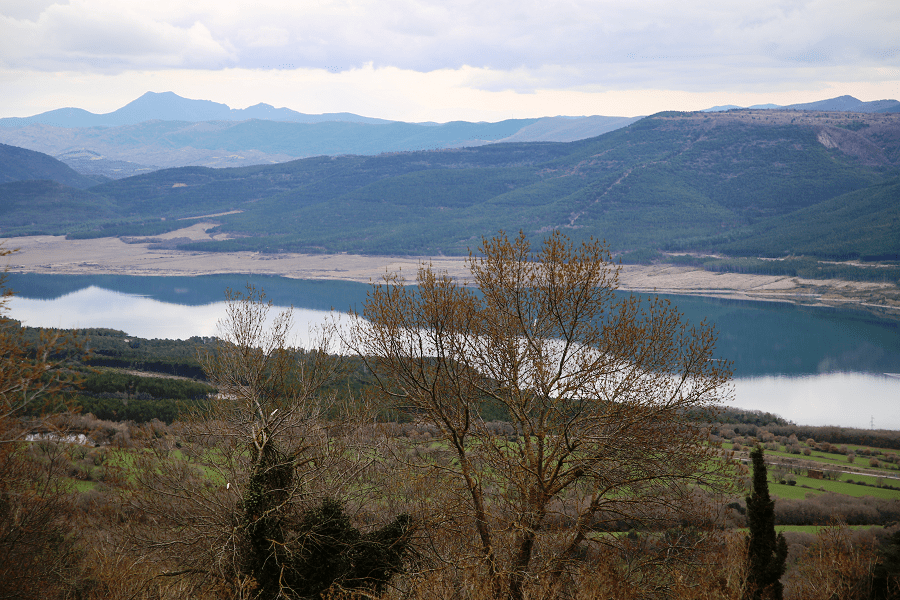 Leyre was founded as a Benedictine monastery, although it later passed into the hands of Cistercian monks. Currently, the monastic complex belongs to the Comunidad Foral de Navarra, which has ceded it to its original inhabitants, the Benedictine order, for its care and operation. 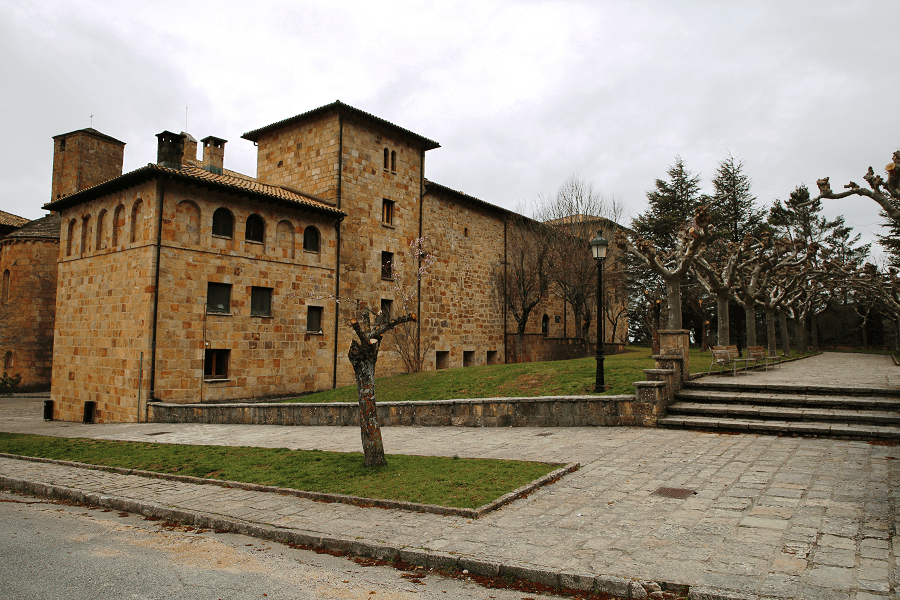 There are many hiking routes near the monastery and Yesa reservoir. 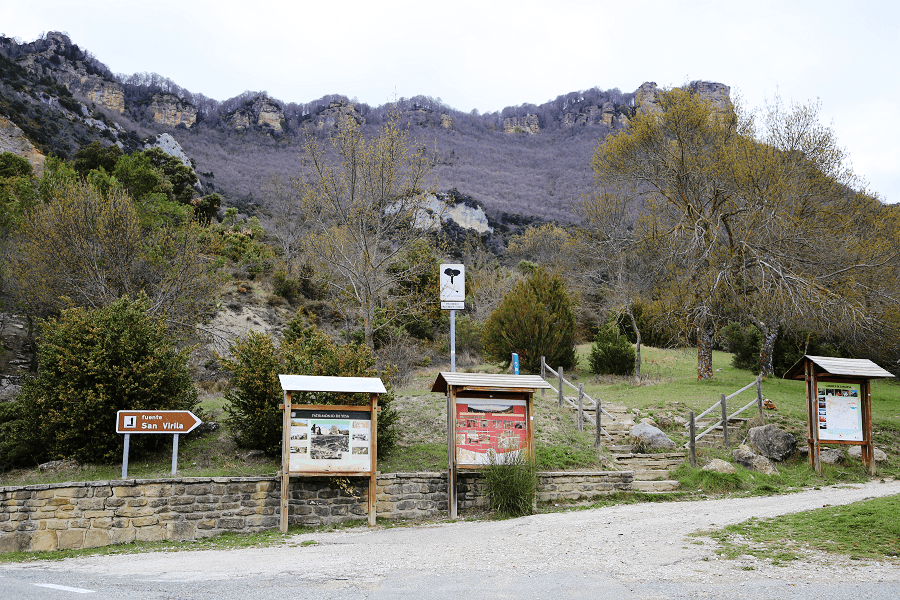