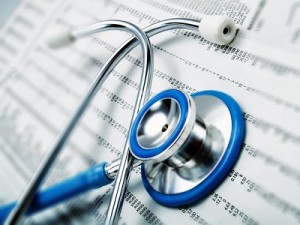 The Ministry of health, social policy and employment of Andorra will be transformed and focused on healthcare reform. It was stated by Prime Minister of Andorra Antoni Marti on 18 December at the meeting with representatives of the parliamentary groups of the Principality.

This measure will help the new Minister, whose candidacy will be presented in the near future, to focus on the main task of health care reform. The head of the government of Andorra said resignation of Maria Rosa would have been accepted “in friendly atmosphere”.

Antoni Marti has also presented to the members of the Parliament a candidate of Consol Naudi as State Secretary for institutional relations. She’ll be in charge of, in particular, negotiations with business representatives on issues of cooperation and competition. “Console Naudi inspires great confidence and has all the necessary professional qualities in order to cope with its task,” said Anthony Marty.