The Machy castle dates back to the 17th century • All PYRENEES · France, Spain, Andorra 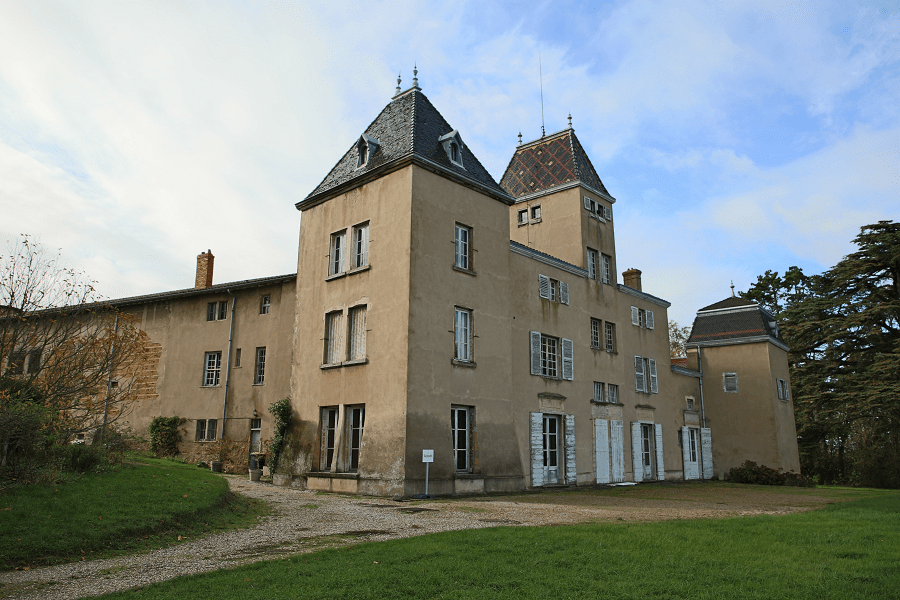 The Château de Machy is located in the town of Chasselay, in France in the Rhône department, 30 minutes by car from Lyon.

The castle is made up of different buildings without unity. The main building facing the plain has a turret with a staircase, as was customary in the seventeenth century, the old windows having made way for bays. A wing in return of square was added in the following century. Contains a large living room with French ceiling and painted door tops. 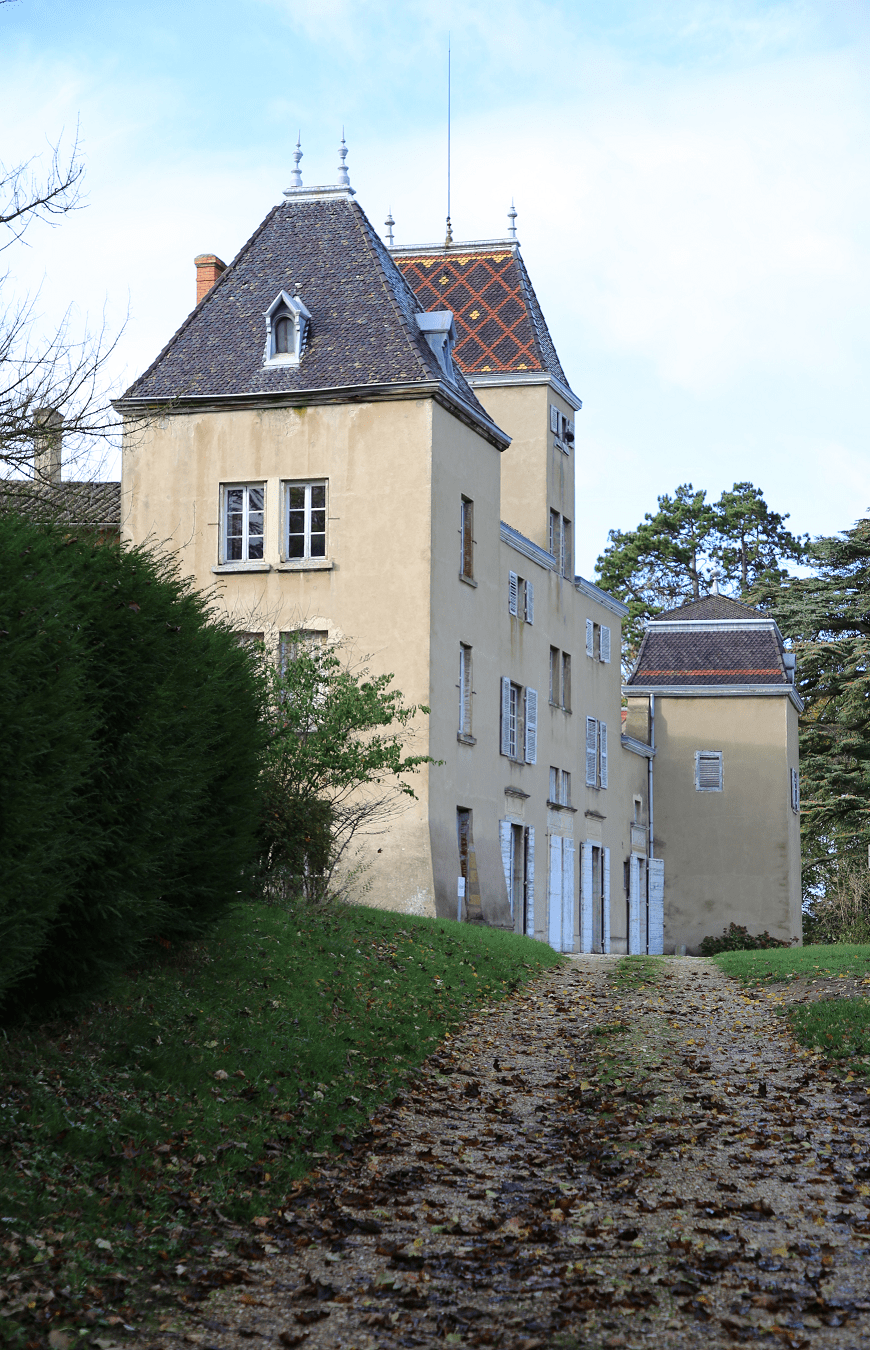 The chapel, which forms the corner, is bordered to the west by a balustraded porch added by Antoine Morand de Jouffrey who also had another wing built to the east and outbuildings to the south.

A dovecote is set up below the castle. 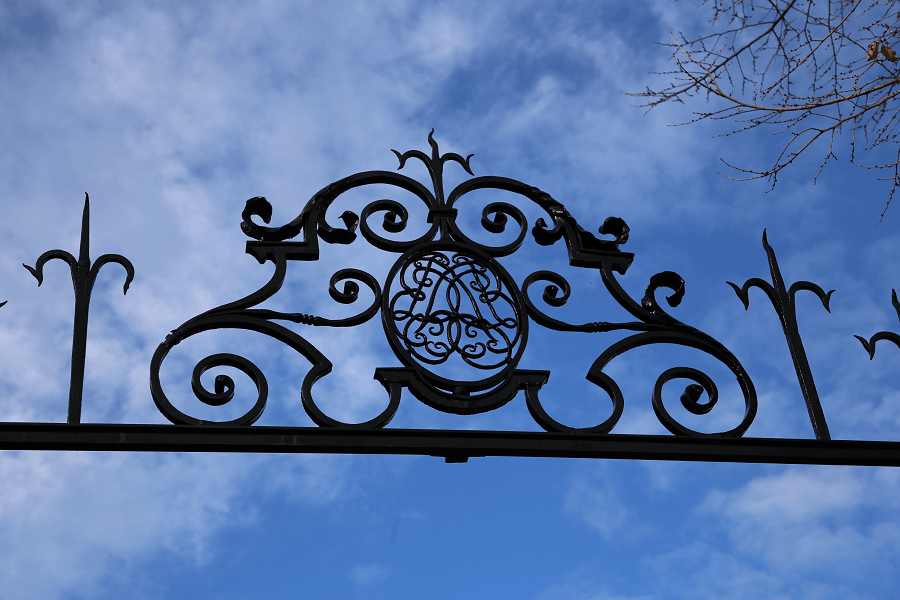 In the Middle Ages, the stronghold of Machy was a large agricultural estate. In 1556, J. Senneton bequeathed to his wife a group of houses called the “castelet”, which would be located on the site of the current castle. Construction of the castle as it is now started in the 17th century. 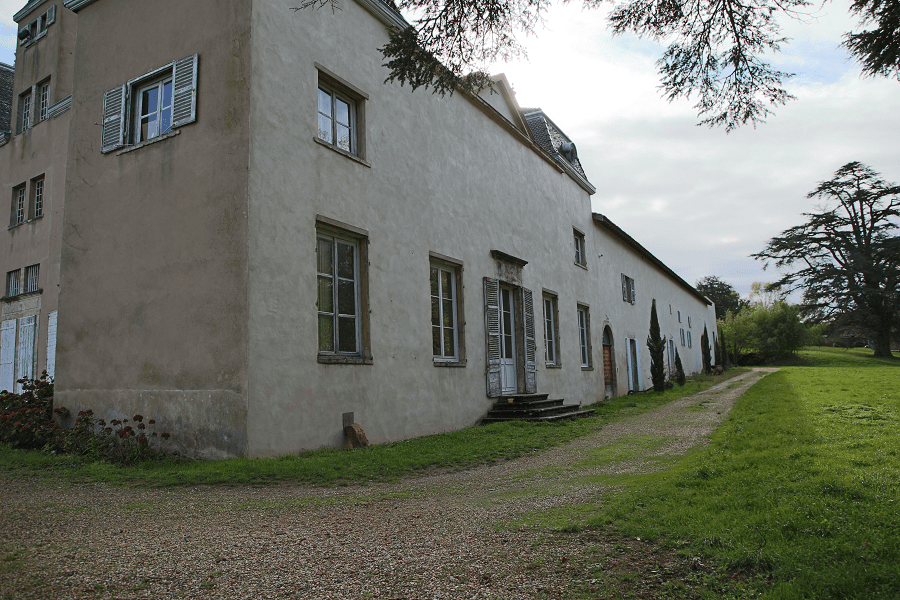 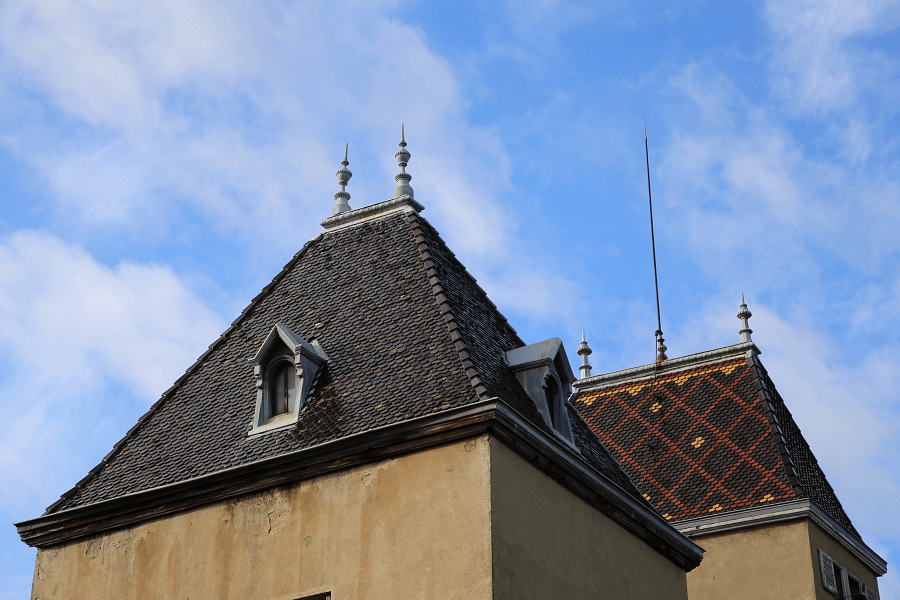 Since 1996, the castle has hosted the Compagnie du Théâtre de l’Arc-en-Ciel.