The M48 Patton is an American first generation main battle tank (MBT) introduced in February 1952, being designated as the 90mm Gun Tank: M48. Mrs. Beatrice Ayer Patton, wife of the late General George S Patton christened it as a Patton. It was designed as a replacement for the M26 Pershing, M4 Sherman variants and M46 Pattons used in the Korean War, and as the successor to the M47 Patton. 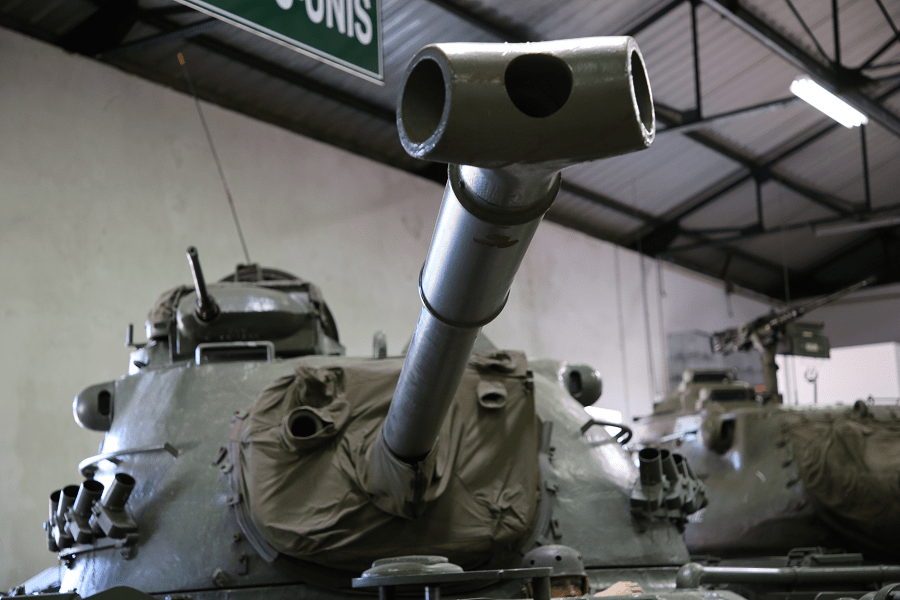 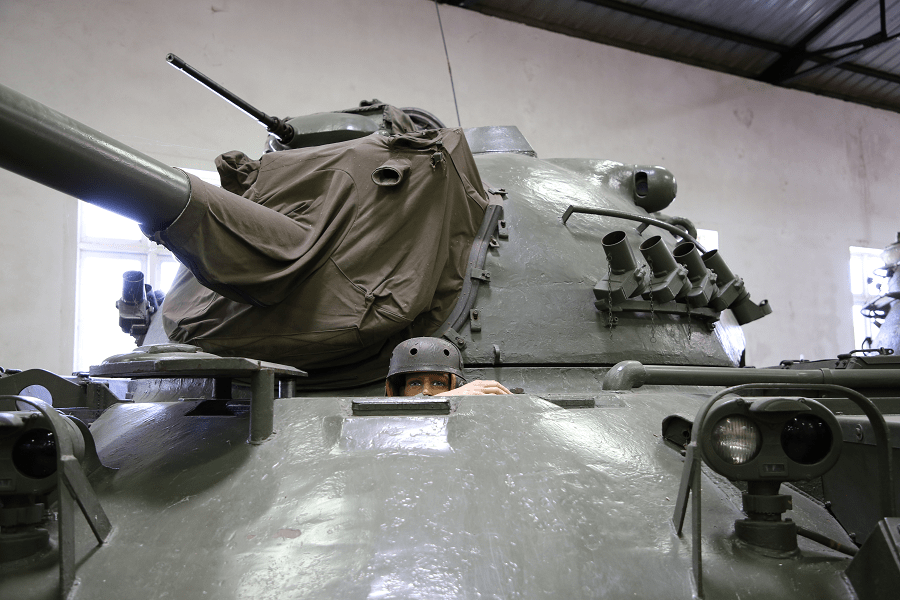 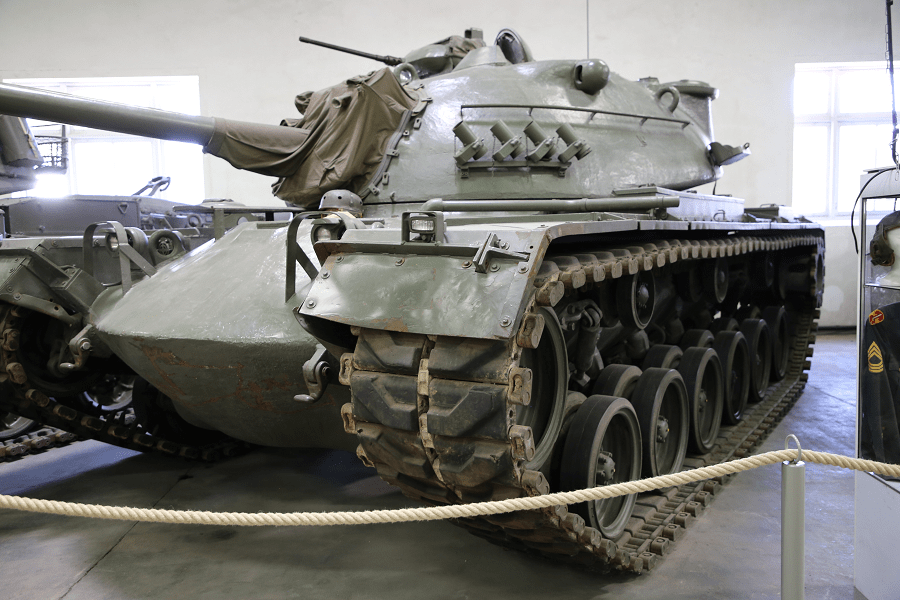