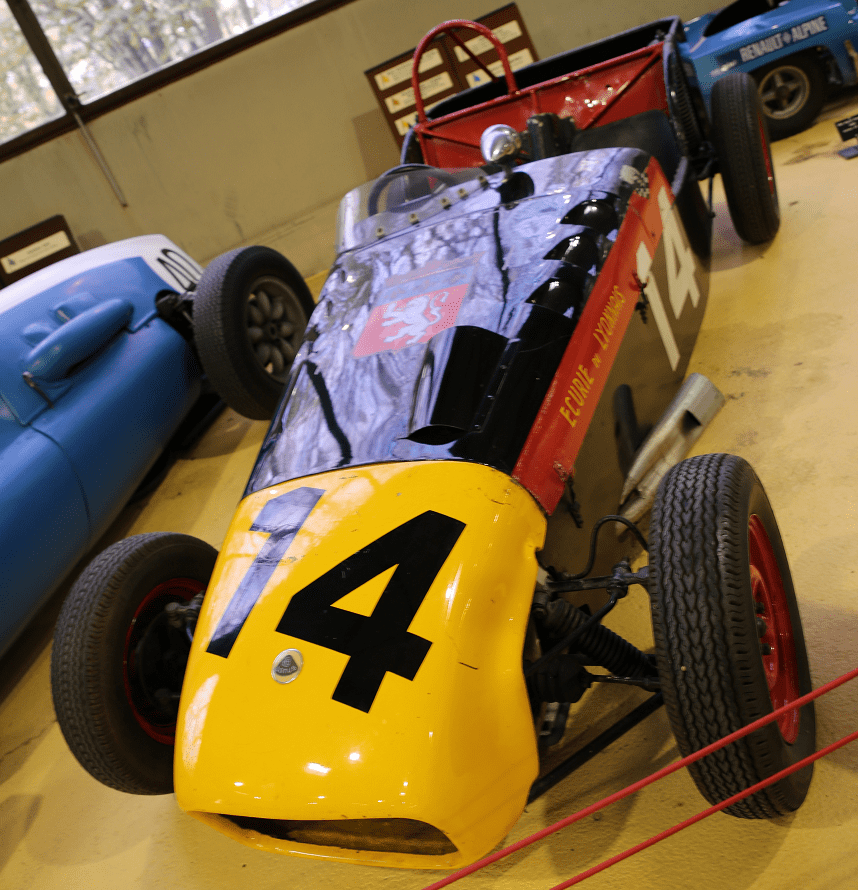 In 1963, the need to do something to help young people to run began to be felt strongly in France. Paradoxically, it was a host of radio Europe No. 1 that we owed the idea of launching a race with young people behind the wheel of cars that they would have assembled themselves with the help of friends. Ford France supported the Europe No. 1 initiative by supplying Lotus Seven kits to Automobiles Club in different provinces.

The Lotus Super Seven were delivered as a kit and a long preparation work began. It was on May 20, 1964 in Montlhéry at the Grand Prix de Paris that the competition started, in particular thanks to Raymond Roche, President of the FFSA and Maurice Mestivier, President of the AGACI and organizer of the Grand Prix de Paris who accepted to to be the first organizer of a race with drivers who had mostly never raced. 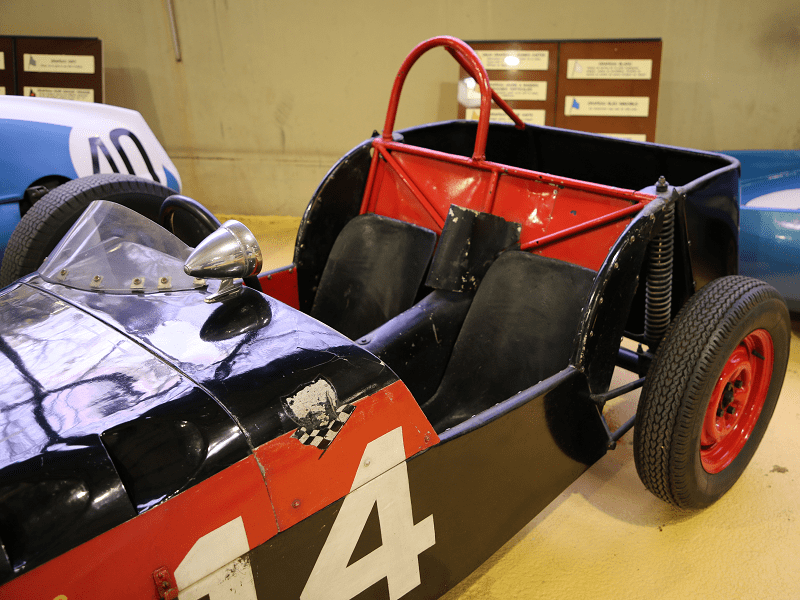 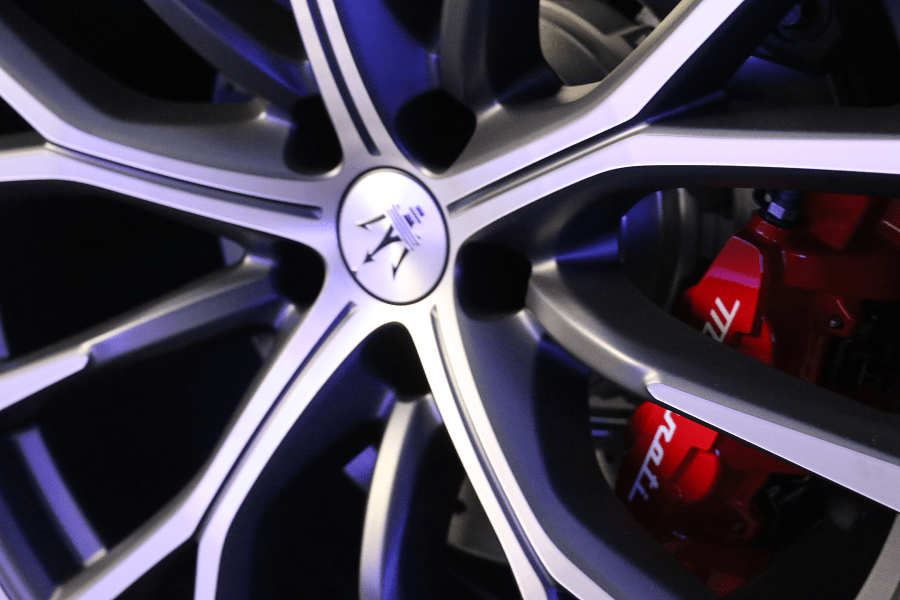 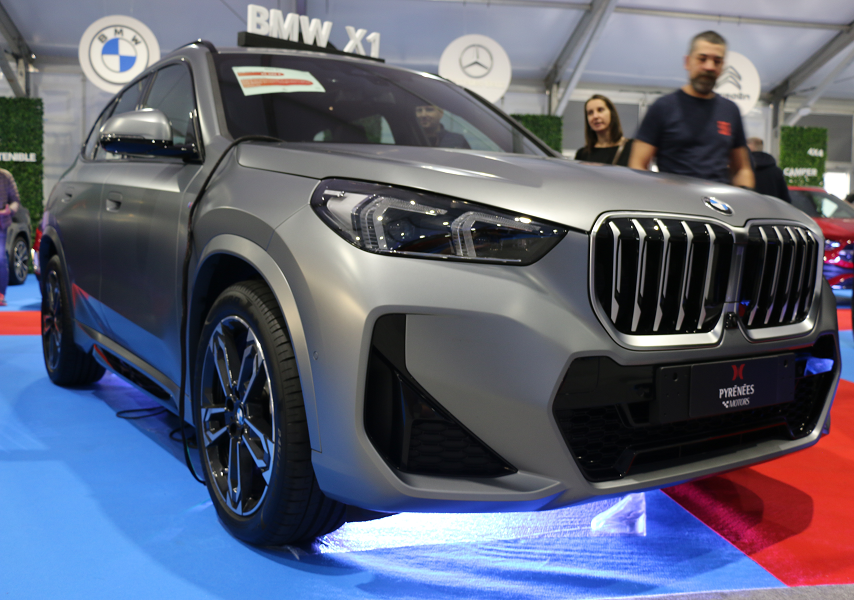 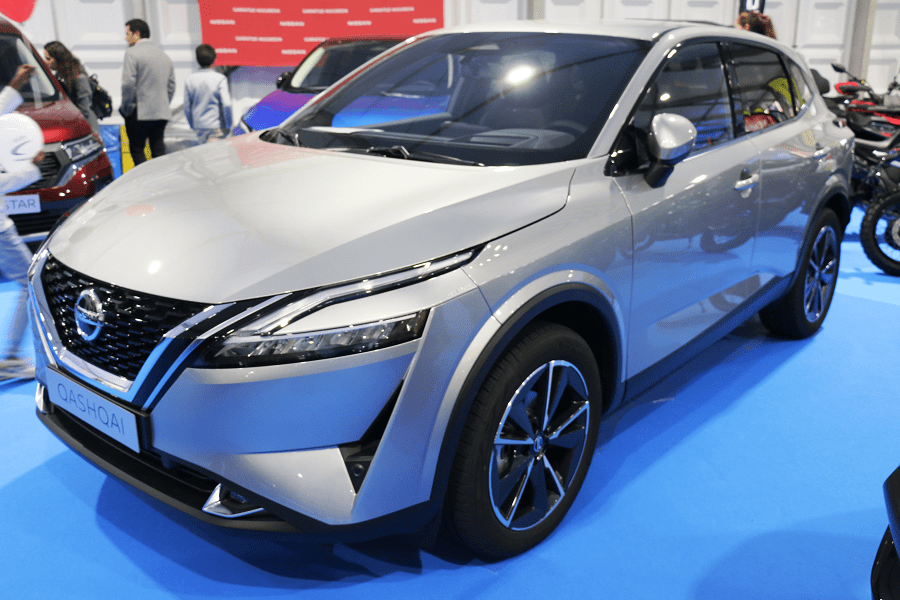 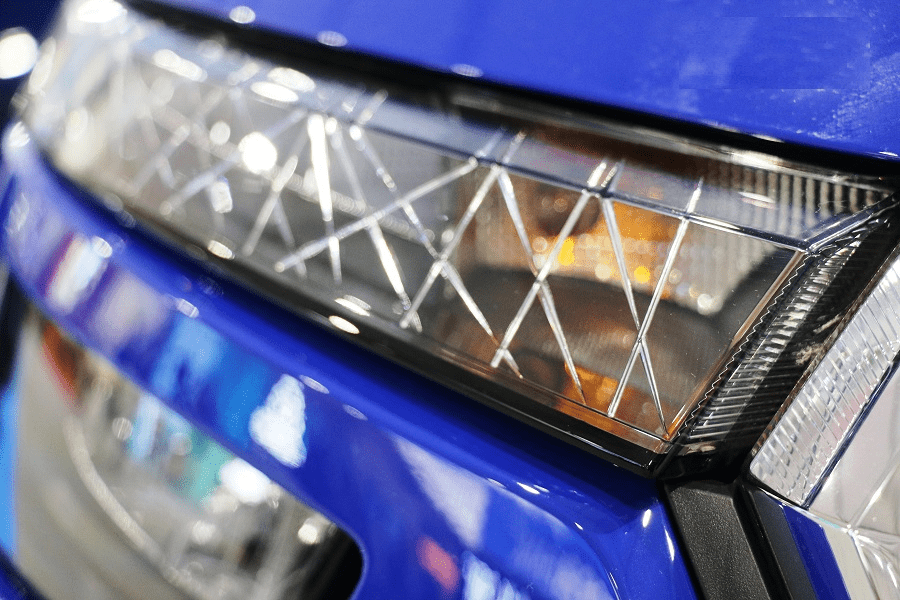