The level of unemployment in Andorra keeps on decreasing by 26.8% in comparison to 2013 • All PYRENEES · France, Spain, Andorra 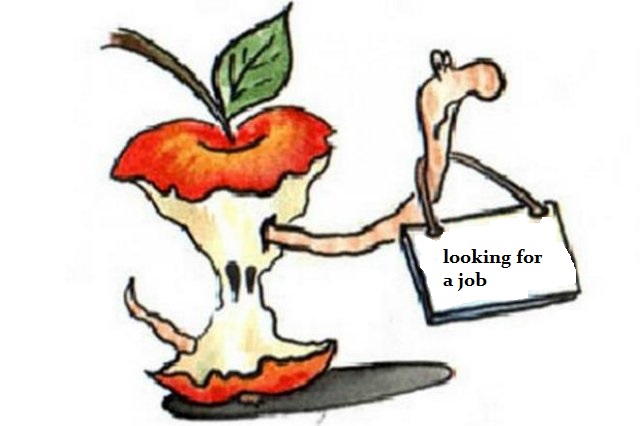 The level of unemployment in Andorra keeps on decreasing; it has diminished by 26.8% in comparison to 2013. Currently 750 persons in the Principality have got the status of unemployed, though in October 2013 this index was estimated to be 1024 persons. As the Minister for Finances Jordi Cinca puts it, such results evidently demonstrate the recovery of the economy after the crisis of 2008.

In accordance to the department of Statistics of Andorra the average salary in the Principality as of August of the current year made up 1960 euro per month. This index is 2.1% higher than last year. The amount of employees getting their salary in the Principality has increased by 1%.  In particular 34.5 thousands of employees were registered in the Principality in August of the current year (on January 1, 2013 the amount of Andorran population was fixed at the level of 76 100 of people). The amount of employees has increased in the sphere of services (4.6%), as well as in financial and building sectors (3.9%  and 1.9% correspondingly). It should also been mentioned that certain economic sectors witnessed the growth of salary level: by 27% in financial sector, by 9.1% in the sphere of services and by 4.4% in the sphere of medicine (including veterinary).