The Leclerc tank (French: char Leclerc) is a main battle tank (MBT) built by GIAT, now Nexter of France. It was named in honour of General Philippe Leclerc de Hauteclocque. The Leclerc is in service with the French Army and the United Arab Emirates Army. In production since 1991, the Leclerc entered French service in 1992, replacing the AMX 30 as the country’s main armoured platform

Armament: 120 mm cannon. 40 rounds (1 round ready to fire in the chamber, 22 rounds inside the autoloader magazine with additional 18 rounds cylinder in the hull) 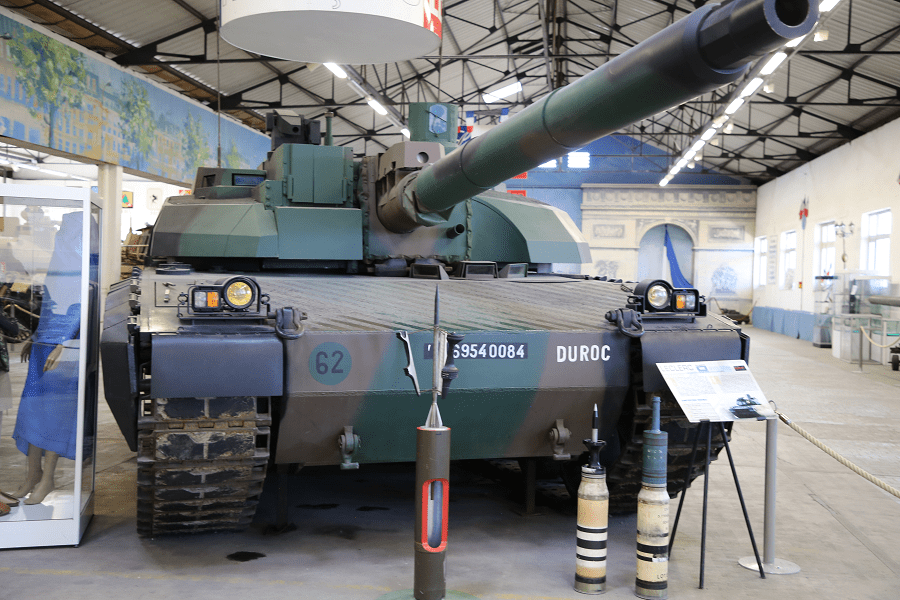 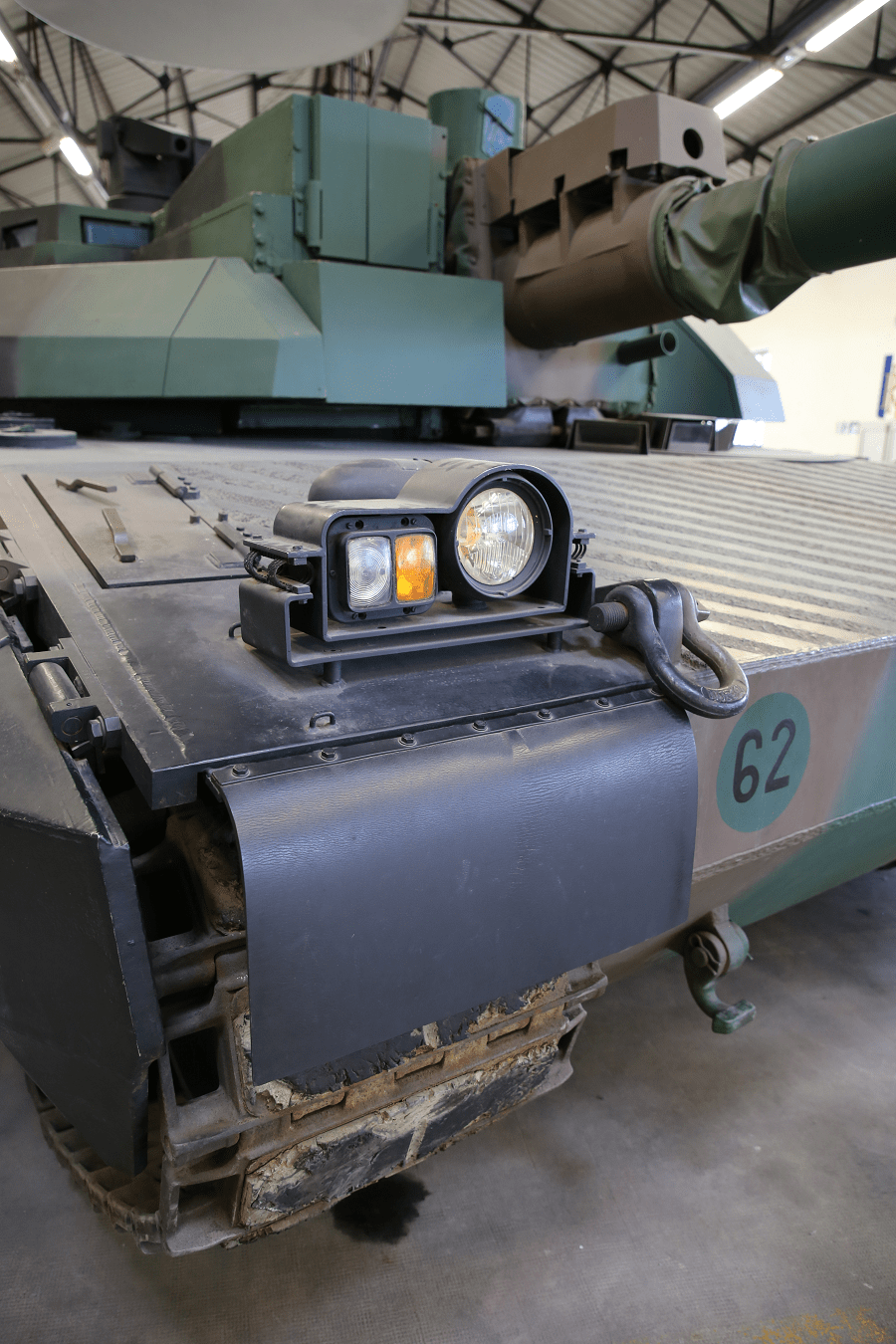 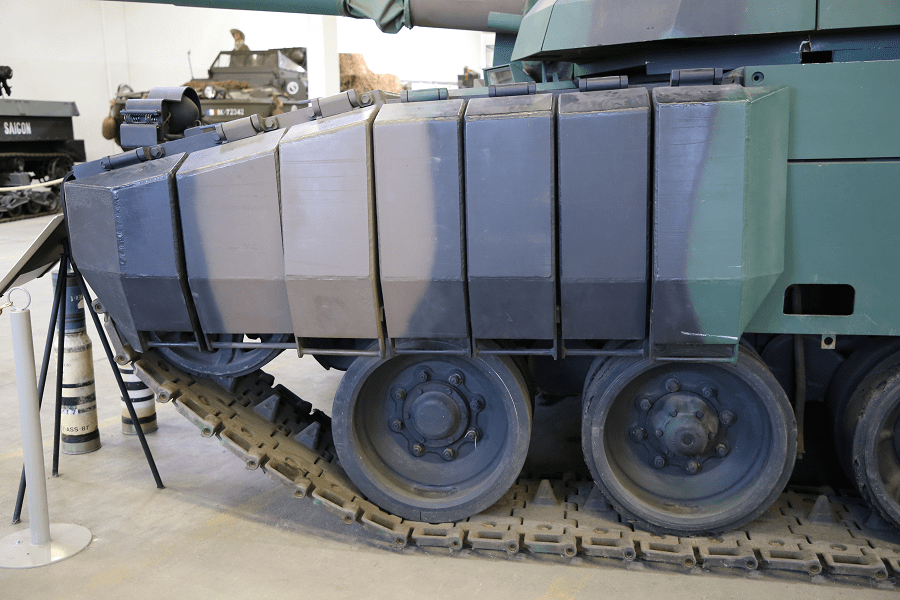 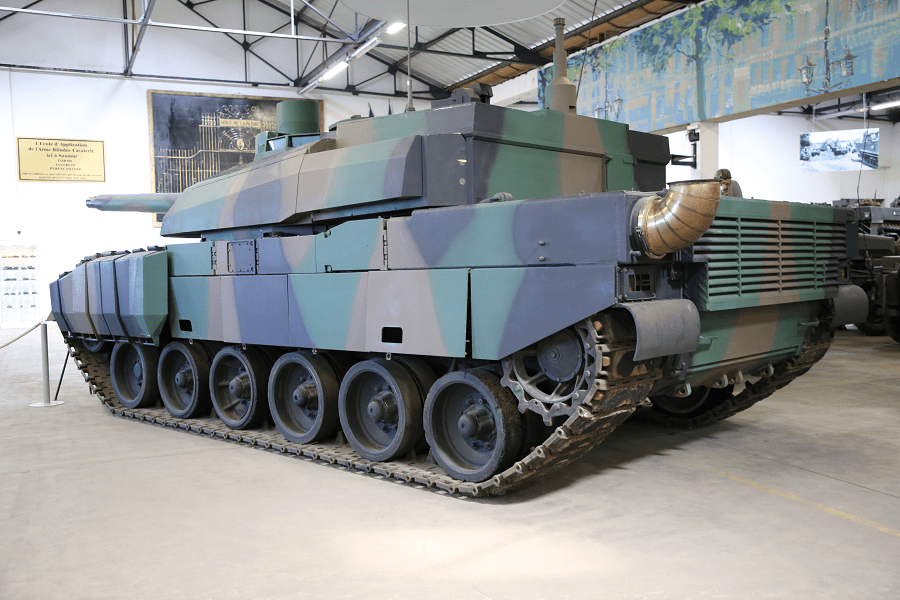 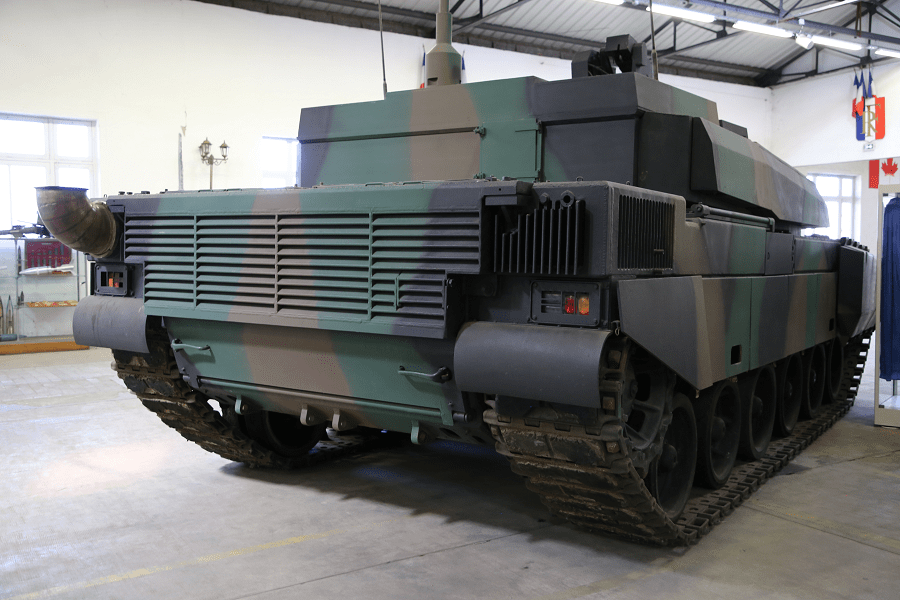 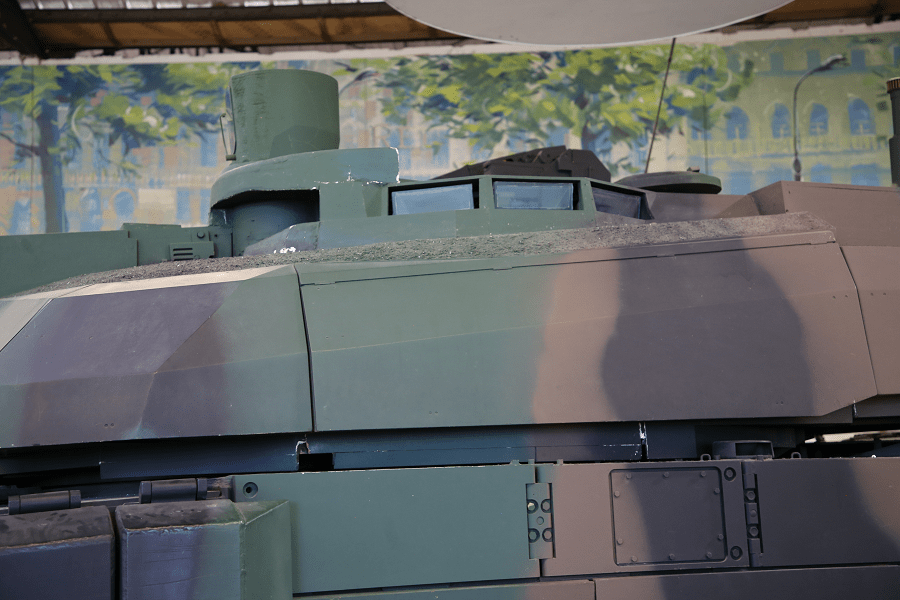 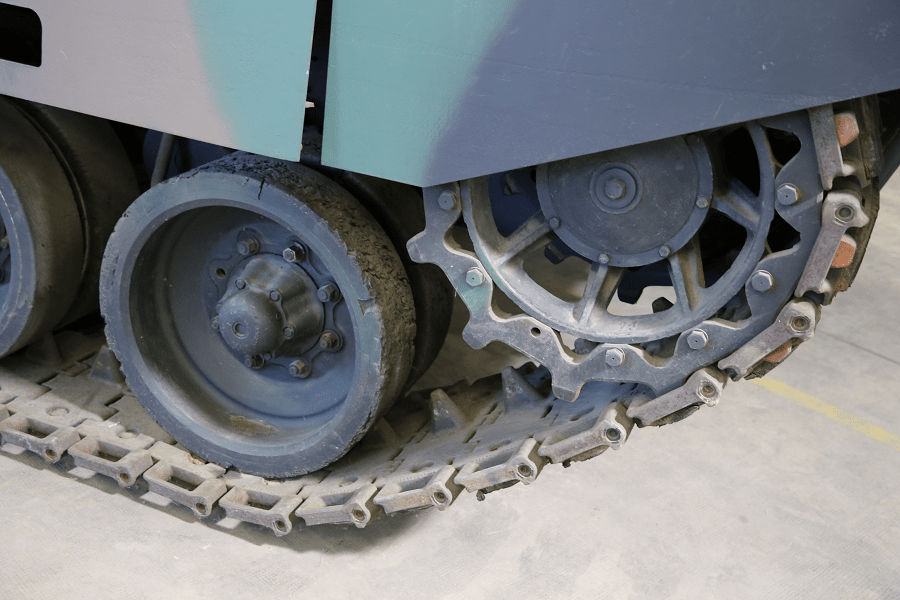