The ICF Canoe Slalom and Wildwater World Championships 2019 are over: Prskavec and Herzog take world titles in Spain • ALL ANDORRA

Prskavec added the 2019 K1 world title to the crown he won in 2015, while Herzog had double cause for celebration, picking up her first C1 world title as well as securing her ticket to Tokyo 2020.

The shock came in the men’s K1 final, where Great Britain’s Clarke, the Rio 2016 Olympic gold medalist, was squeezed out of the British Olympic team by Bradley Forbes-Cryans, who finished one place and just 0.89 of a second ahead in the final.

Herzog was assured of victory in the women’s C1, after reigning world champion Jessica Fox picked up a two-second penalty for a gate touch in the final. Herzog’s final margin over the Australian was 0.94 of a second, with Austria’s Nadine Weratschnig finishing third.

Local hope, David Llorente, posted the quickest raw time on the course, but a two-second penalty dropped him to the silver medal. But his result confirmed his place at next year’s Olympics, and a return for Spain after the country missed the men’s C1 in Rio.

In the mixed C2, the Czech pairing of Tereza Fiserova and Jakub Jane made up for missing a medal at the past two world championships with a big win in the final event of the weekend.

The bronze medal went to 2018 bronze medalists, Veronika Vojtova and Jan Masek, of the Czech Republic. 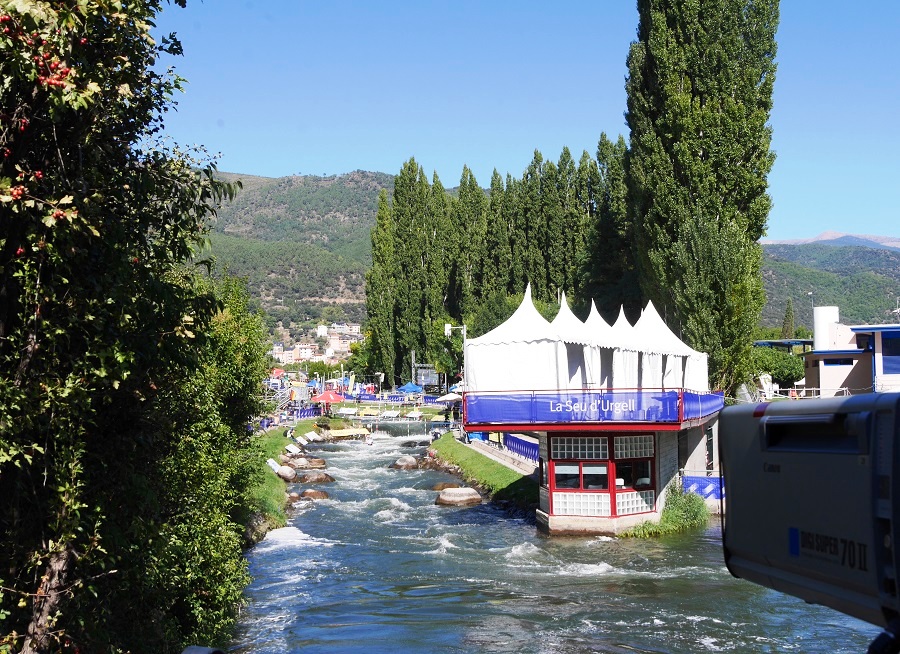 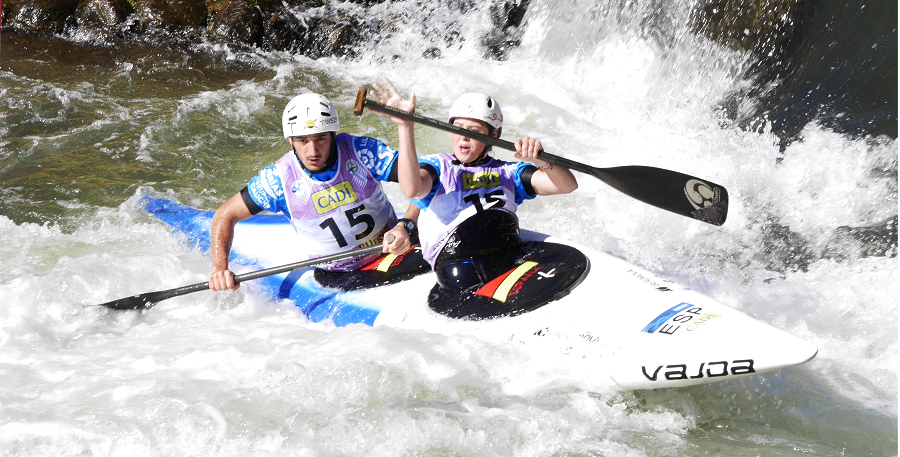 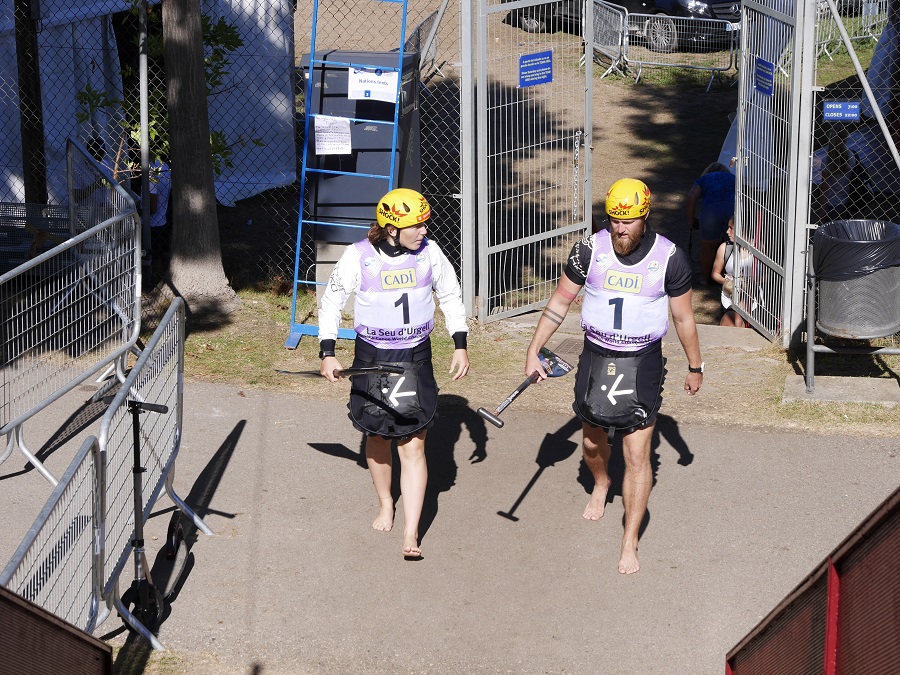 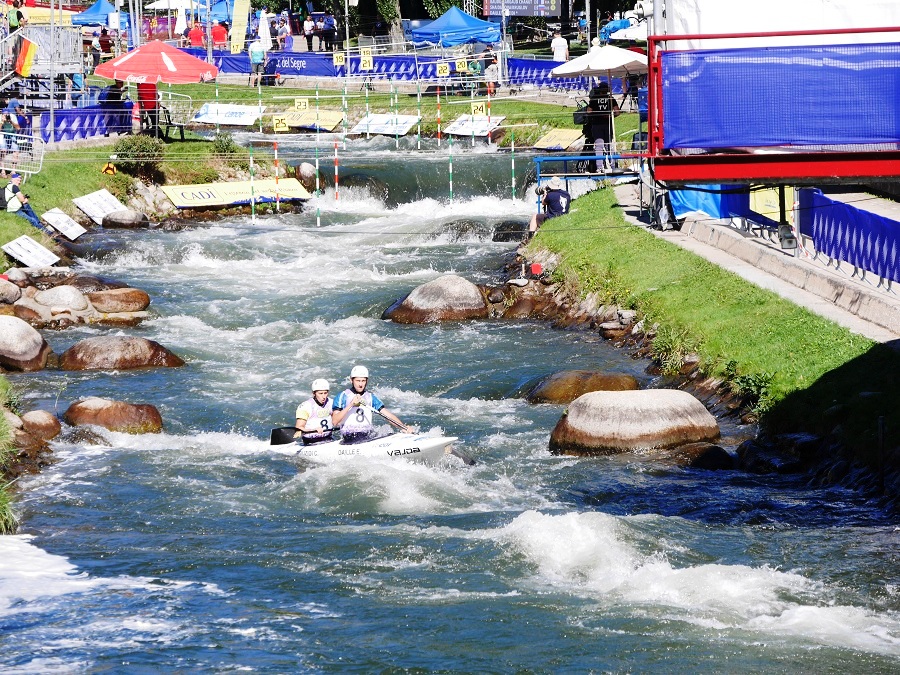 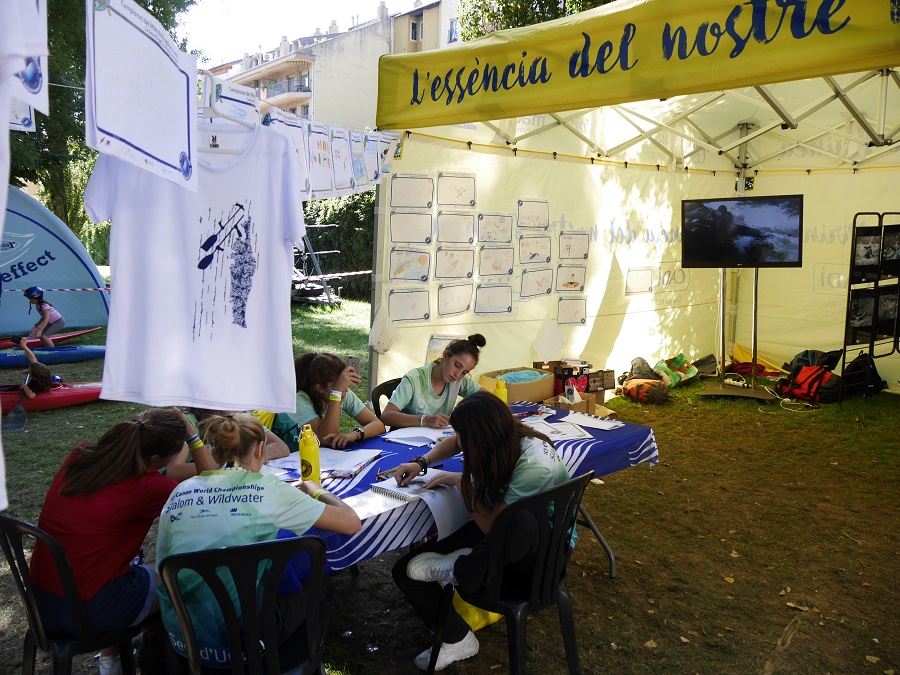 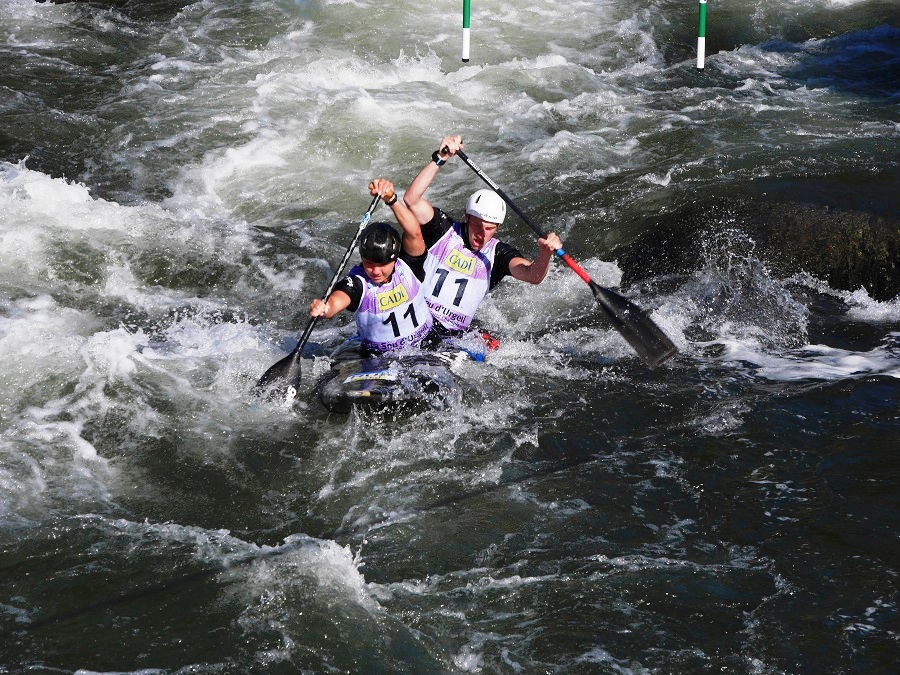 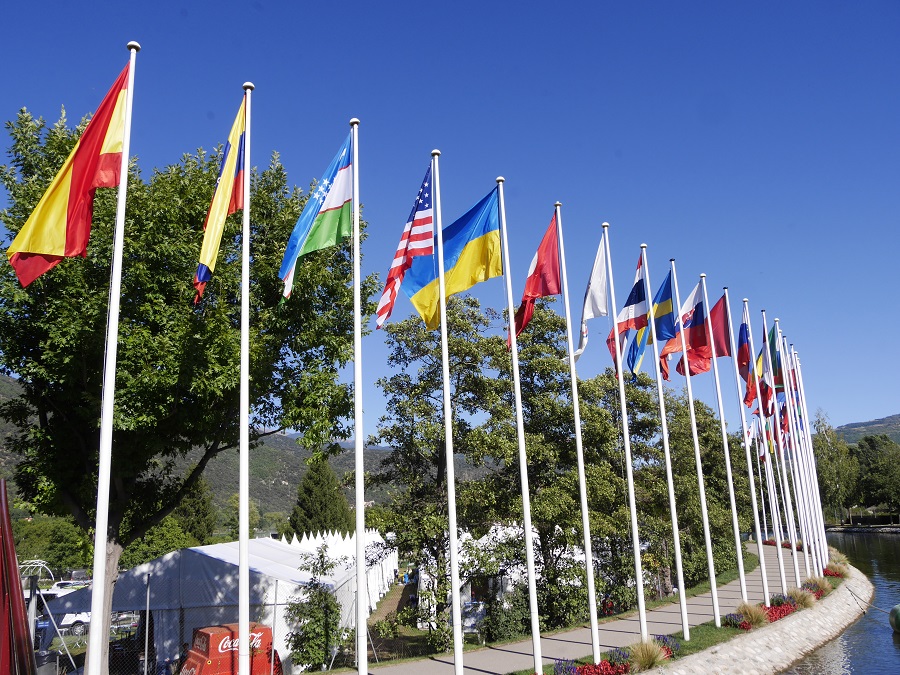 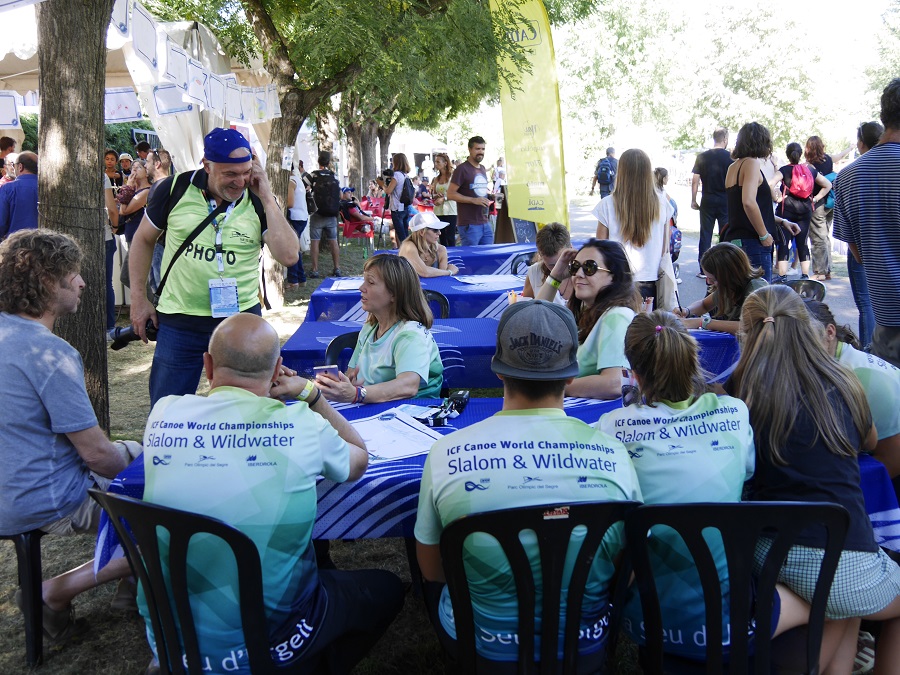 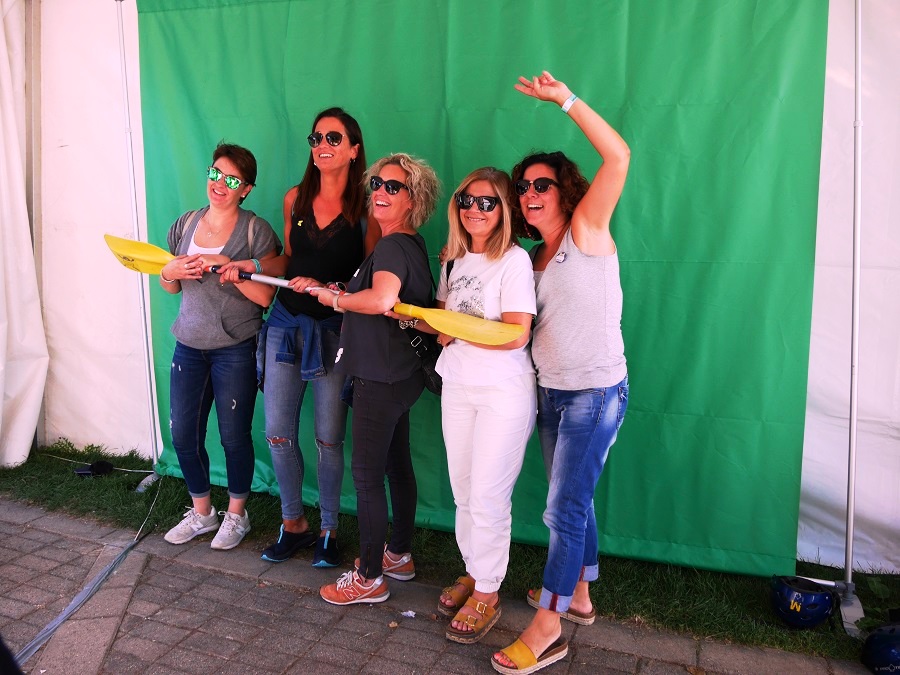 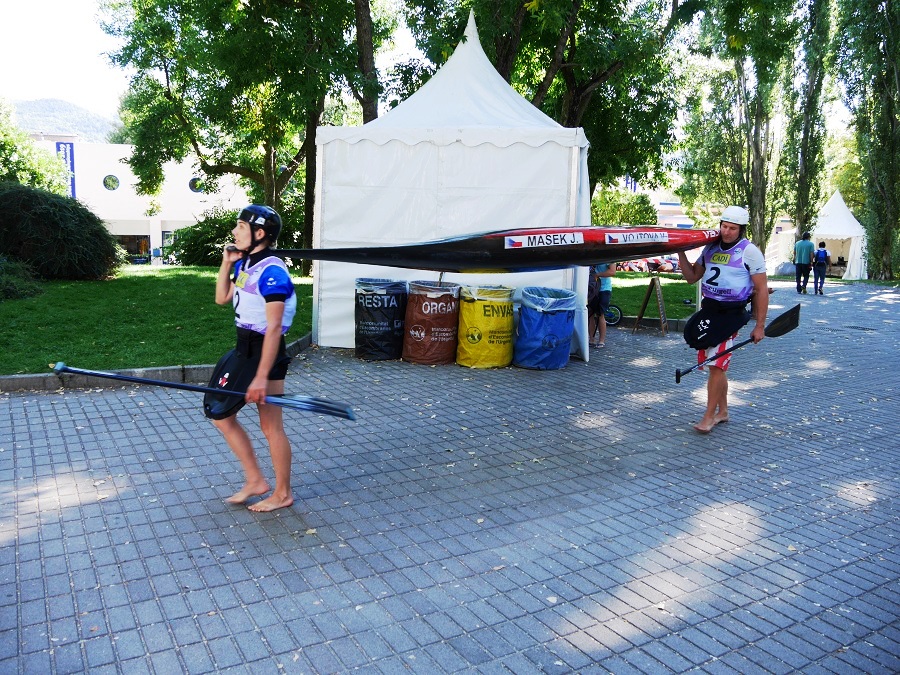 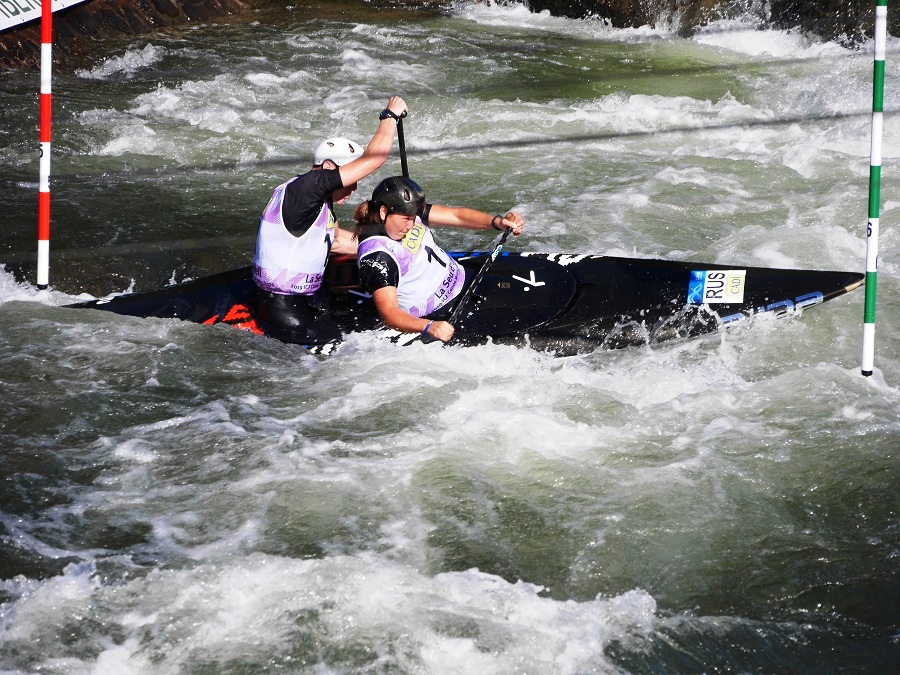 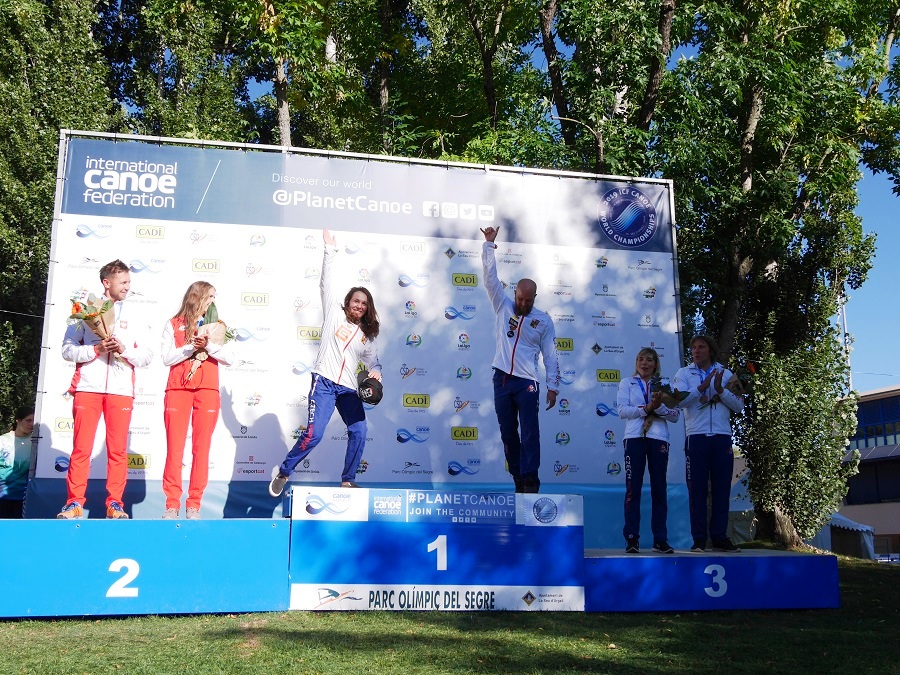 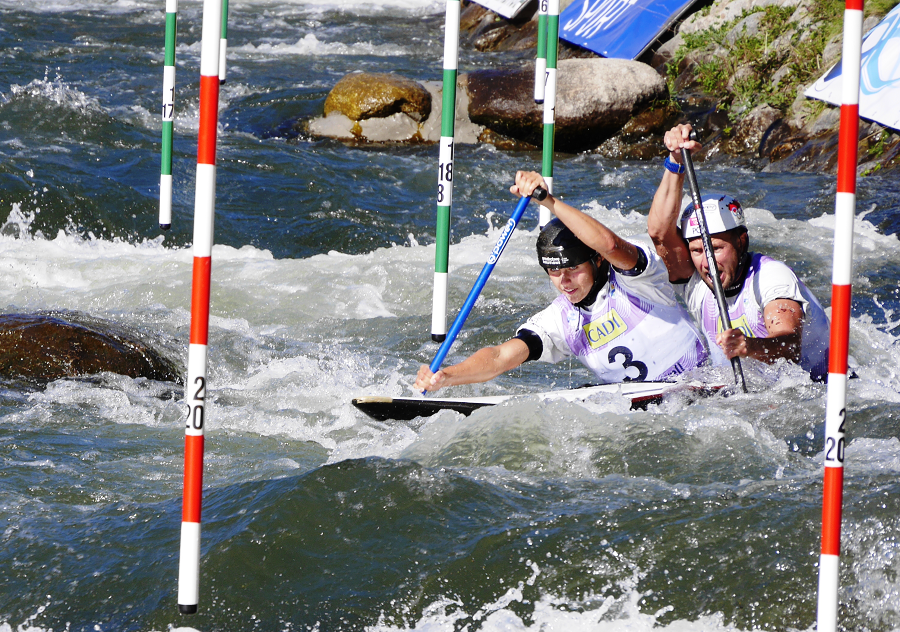 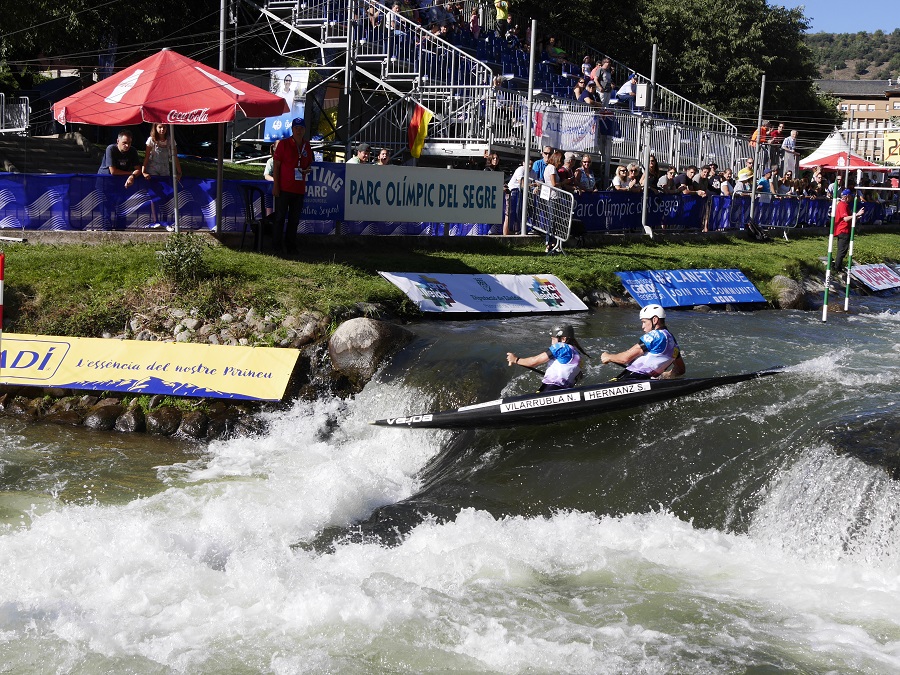 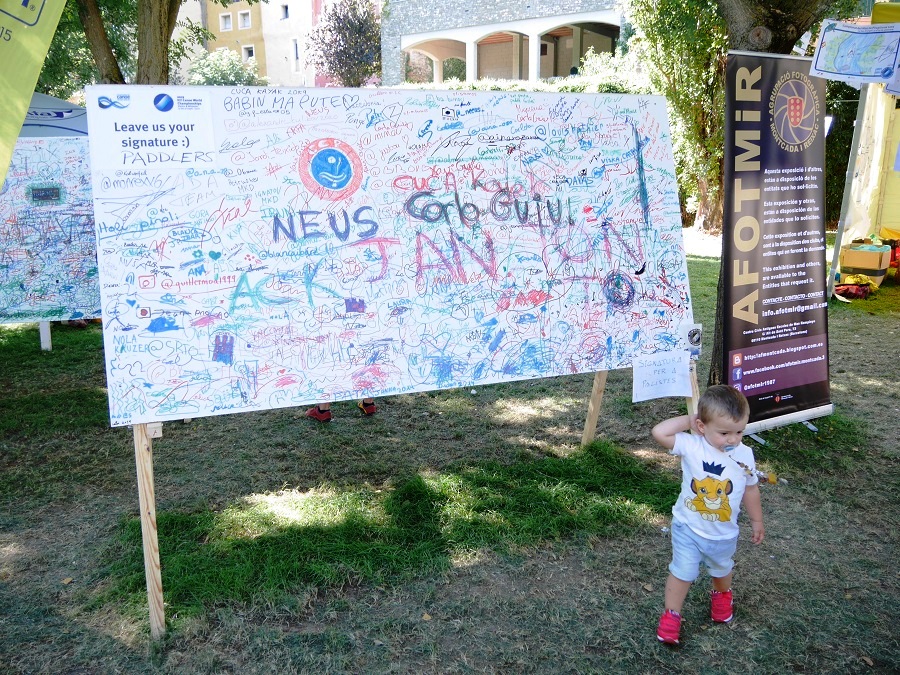 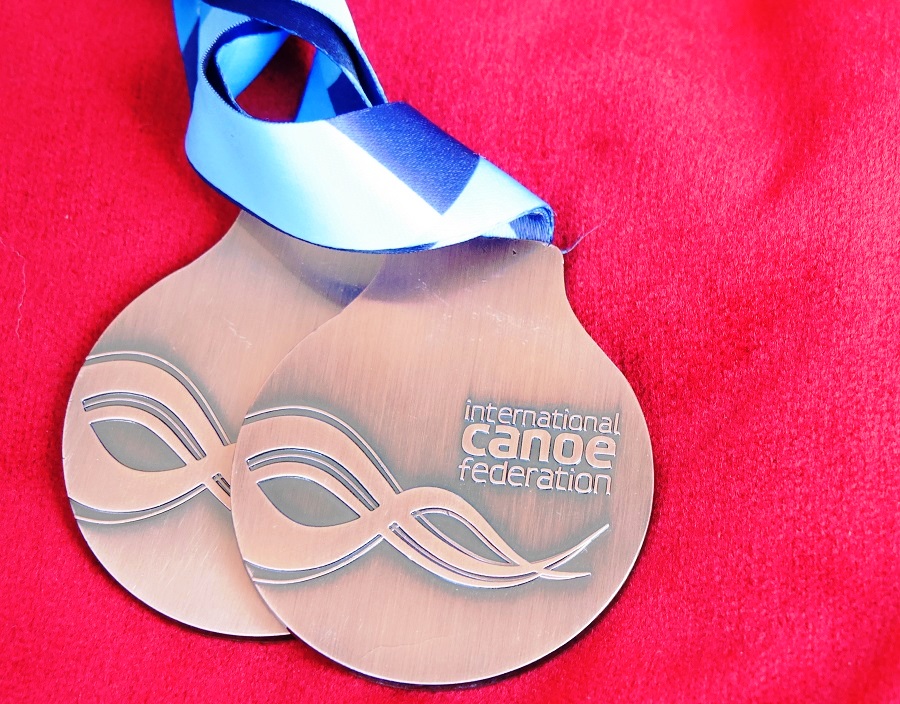 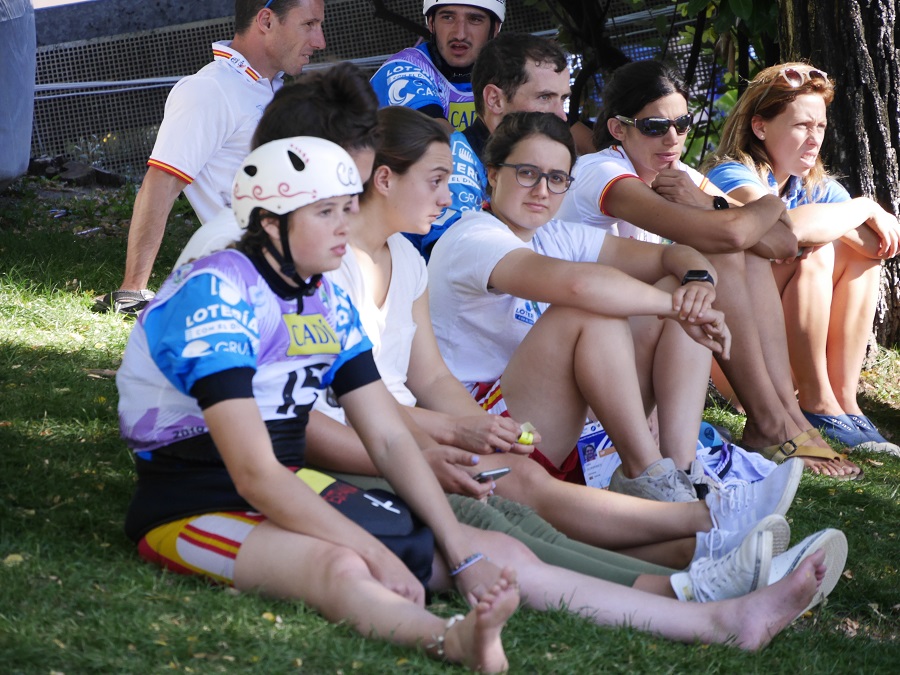 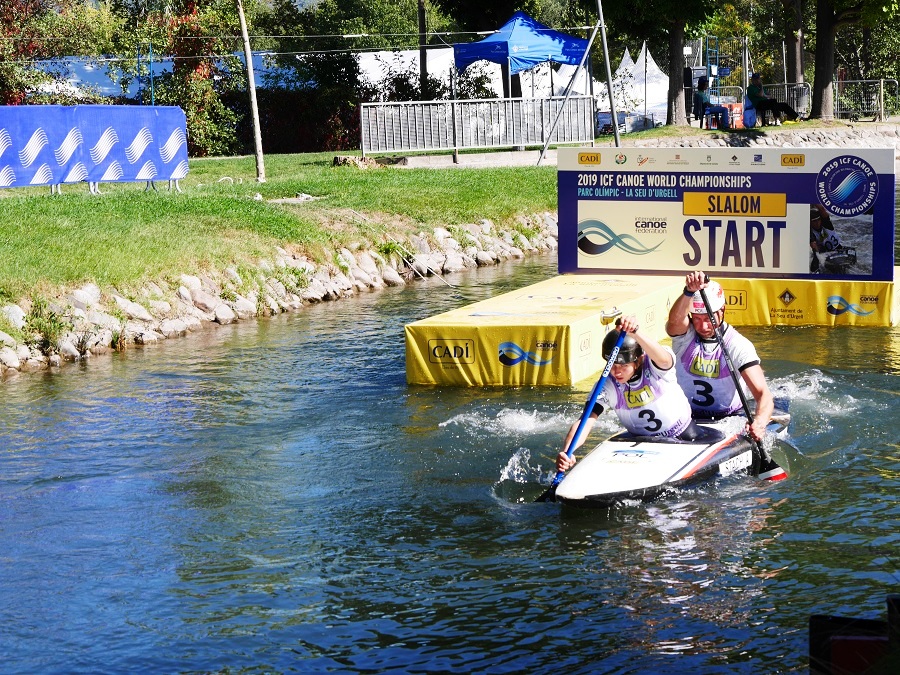 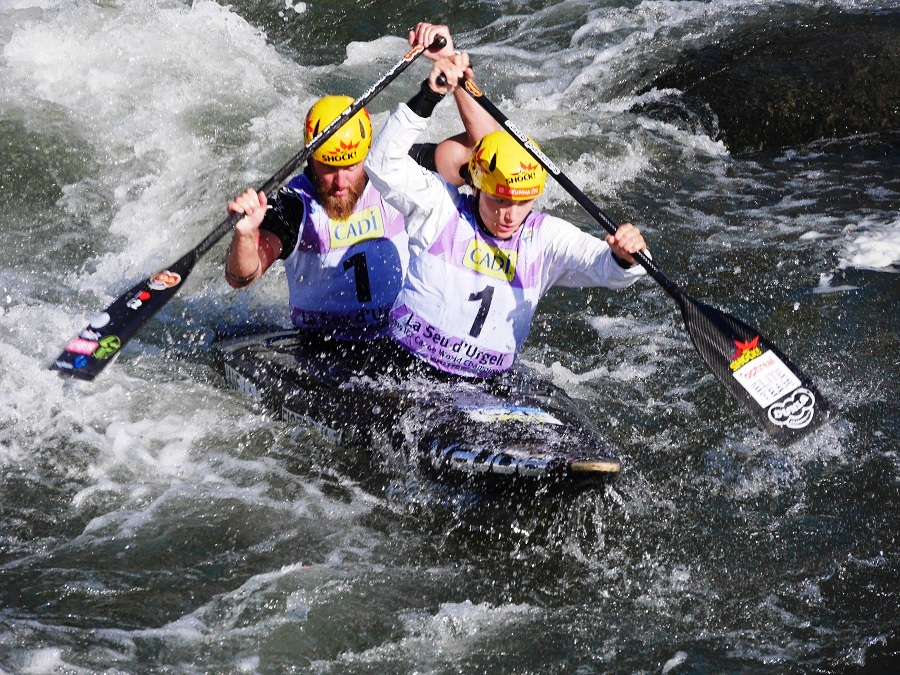 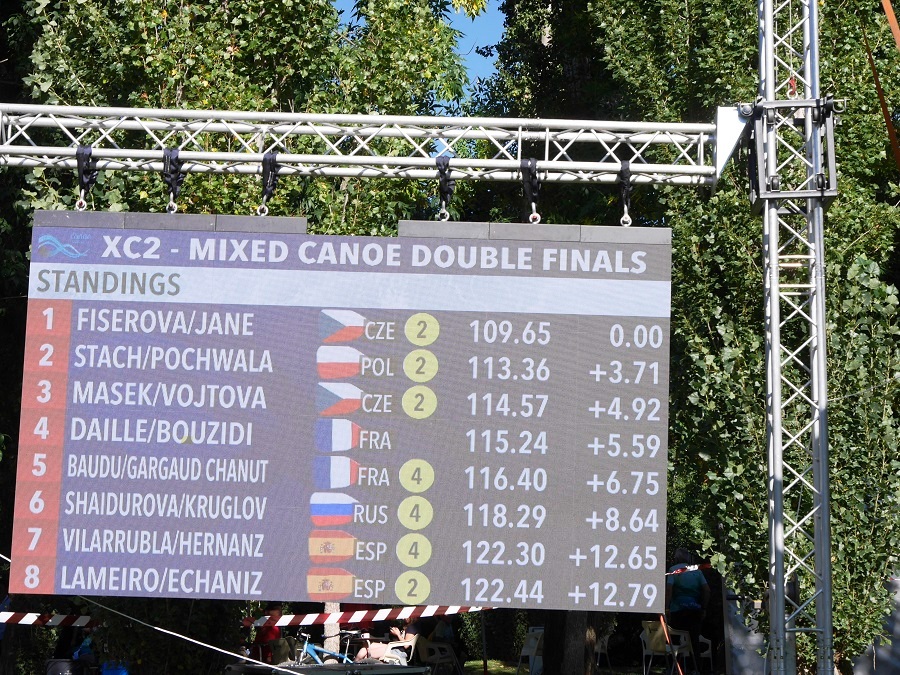 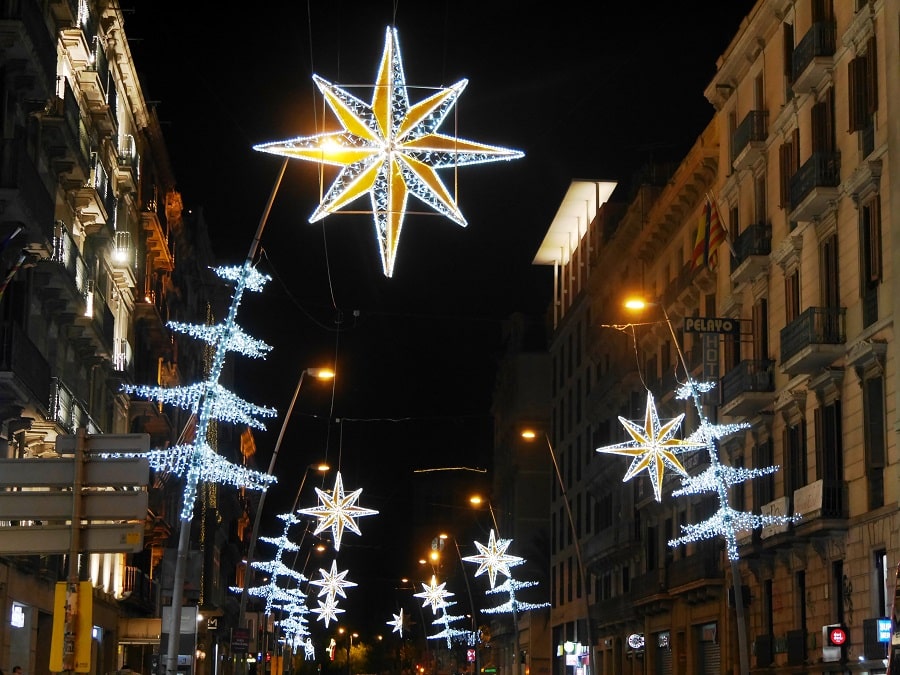 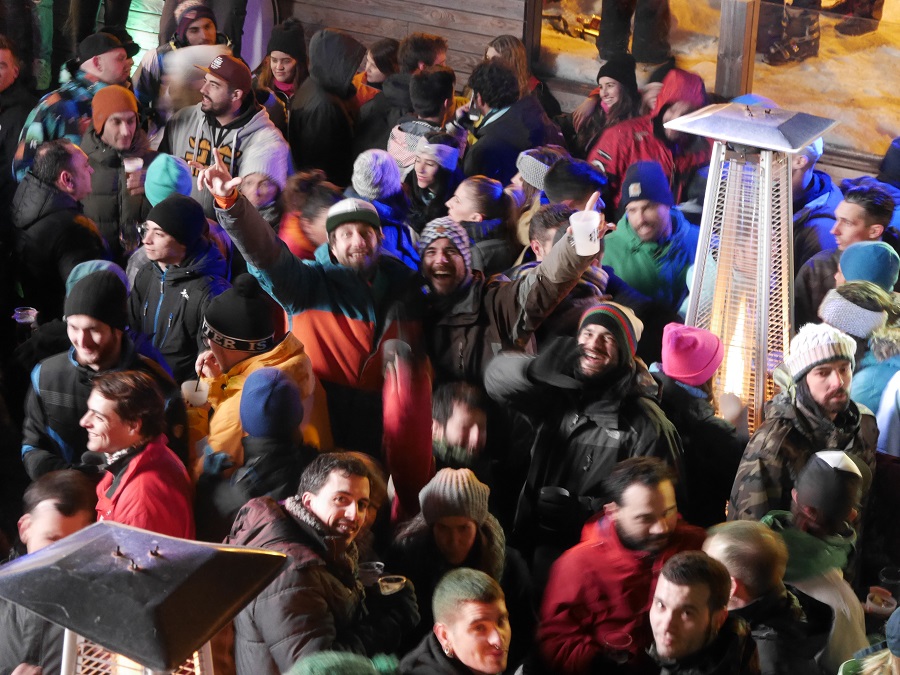 The Pyrenees: after ski parties 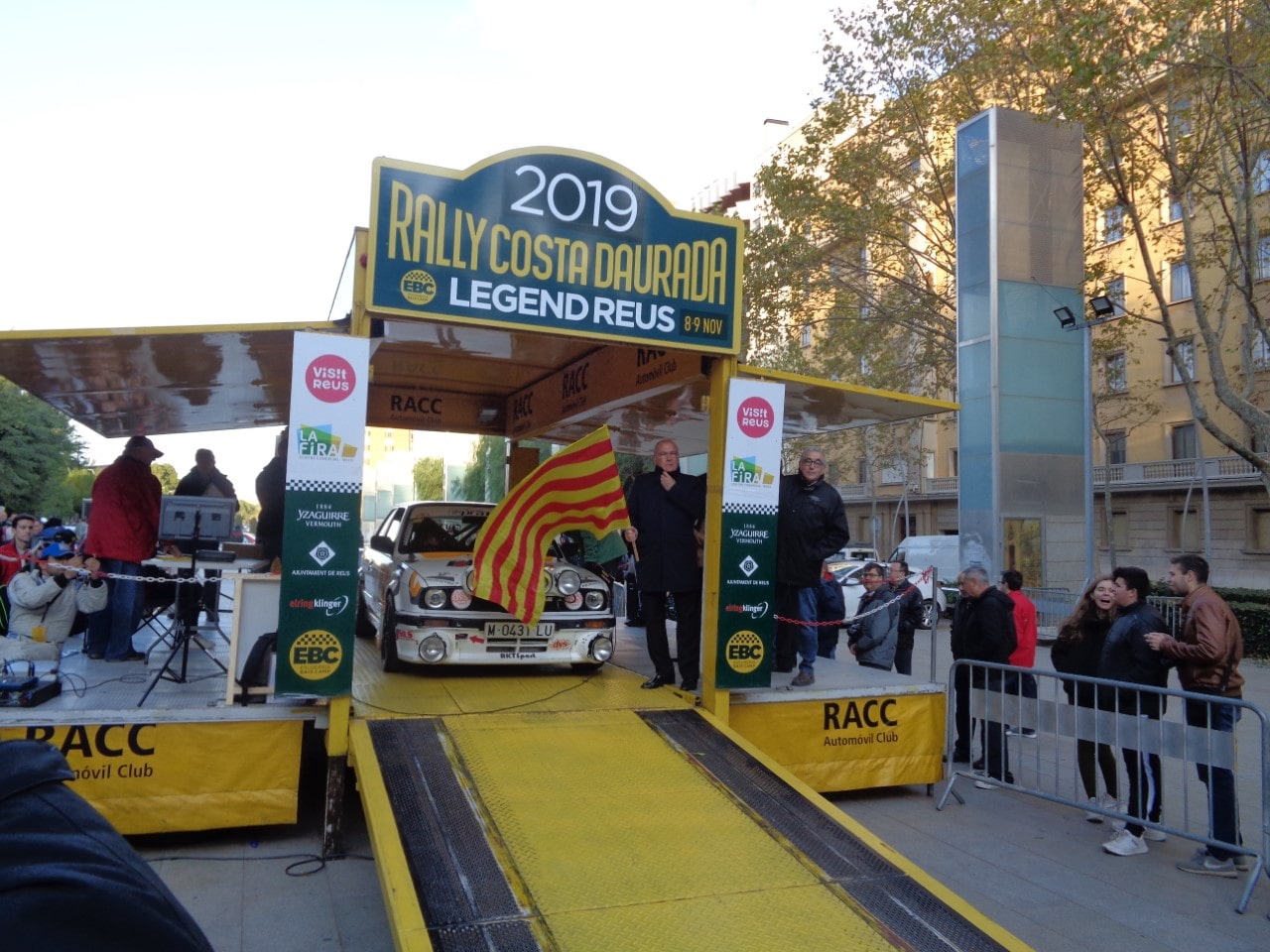 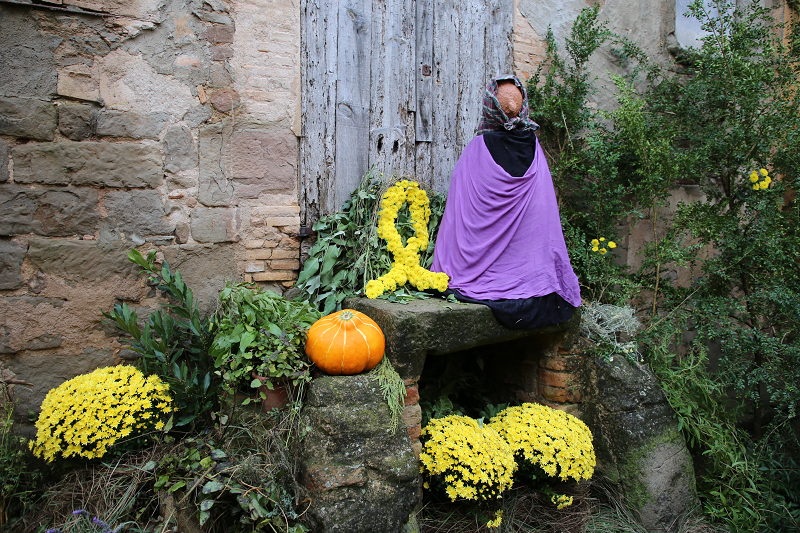 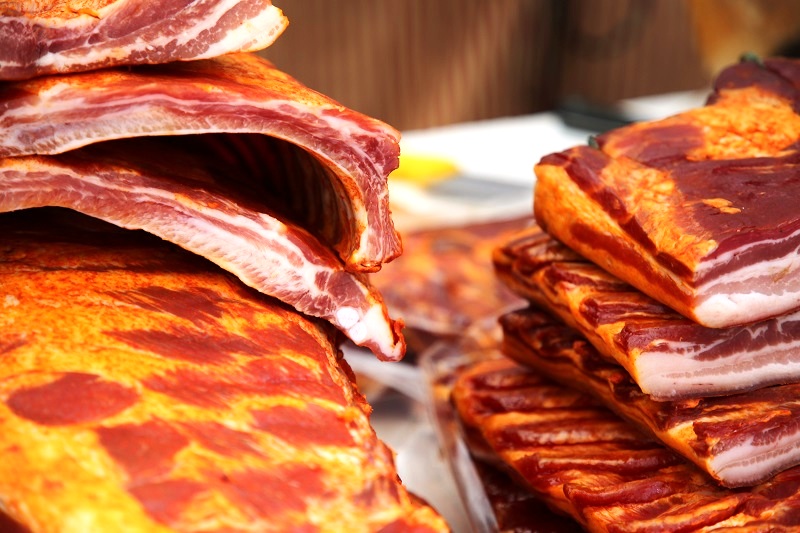