From 12th to 18th March Andorra will hold the Alpine skiing European Cup final (men and women), which will be attended by athletes from all European countries. During the lead up to the competition, the mayor of the administrative district of Canillo (where the competitions will be held), the president of the organizing committee, Josep Mandicó, told all-andorra.com about the preparations for this sporting event, as well as the possible impact of such events on the economy of the country.

The budget of the event is estimated to be about 350 thousand euros. The main organizer and investor is ENSISA (a joint-stock company that controls the ski sectors in Soldeu, el Tarter and Canillo). Several local Andorran companies (banks, hotels, etc.) are ENSISA’s partners.

The entire infrastructure is completely ready for the event, including the entertainment part. All fans and skiers are invited to a special “après-ski” party in Abarset bar.

The European Cup is a kind of test before one of the main events in the skiing world – the World Cup, which will be held in Andorra next year. 25 of the best sportsmen in the world will take part in this competition. As this is a much more famous event, it requires more serious preparation and a larger budget – estimated at about 2 million euros.

The project is a national one and provides for the additional construction of an underground car park with 468 spaces and spectator stands. In addition, a press center will be built with the possibility to broadcast online, as well as a VIP village. The project will be implemented in accordance with the recommendations of the International Ski Federation (FIS). Construction has to be completed by the end of this year.

Our main goal is to organize and host the Alpine Ski World Championships (held once every four years). Andorra has never had this opportunity yet, but we are striving for it – it is very important for the status and image of Andorra. If we are able to host both Cups – the European and World – we may be in with a chance.

Of course, the World Cup is a very costly event, but in the end the investment will pay off. In particular, hosting such important sporting events in Andorra will provoke an increase in the prices of rental and purchase of real estate in the Soldeu and el Tarter sectors. In addition, the type of housing under construction will change. Private investors, who own land at the slopes, have several interesting projects involving chalet construction. Gradually, Andorra is changing its style concerning the construction of houses. We are moving from small studios measuring 40 square meters to larger properties. Year after year, there is more and more demand for luxury real estate – chalets and apartments with an area of ​​150-300 square meters, the cost of which is about 1 million euros.

Look here for the property and real estate market review 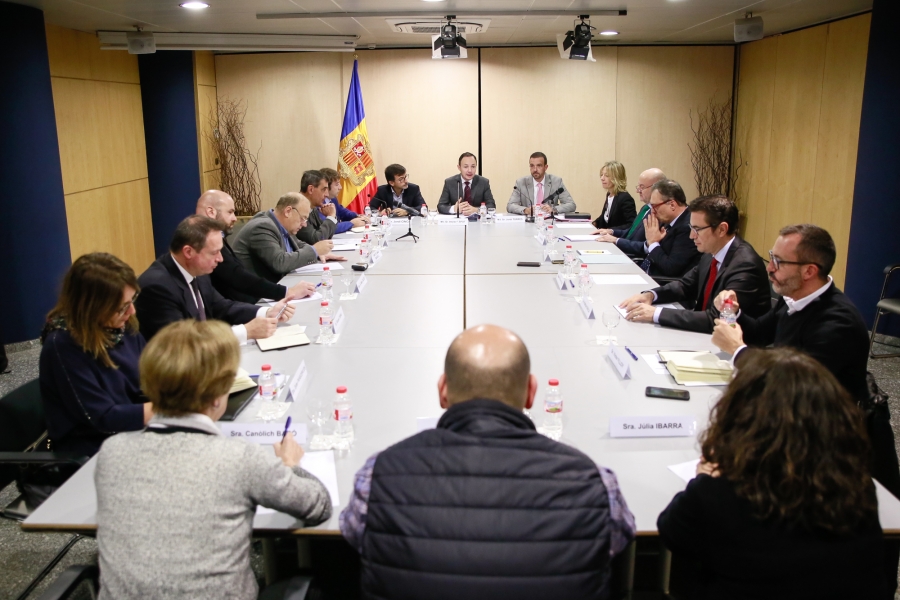 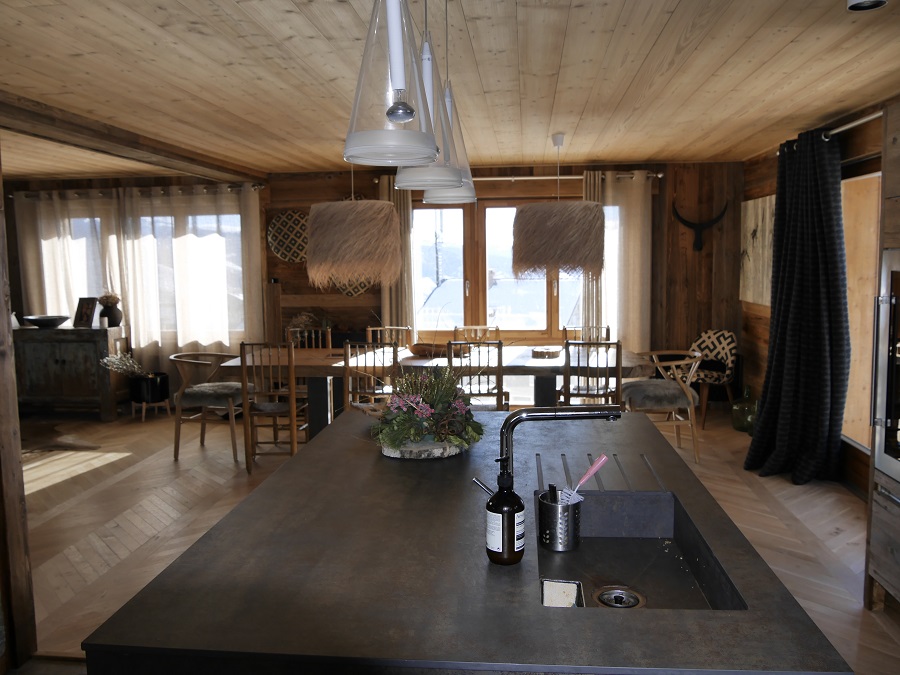 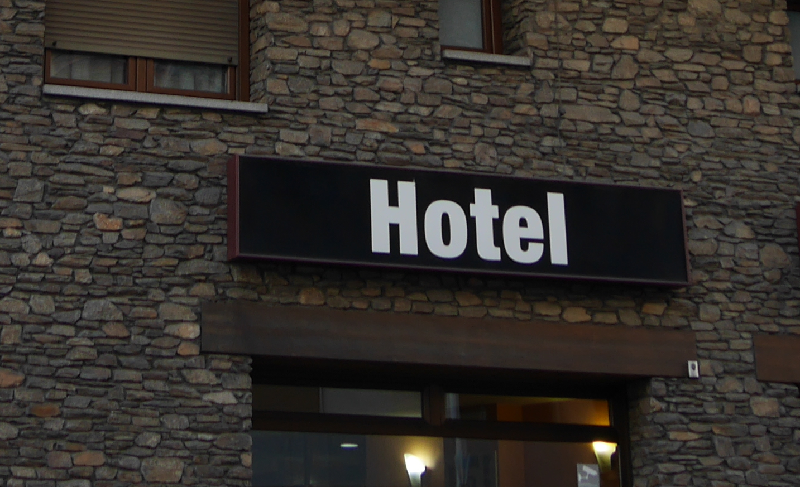