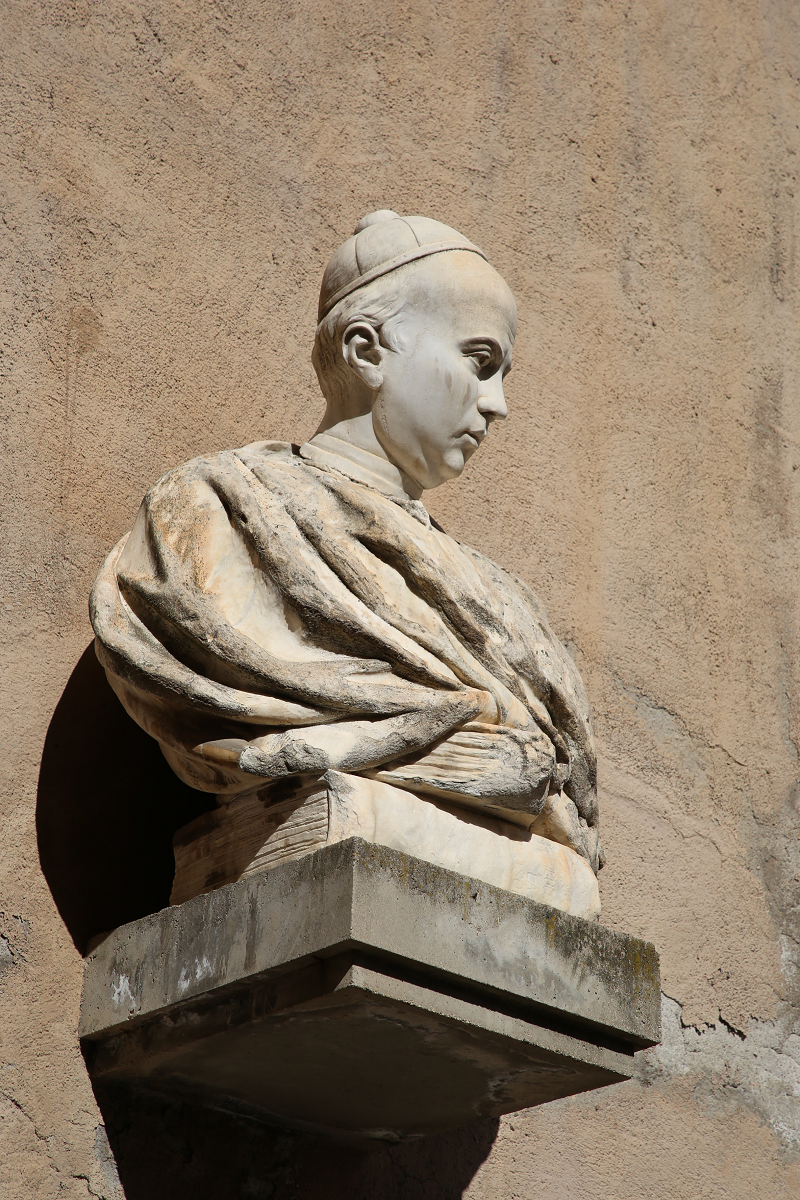 The history of Berga

The city of Berga owes its origin to Vergneum, capital of the Bergistani (cat. bergistans) territory, where the Castrum Bergium of the Republic of Rome rose.

In the beginning of the 10th century the counts of Cerdanya established here the capital of a viscounty dependent on the county of Cerdanya – the county of Berga. In 1393 the town went from the feudal domain of Joanna of Aragon and Armanyac, countess consort of Foix, to the royal domain of John I of Aragon, which ruled the Catalan county monarchy. The construction of the wall in the 14th century, partially demolished four centuries later, was an essential factor for the creation of a population center in the municipality. In 1468, during the War of the Remences, it was occupied by Prince Ferra under the command of the Generalitat. A very remarkable fact is that the festival of la Patum began, on the occasion of the Corpus Christi festivities, in the Late Middle Ages.

During the Reapers’ War, the city fell into French hands in 1655, and was reclaimed by the troops of the Hispanic monarchy, sent by the Viceroy of Catalonia Joan Josep of Austria under the command of Juan Mata.

During the war of the Spanish Succession, Berga, along with other cities like Fraga or Cervera, opted to be on the Bourbon side, because it confronted Cardona, where they were favorable to the Habsburgs, which is why they were known as “botiflers” enclaves.

During the war against Napoleon in 1811, Berga became the headquarters of the Superior Board of Catalonia (cat. Junta Superior de Catalunya), and in 1837 it became the definitive seat of the Carlist government. Berga became the capital of the Carlist Catalonia, being the headquarters of most of the institutions of the Catalan Carlist administration. The importance of Berga became clear when, falling into the hands of the Carlists, many villages of Catalonia went on to obey orders from the capital of Berguedà, to the detriment of those received from the liberal Barcelona. Well into 1840 Ramon Cabrera put up the final resistance, before submitting to France in 1840.

Towards the end of February 1873, during the third Carlist War, the Carlists launched a campaign to conquer Berga, but the troops of General Juan Castells Rossell withdrew. After that the reinforcement troops of Galceran changed their minds and headed for Conanglell, on March 2nd. When they reached Serra del Grau, they were surprised by a group of men who fired against the Infanta Maria das Neves of Portugal, who came out unharmed from the attack.

Finally, Berga was taken by Castells on March 27.  In 1877 the town received the City title.

Early in the 20th century, the industry focused on strengthening the city life, and subsequently, the immigration wave lead to a dramatic increase in the demographic, social and economic census.

On July 1, 1966 the visit of the then Chief of State Francisco Franco.

On December 2011, the movement “Dóna la cara per la Independència”, was created, within the Berguedan section of the Catalan National Assembly.

On May 3, 2012, the House of Berga plenary session, approved to declare King Juan Carlos I persona non grata. It was also approved to revoke the agreement from July 17, 1962 that granted the dictator Francisco Franco the title of Adopted Son of the City and the Gold Medal of the City. The motion was approved with the only votes in favor of the CUP and the abstentions of CiU and the PSC. The municipal group of the PP voted against.