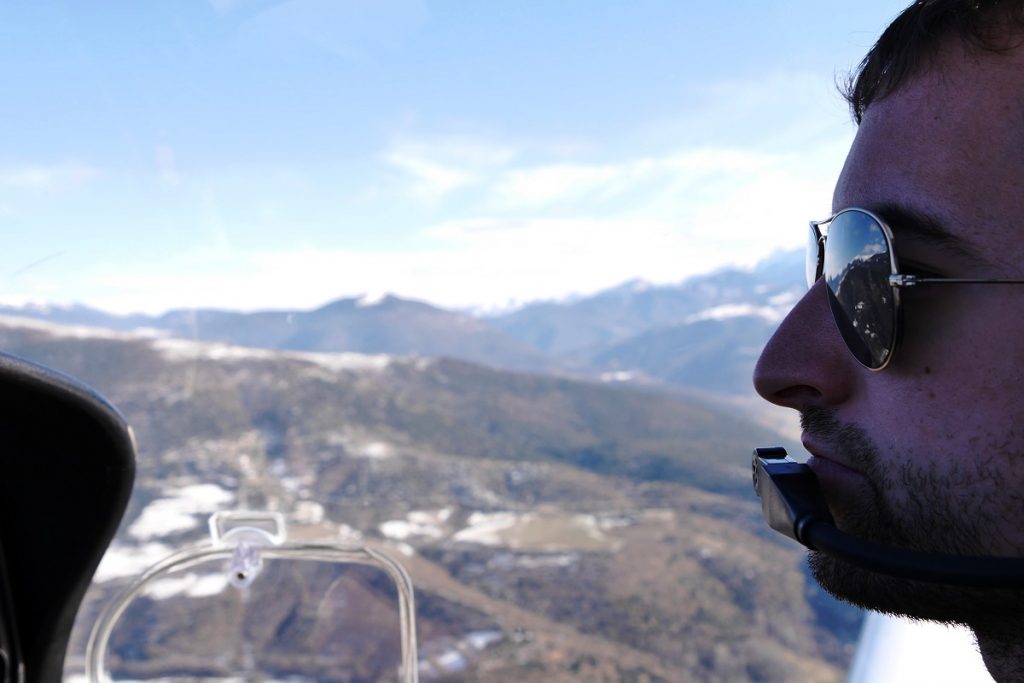 The Government has allowed for a period of 36 months to carry out the works for the national heliport in Tresoles. This is stated in the project of declaration of national interest of Andorra. The declaration also ensures that the works will take into account the presence of the FEDA plant, «and especially the high-pressure pipe».

Despite the criticism of the platform against this infrastructure, the Executive reassures that «it will ensure the protection of these facilities, both during the construction phase, and when the heliport is in service. » However, there are no details as to the security measures, beyond making it clear in all the studies – as reported by the minister the Minister of the Territories of the Principality, Jordi Torres. that the helicopters will not be able to fly over the ETR, which has been considered a restricted flight zone.

As for costs, they exceed 10 million euros. The distribution of costs will be as follows: 67% of the amount would go to the building and the area of flight, 21% would be for the excavation and maintenance of the building and the platform, 10% would cover the road works of access and urbanization and the remaining 2% will be invested in protections for natural risks.

In the studies prepared by Itor Martin Aeronáutica, it is clear that the national heliport will be built primarily as a public heliport for passenger transport for flights of up to 15 passengers. There will also be other types of operations such as public services, aerial work or for private individuals.

As for the terminal, it will be located under the heliport platform and will have a total area of 657 square meters over four floors. There will be parking for at least 25 vehicles, the terminal will be on the 4th floor with ticket sales, customs control and immigration point. A new access road of at least 10 meters wide will have to be built, and if necessary, a cul-de-sac to comply with fire regulations and so a 30-seat bus can turn. In total, the platform will occupy about 5,307 square meters. The reports also analyse the natural risks as well as the noise. Most of the land does not have significant problems of landslides, however protections will be built on the south side.

Despite the fact that the regulations allow a heliport with a single approach and landing, the recommendations are to have two approaches, one from the south (towards Escaldes) and one from the north (towards Encamp avoiding populated areas. No flight path is near the Madriu-Perafita-Claror Valley.