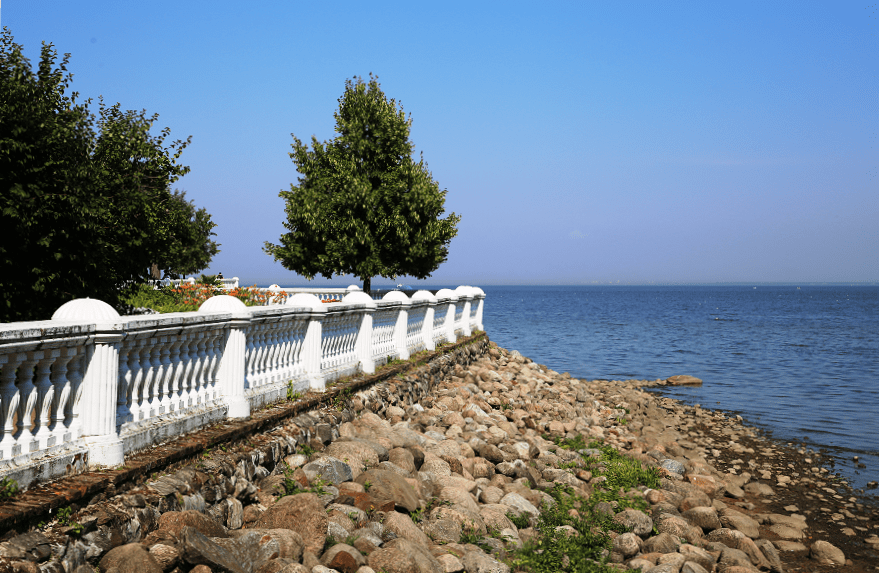 The Gulf of Finland is the easternmost arm of the Baltic Sea. It extends between Finland to the north and Estonia to the south, to Saint Petersburg in Russia to the east, where the river Neva drains into it. 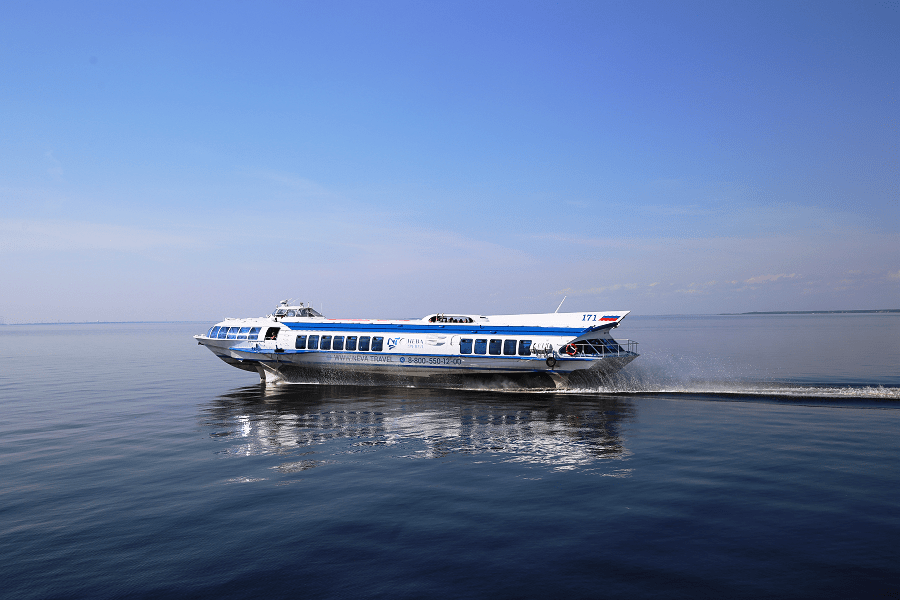 The average water temperature in winter is about 0 °C, in summer 15-17 °C on the surface and 2-3 °C at the bottom. The bay freezes from the end of November to the end of April (in warm winters it may not freeze all year round). Freezing begins in the eastern part of the bay and gradually spreads to the west. Characterized by strong wind waves and surges of water during westerly winds, leading to floods.

Several cities are located on the shores of the bay: 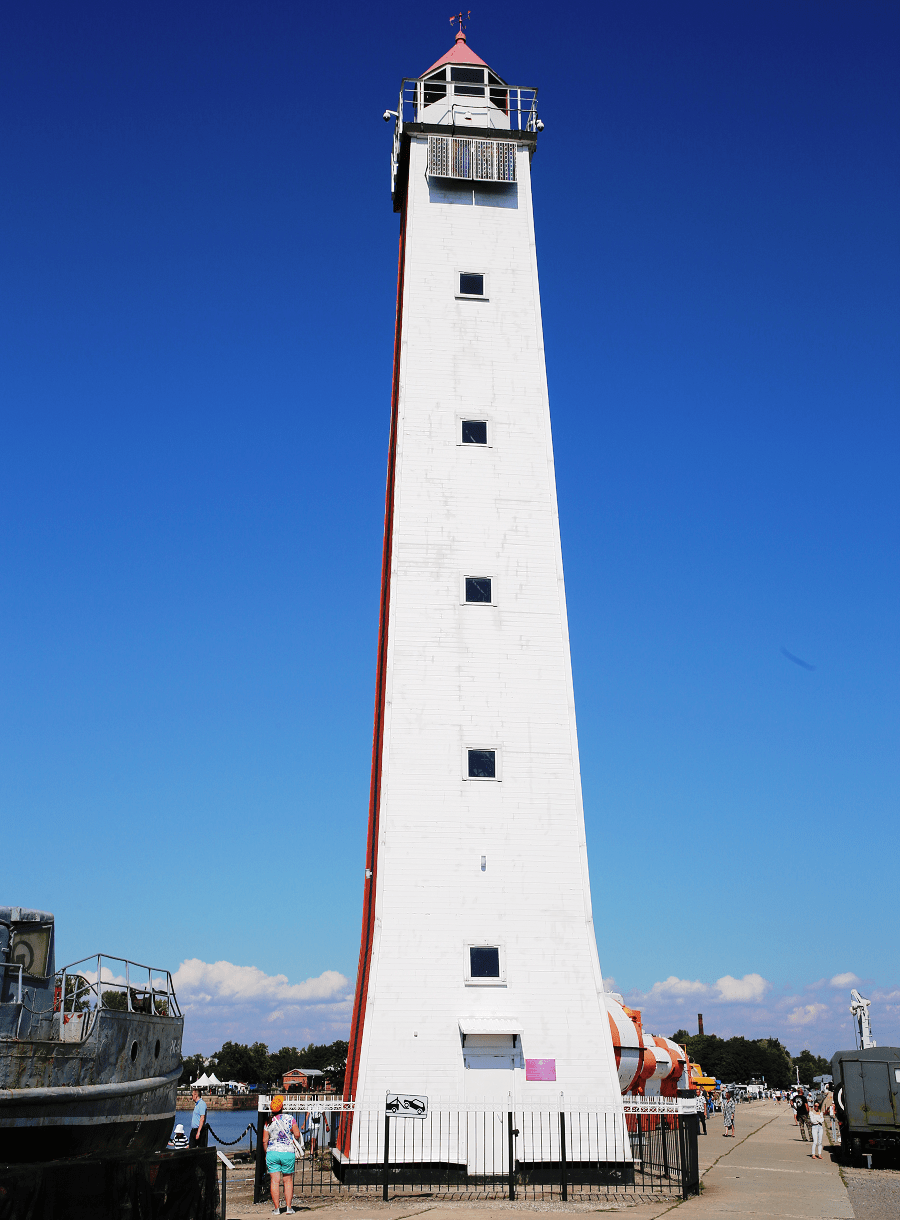 The name of the Gulf of Finland has been known since the 1730s, according to the people inhabiting the northern coast of the Gulf. 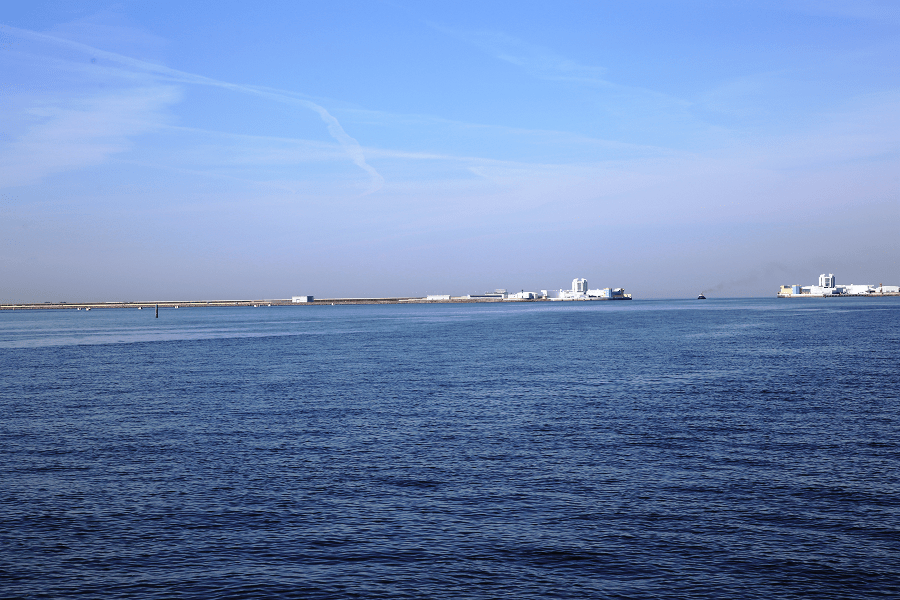 In the Gulf of Finland, artificial islands – forts – were built for defensive purposes. The first forts began to be built during the Northern War between Russia and Sweden (1700-1721) to protect against Swedish troops from the Baltic Sea. 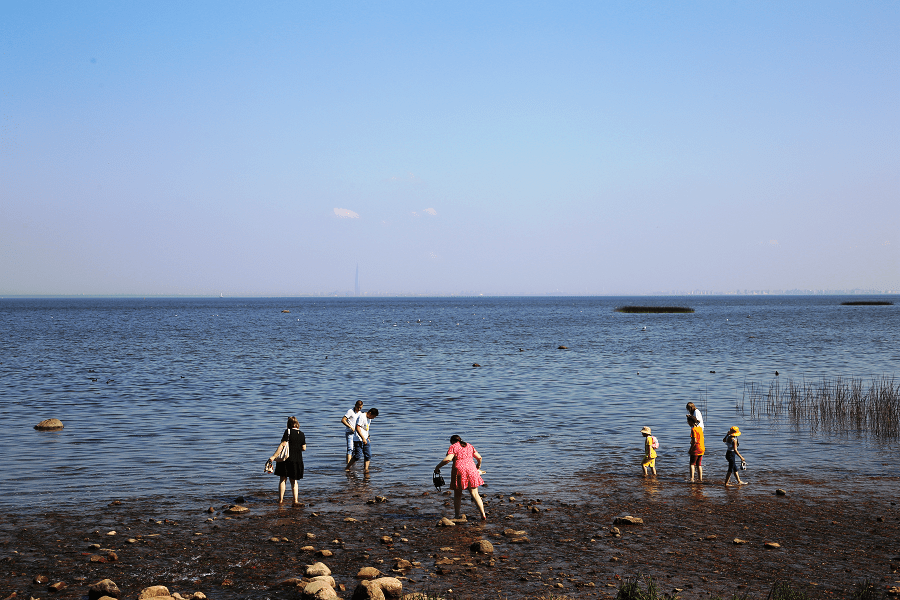 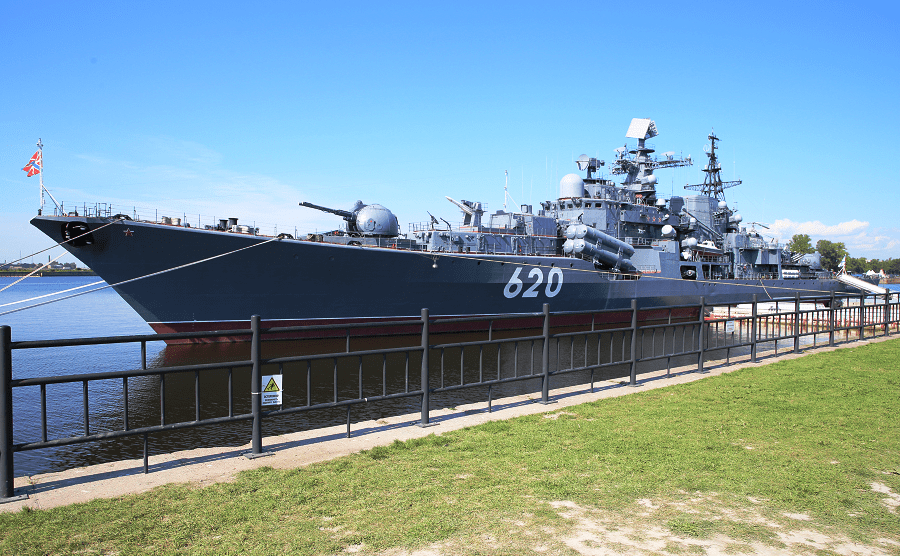 Currently, the following ferry lines operate in the Gulf of Finland: 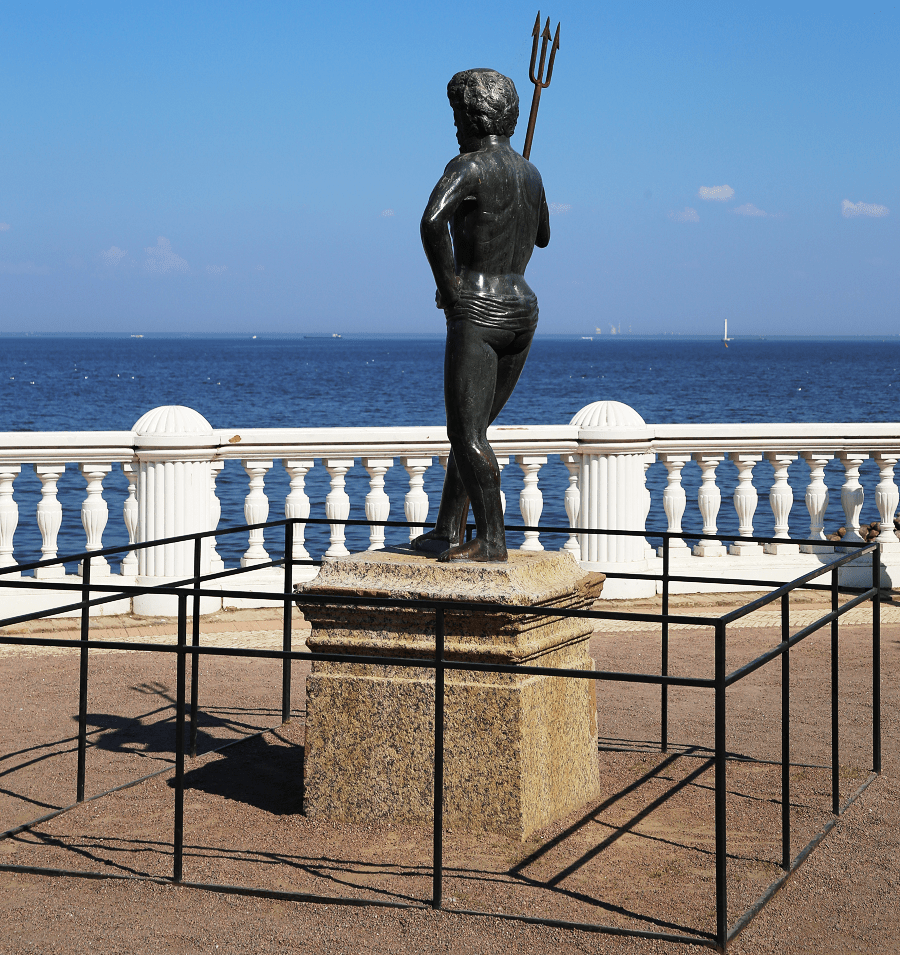 Finnlines. One of the largest European ferry companies. Carries out transportation between Belgium, Germany, Norway, Sweden, Finland and Russia. 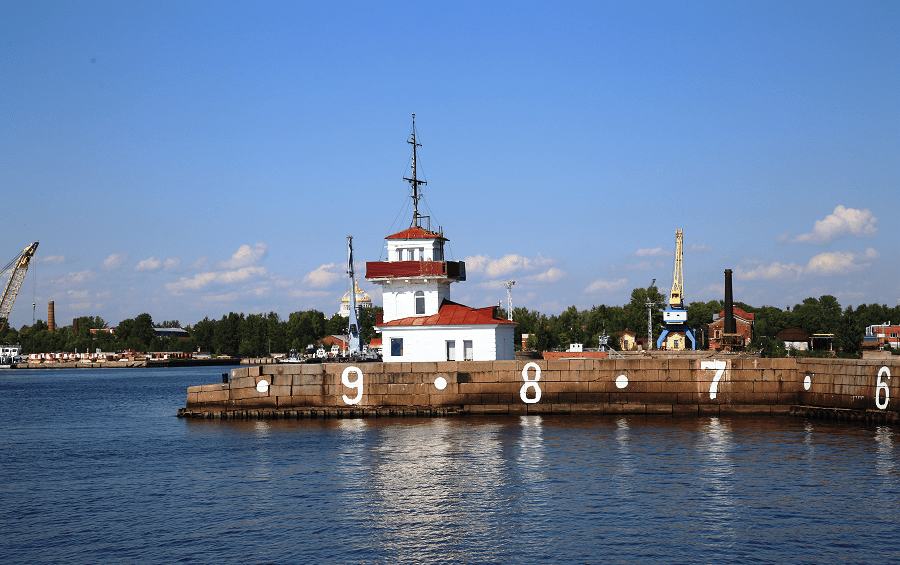 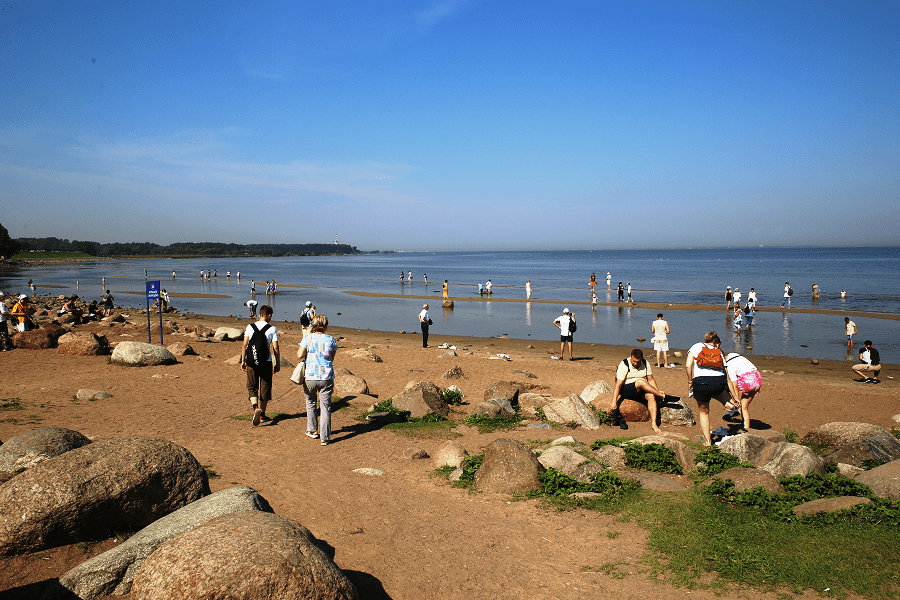 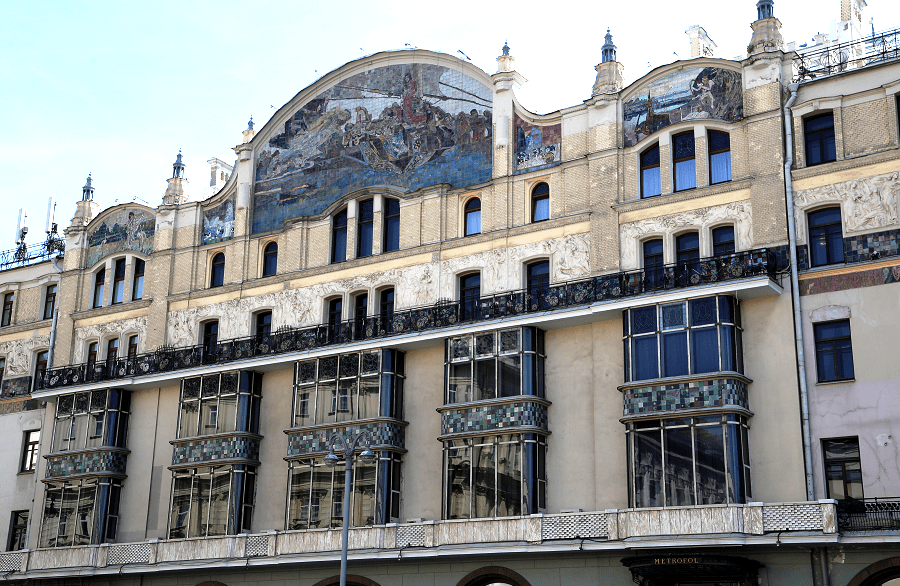 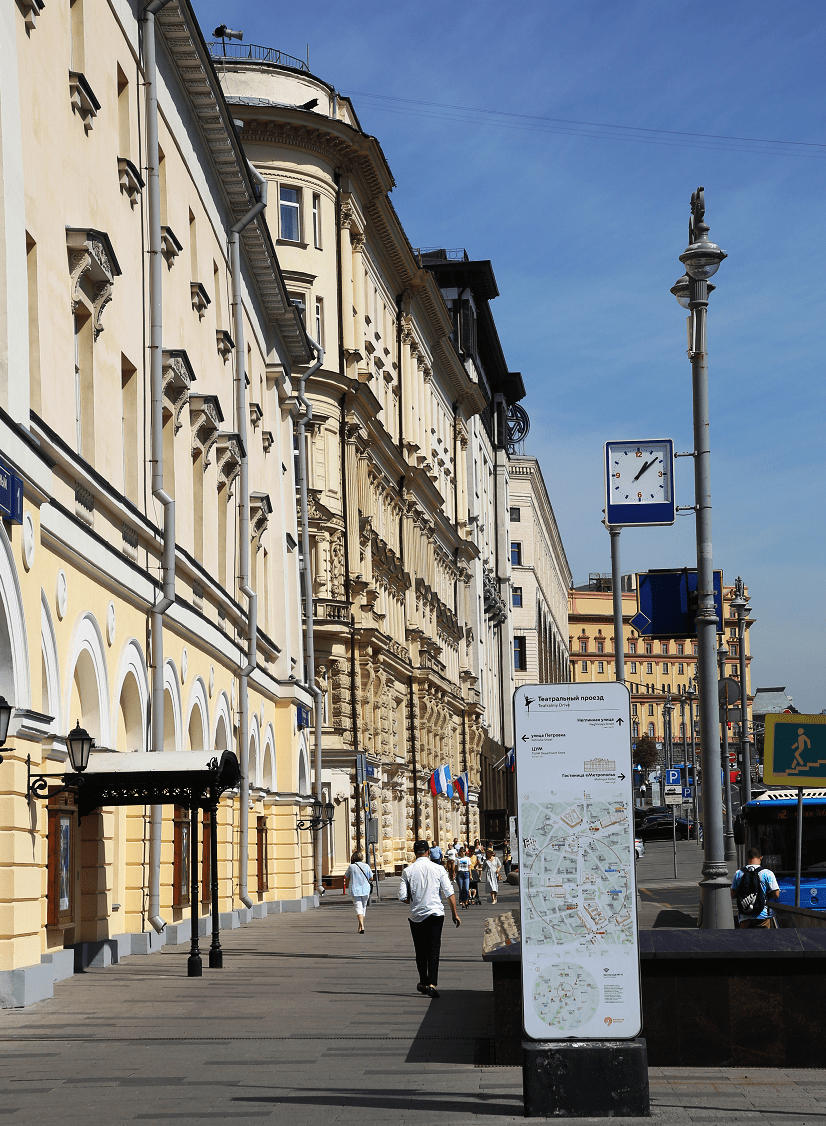 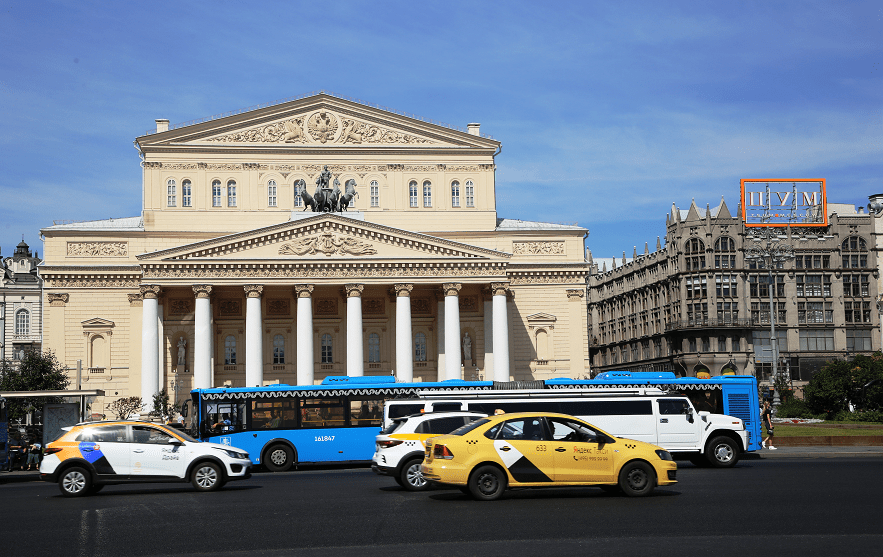 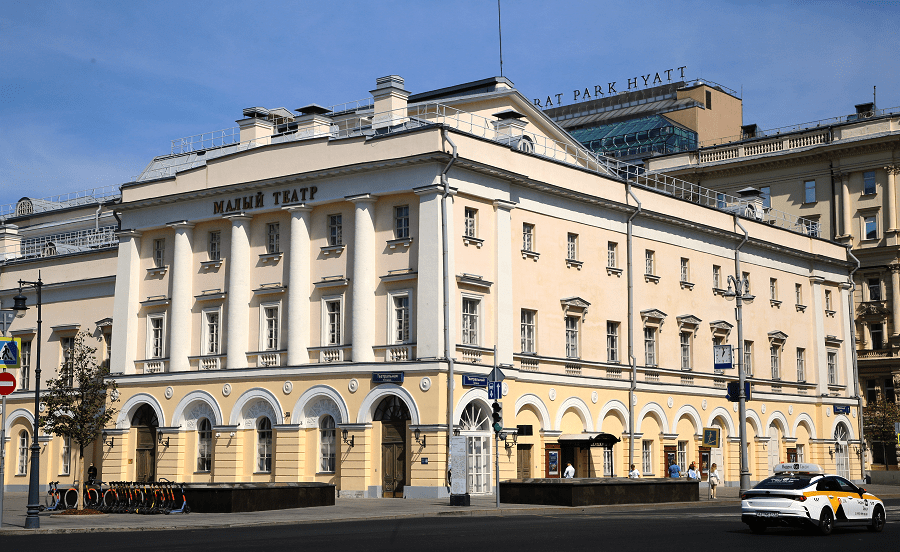 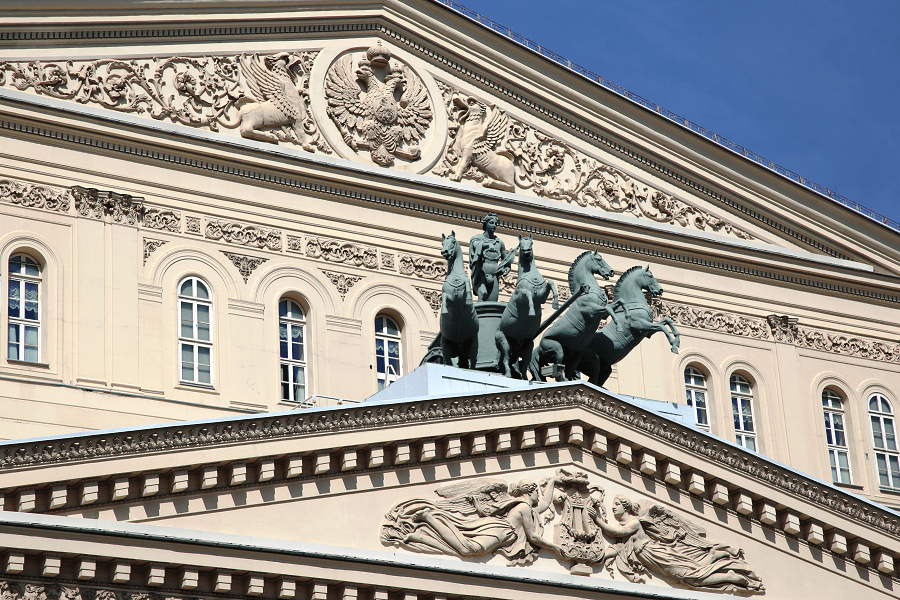 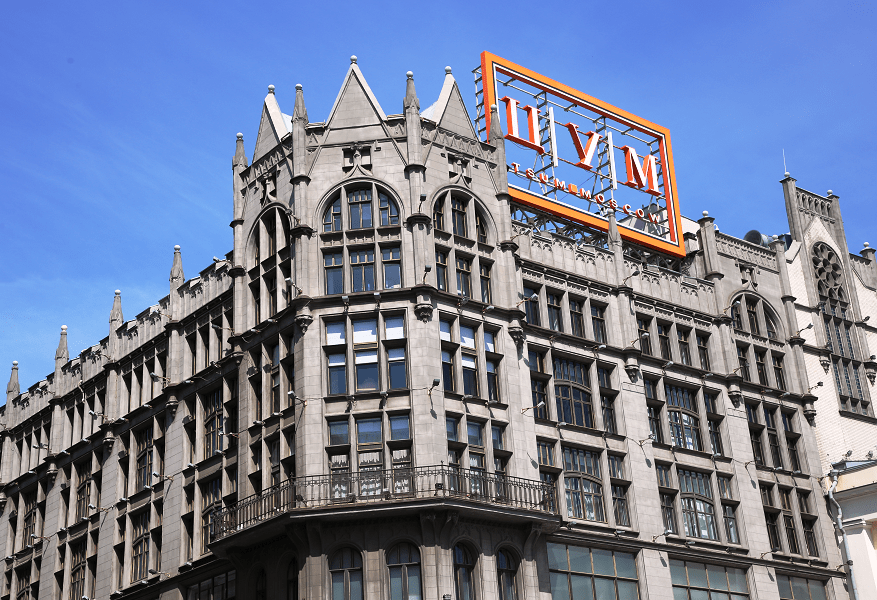