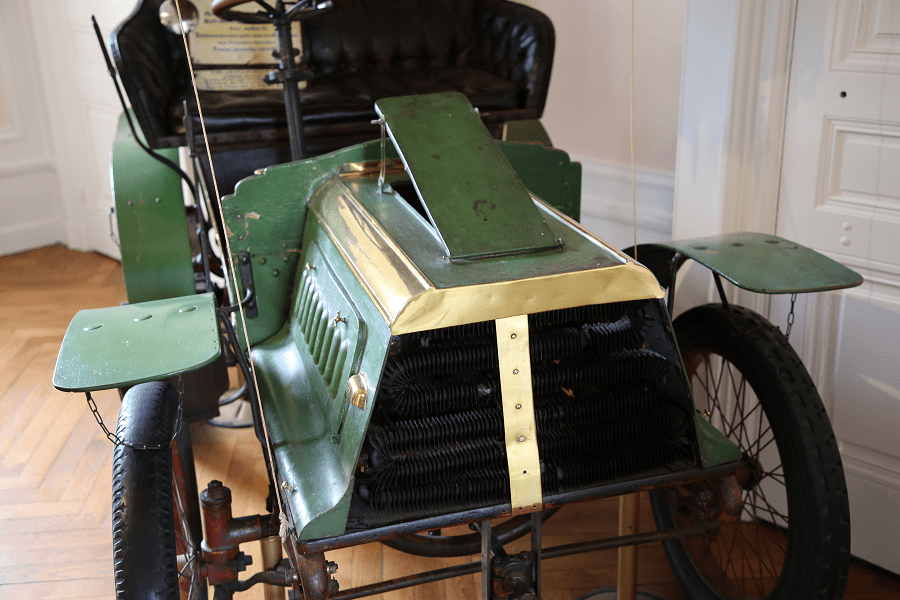 This firm, founded in Dijon at the end of the 19th century, made its fame in France, where its vehicles were considered top-of-the-range automobiles.

Its first car, the Voiturine, was built in 1898, it was a small automobile with four seats, with a V-twin. Shortly after, the firm tried its hand in competitive sports, but gave it up afterwards. Its cars are distinguished by their round shape with a large radiator which becomes the emblem of the brand. The brand ended its history in 1914. 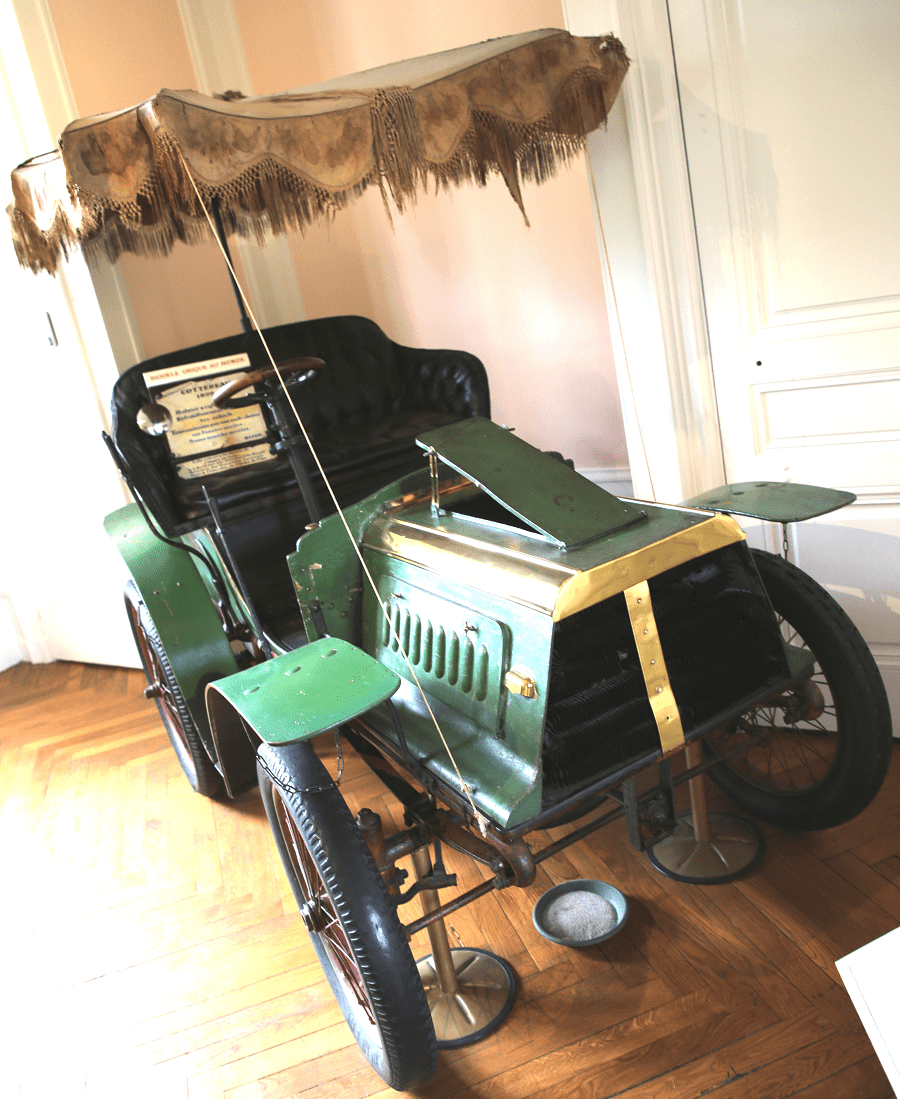