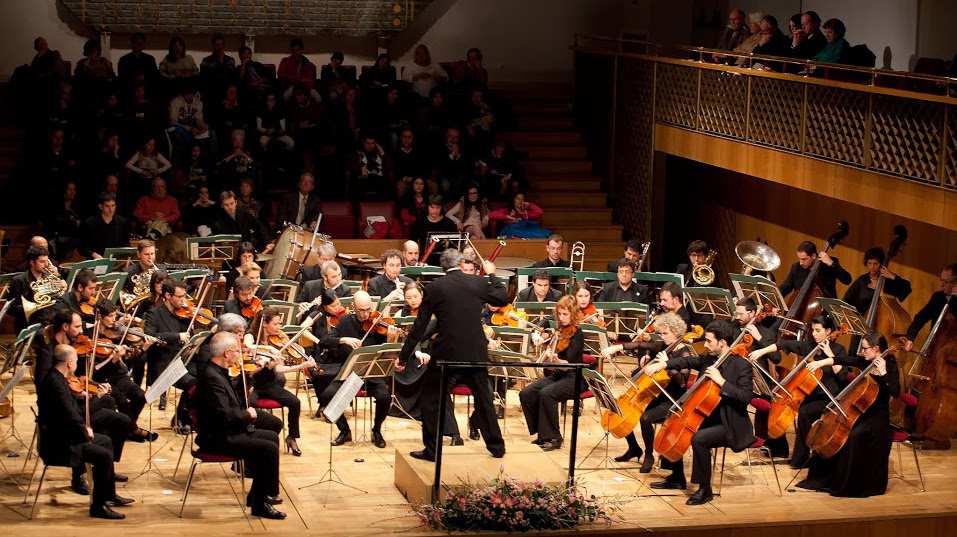 The government of Andorra together with Credit Andorra bank presented concert program of the National Classical Orchestra of Andorra (ONCA) and the National Youth Chamber Orchestra of Andorra (JONCA) for 2015. The government of Andorra and Credit Andorra bank are sponsors of concerts and events with the participation of both orchestras. The Minister of Culture of Andorra, Albert Esteve Garcia, took part in the presentation of the program. Talking about the importance of the program, he quoted Nietzsche: «Without music, life would be a mistake».

This year, six concerts are scheduled featuring soloists, winners of «El Primer Palau» and «Sax Fest» competitions, in the Principality. Tours in other countries are planned as well. Including the concert in the Spanish city Sant Cugat del Vallès (Catalonia), where ONCA will perform «De Bach a Beatles» («From Bach to Beatles») program; «Four seasons» will be performed by the orchestra in the Town Hall (Hotel de Ville) of Brussel. The orchestra also will play a concert cycle, consisting of five concerts, in the Palace of Catalan Music in Barcelona and within a festival in Girona.

The program also provides teaching by instructors-musicians from ONCA in music schools and creative workshops in Andorra. The learning program includes regular concerts for small audience and families. The ONCA artistic director, violinist Gerard Claret, says: «The project will let anybody who wants, including people with disabilities, study music professionally».

ONCA was founded as a string orchestra in 1992. In 2006 ONCA began its performances as a classical orchestra. ONCA performed on tour in Spain, France, Belgium, Italy, Germany and Portugal.