The government of Andorra declared carrying out competition of 2015 on the best work of art in prose in Catalan language • All PYRENEES · France, Spain, Andorra 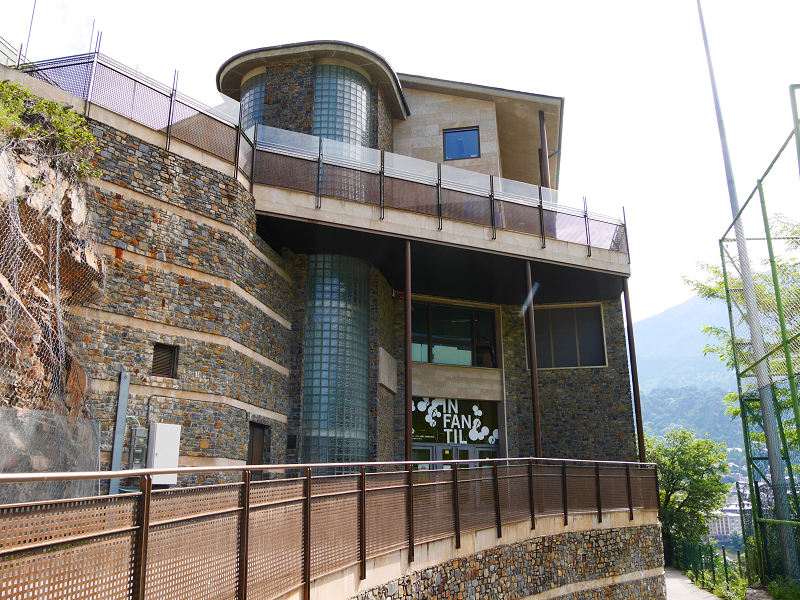 The government of Andorra declared carrying out competition of 2015 on the best work of art in prose in Catalan language.

Catalan language is an official language of the principality, and the purpose of competition is promotion of Catalan culture. Pupils of schools of Andorra of 14-16 years will be allowed to competition. The winner of competition will be awarded with the international award of “Carl the Great” in a money equivalent of 10 thousand euros.

Requirements to the text: not less than 120 sheets A4 (2100 signs on each page), a subject is free. End of term of reception on June 12, 2015. As a part of jury — teachers of Catalan language of educational institutions of Andorra. The name of the winner will be declared in December, 2015.