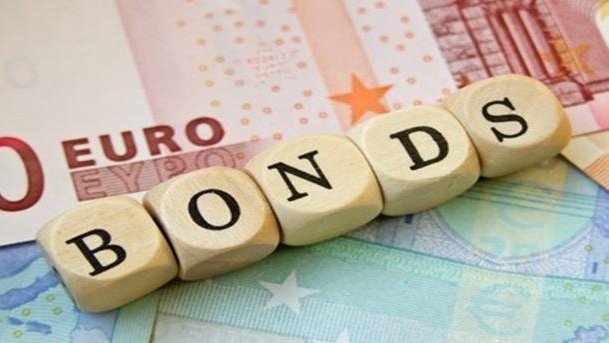 The government of Andorra approved the second bond issue worth 100 million euros in accordance with the terms of the second program of issuance of government debt securities, reports the Government. According to the Minister of finances of Andorra Jordi Cinca, second edition is needed for collecting funds for the refinancing of public debt issuances of December 3, 2014 expiring June 3, 2016.

Conditions of issue:
Issuer: the government of the Principality of Andorra
The number of securities of the issue: 100.000
Category: zero coupon
Terms of debt: 18 months
Fixed interest rate: zero coupon
The yield amortization: 0,90%/ year
Price: 986,69 Euro