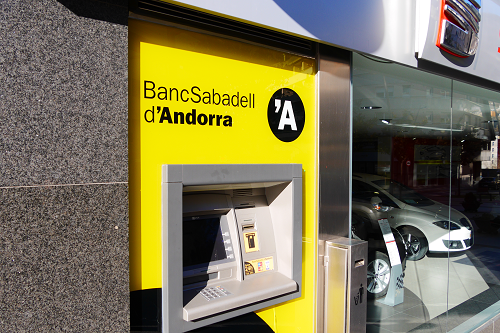 The General meeting of shareholders of BancSabadell d’Andorra approved results for 2015 financial year. The increase of the Bank’s profit in 2015 amounted to 4.7% (from 7.2 to 7.6 million euros), despite the fact that the overall income of all financial institutions in the country fell by 8%.

The President of the Bank Robert Cassany noted that the Bank increased its market share by more than 20%. Previously, relatively to private customers, the Bank’s share was 18% and for companies up to 38%. The number of clients, including individuals, shops and businesses, increased to 2.295 (25%).

At the same time investment lending indicator declined by 1.97%.