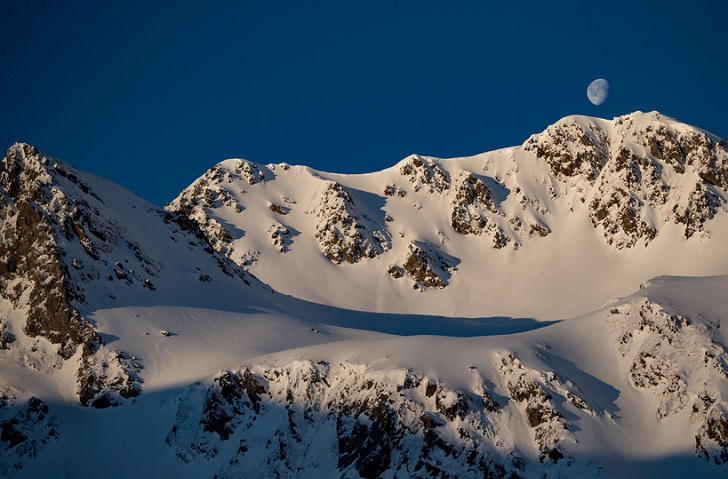 As autumn begins to quickly spread through the high mountains, the moment to announce the FWT19 calendar has finally arrived. In 2019, FWT athletes will return to five of the most challenging and pristine freeride venues the globe has to offer.

50 of the world’s best freeriders in four categories – ski men, ski women, snowboard men, and snowboard women – will face-off in big mountain arenas spanning across three continents for their chance to be Freeride World Champion. Following the fourth stop in Vallnord-Arcalís, Andorra only riders holding enough points will have the opportunity to compete in the final stop in Verbier, Switzerland in March.

With an incredible lineup of riders already confirmed – from hungry rookies, hard charging veterans and legendary wild cards such as Tanner Hall (USA) and Victor De Le Rue (FRA) – the FWT19 is shaping up to be an epic show.

And without further ado, the FWT19 calendar: