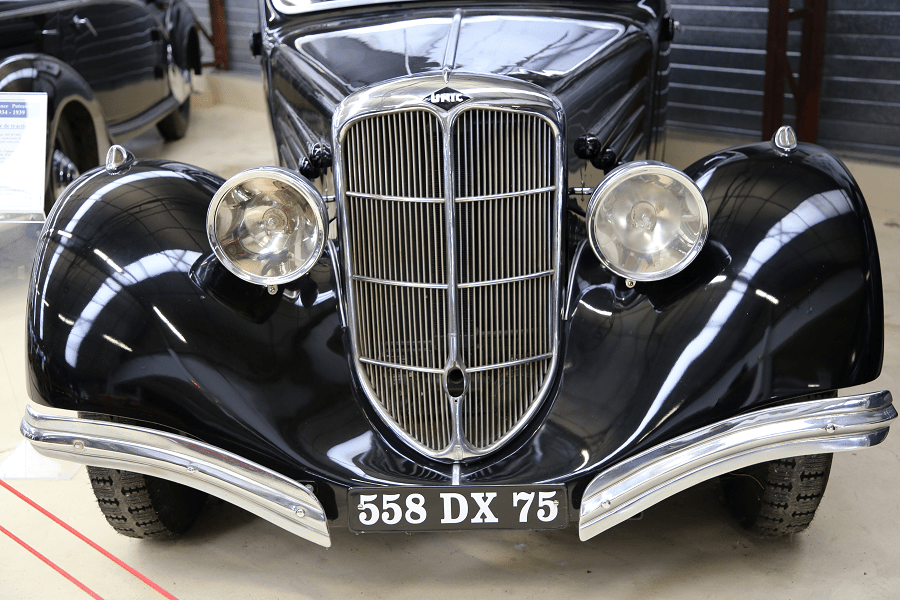 The French UNIC U6 Sport from 1938 by Autobineau.

Letourneur & Marchand (Autobineau), located in the prosperous Paris suburb Neuilly-sur-Seine, was a car body manufacturing business which became one of the last French coachbuilders. 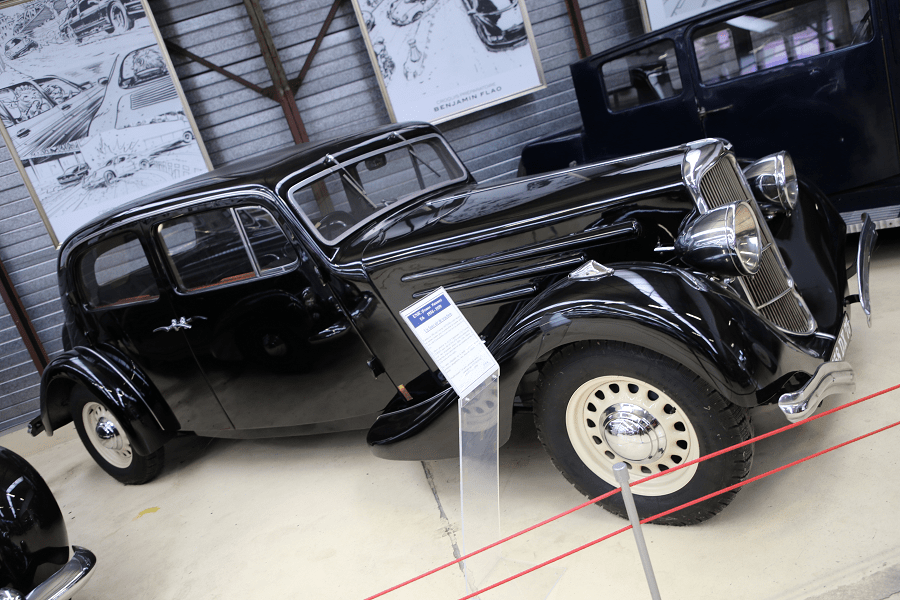 The company was founded by Jean-Marie Letourneur and Jean-Arthur Marchand in 1905, and by the 1930s was specialising in coachbuilt car bodies for fitting on chassis from luxury automakers such as Duesenberg, Hispano-Suiza, Rolls-Royce and Minerva. 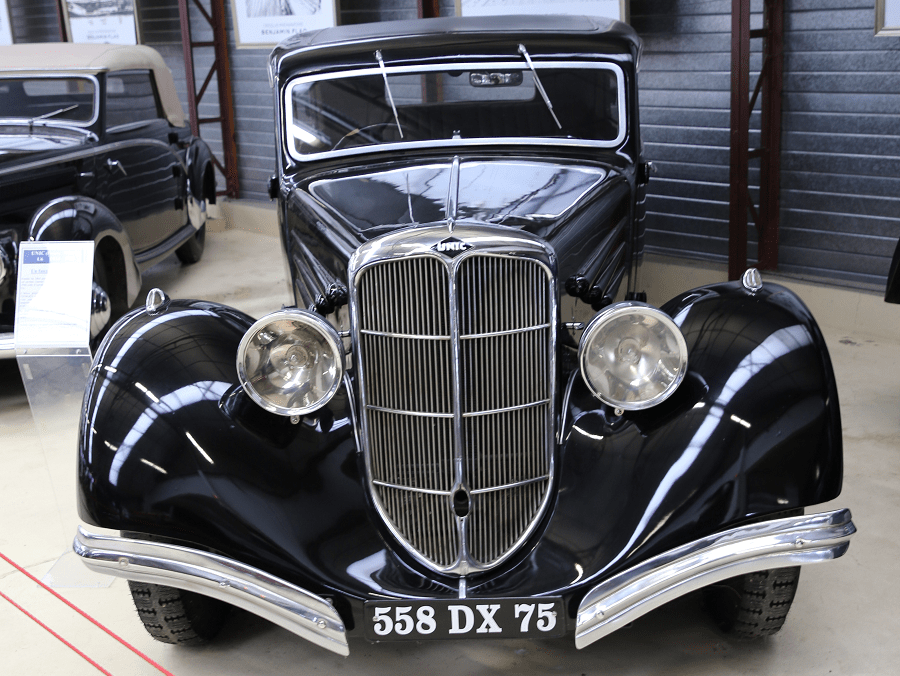 In 1924 the company created a subsidiary called Autobineau to specialise in sedan and limousine car bodies produced in marginally greater volumes and in a slightly more standardised format than was associated with the upmarket coach builders. During the 1920s Letourneur et Marchand became the main supplier of car bodies for Delage and UNIC.