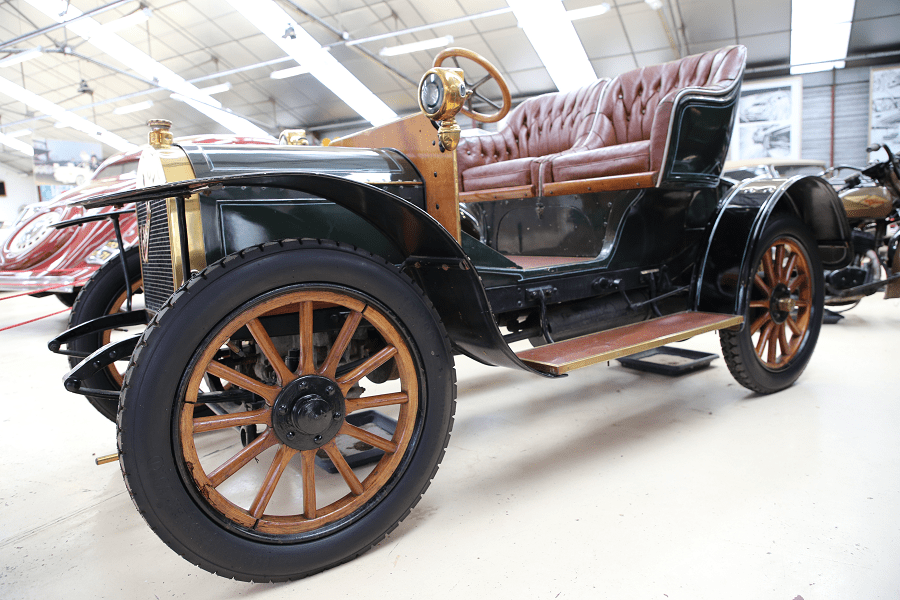 The French Thieulin Phaeton from 1908. Louis Thieulin founded a mechanical engineering company in Besançon in 1886. In 1889 he produced a single steam car for a customer. Brushcutters were also on offer.  Later, the sons Émile and Joseph joined the company. In 1906 the production of automobiles began. The brand name was Thieulin. Automobile production ended in 1908. A total of seven vehicles were built. It is not known when the company was dissolved. 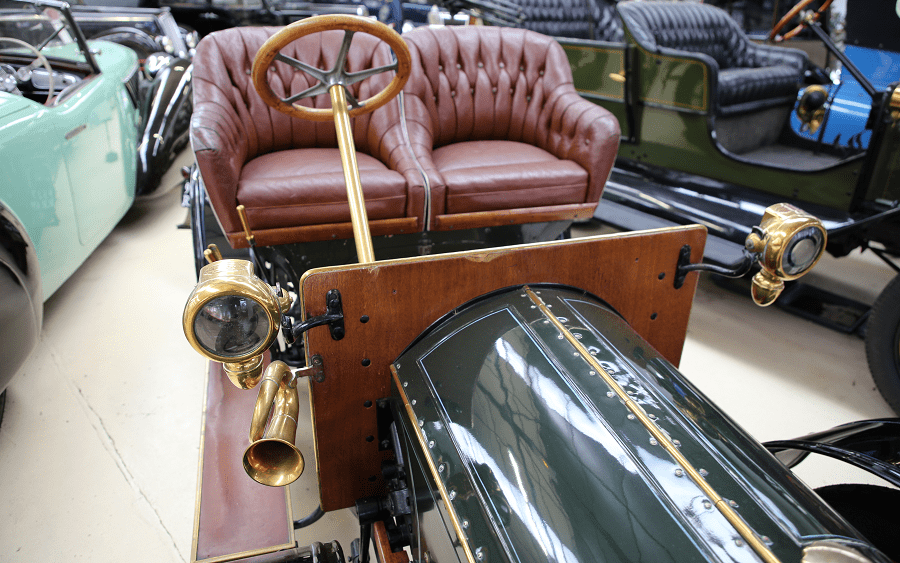 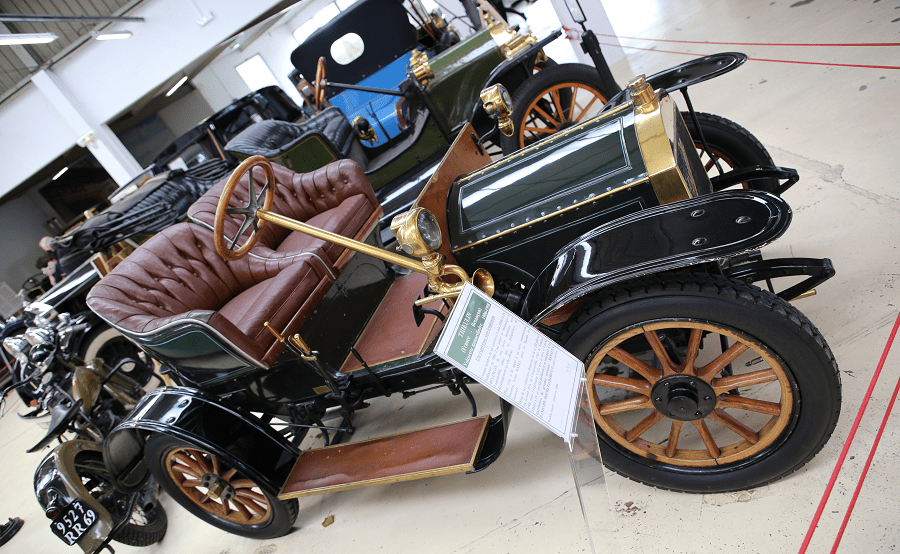