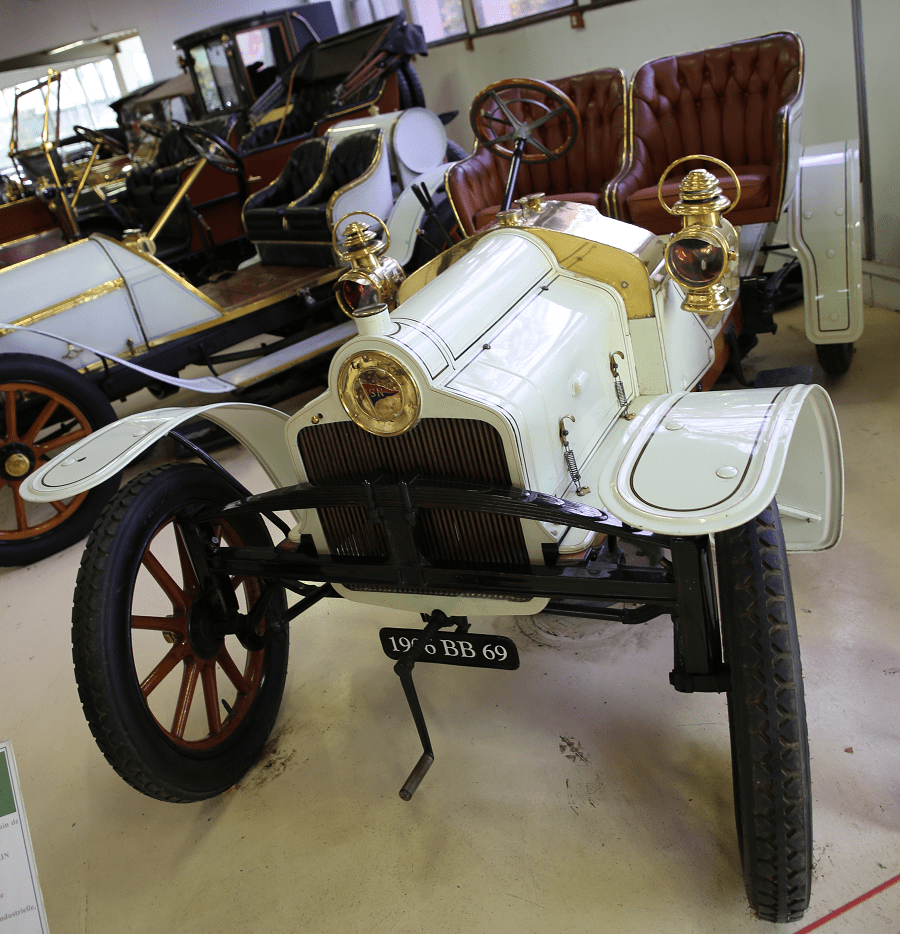 Sizaire et Naudin was a French automobile manufacturer located on the northern side of central Paris, at 52 rue Victor-Hugo in Courbevoie, between 1903 and 1921. 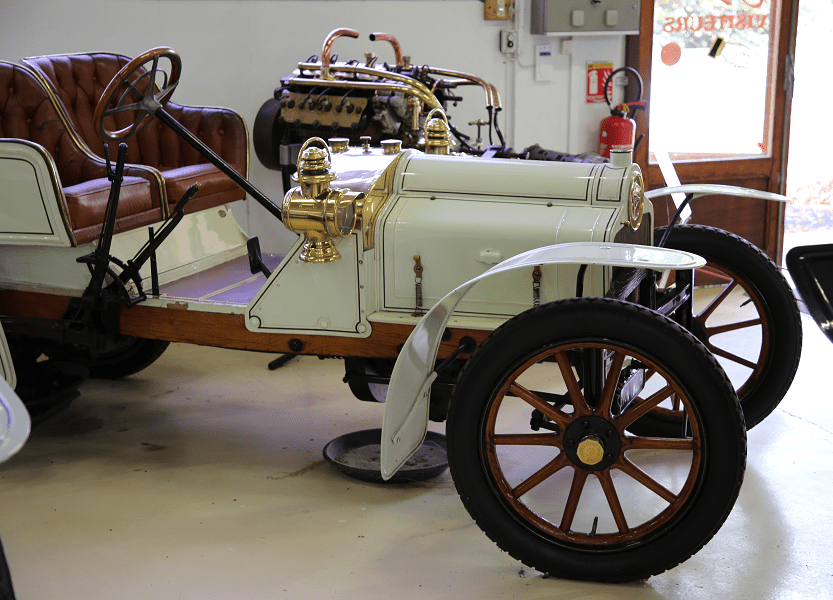 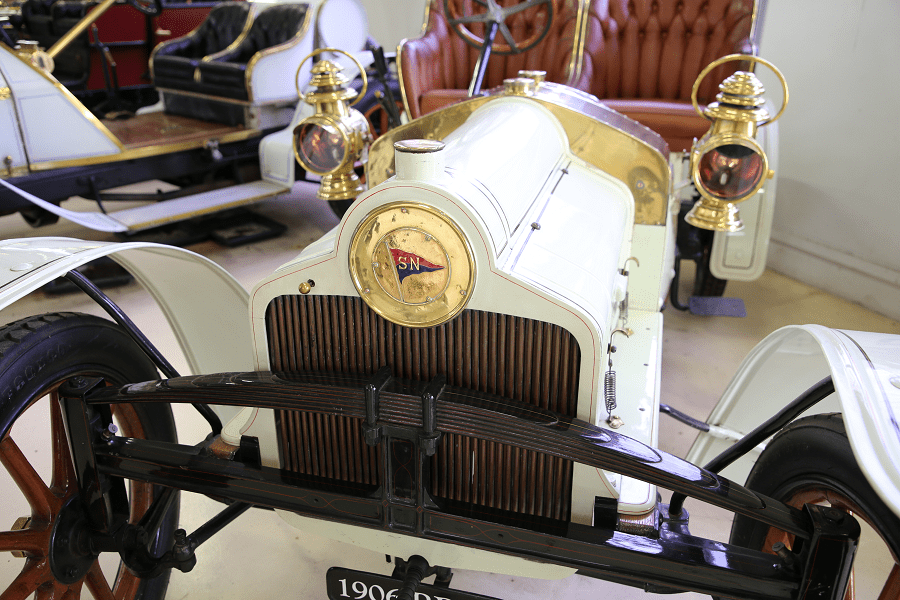