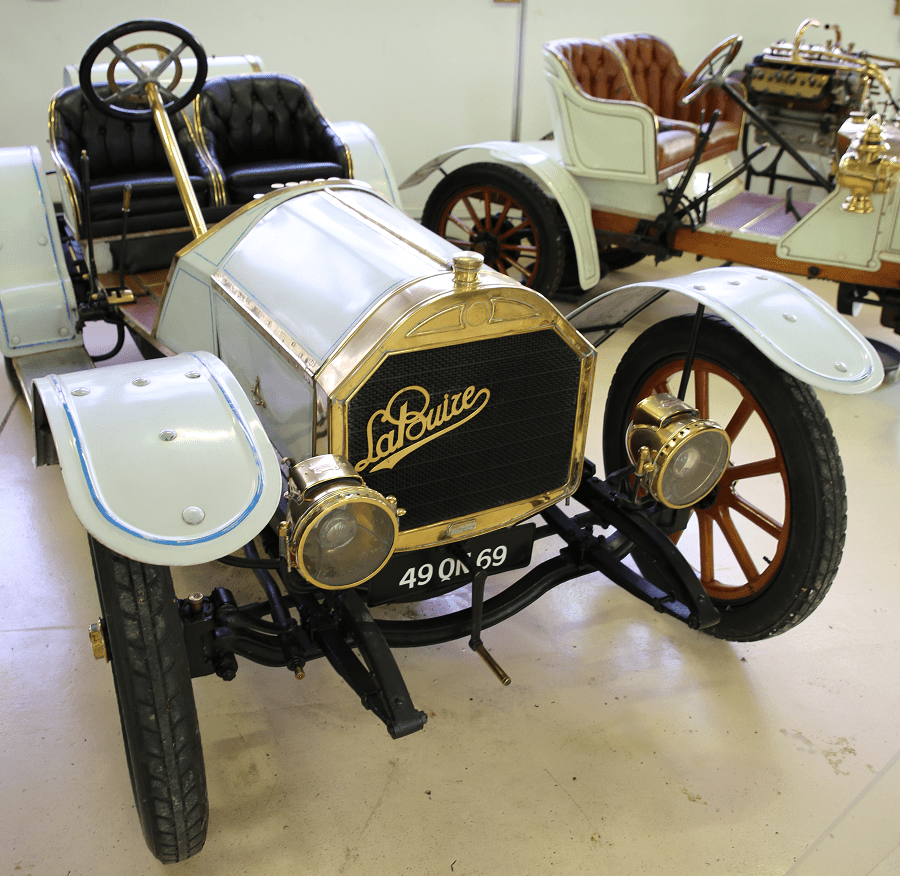 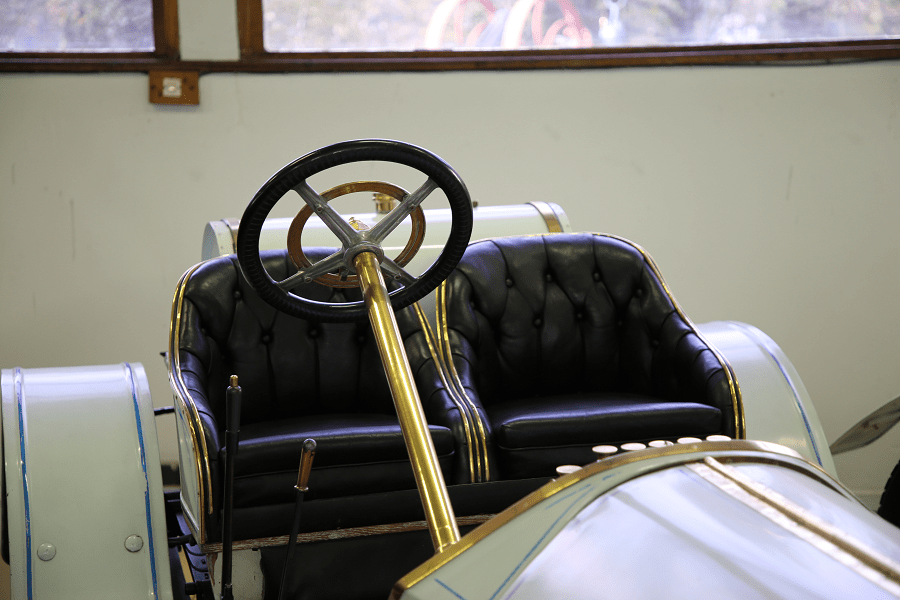 At the beginning of 1910, when Michel Berthier was technical director, the brand name Berthier was used for a short time. Production ended in 1930. 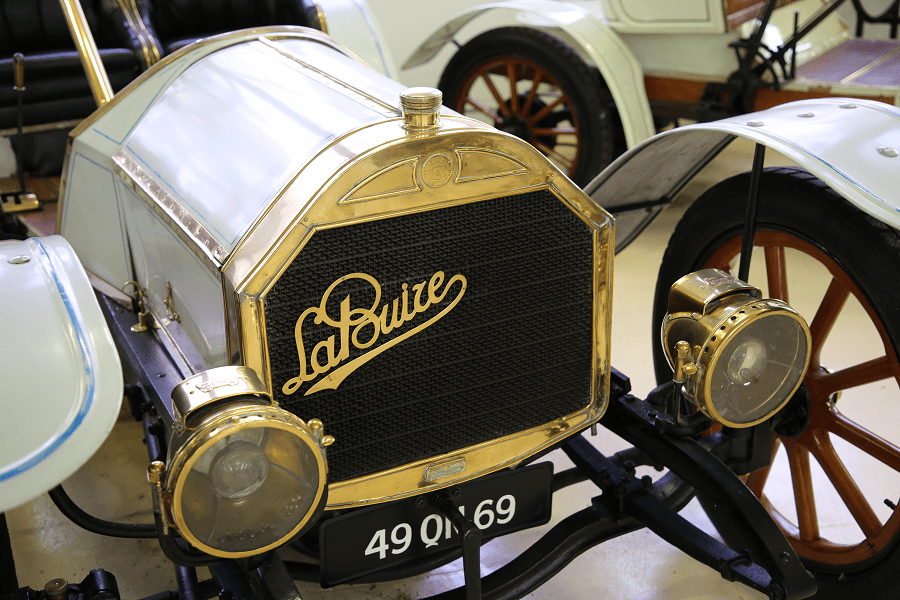