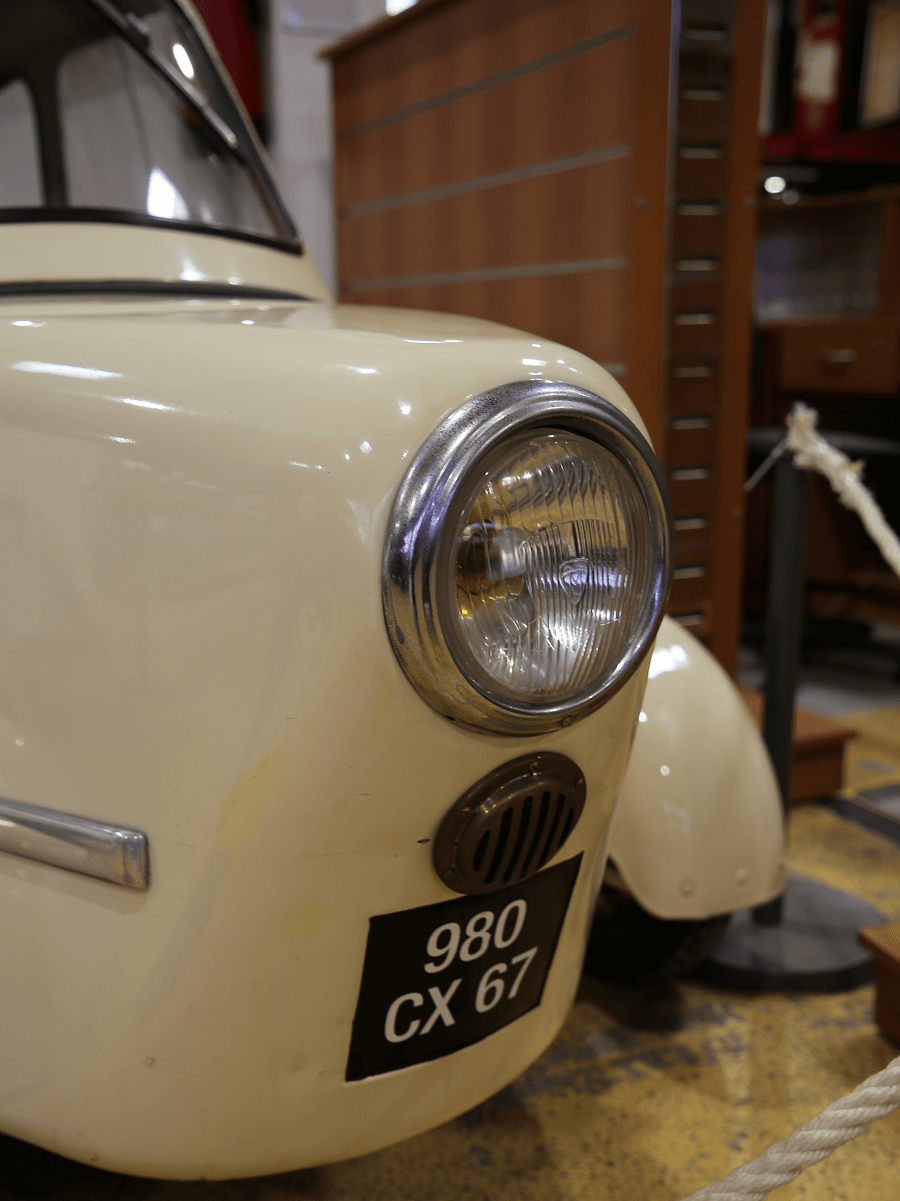 SNCAN, (abbreviated from Société nationale des constructions aéronautiques du Nord), or commonly, Nord, was a state-owned French aircraft manufacturer in the pre- and post-World War II era. The company had been formed as one of six state-owned Société Nationales in the 1936 reorganization of military industries, and was created by the nationalization of several aircraft factories in the north of France. It survived until 1954 when it merged to form Nord Aviation. 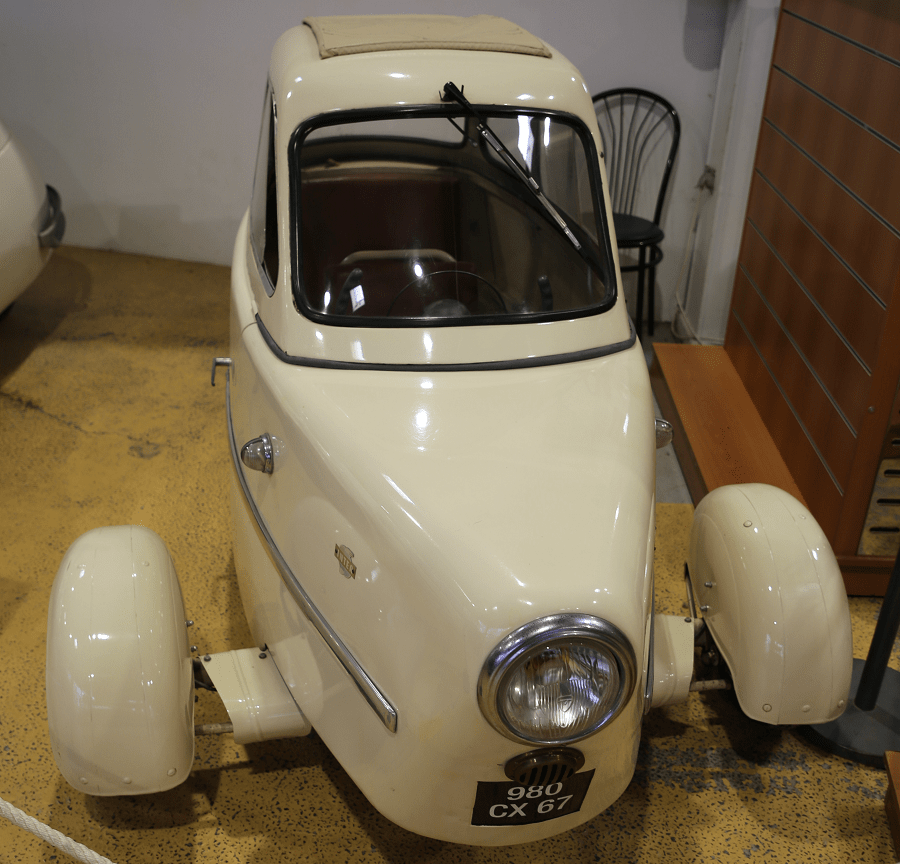