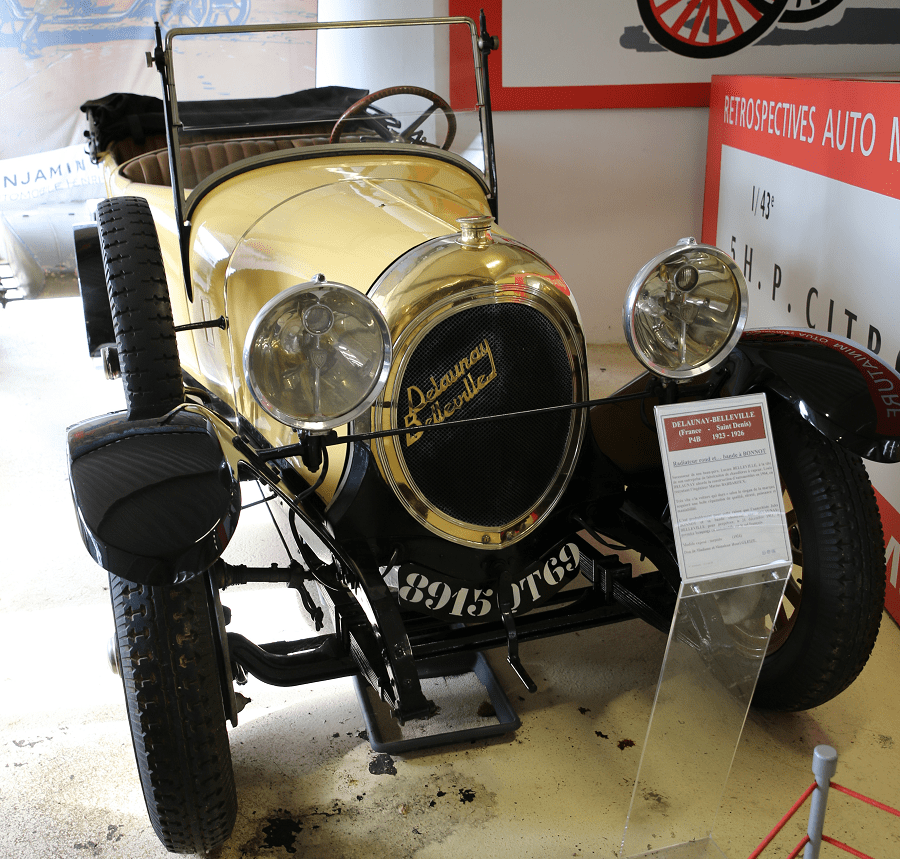 The French Delaunay-Belleville P 4B Torpedo from 1924.

Automobiles Delaunay-Belleville was a French luxury automobile manufacturer at Saint-Denis, France, north of Paris. At the beginning of the 20th century they were among the most prestigious cars produced in the world, and perhaps the most desirable French brand.

Julien Belleville had been a maker of marine boilers from around 1850. Louis Delaunay joined the firm in 1867 and married Belleville’s daughter. He changed his name to Delaunay-Belleville and succeeded his father-in-law in charge of the company. 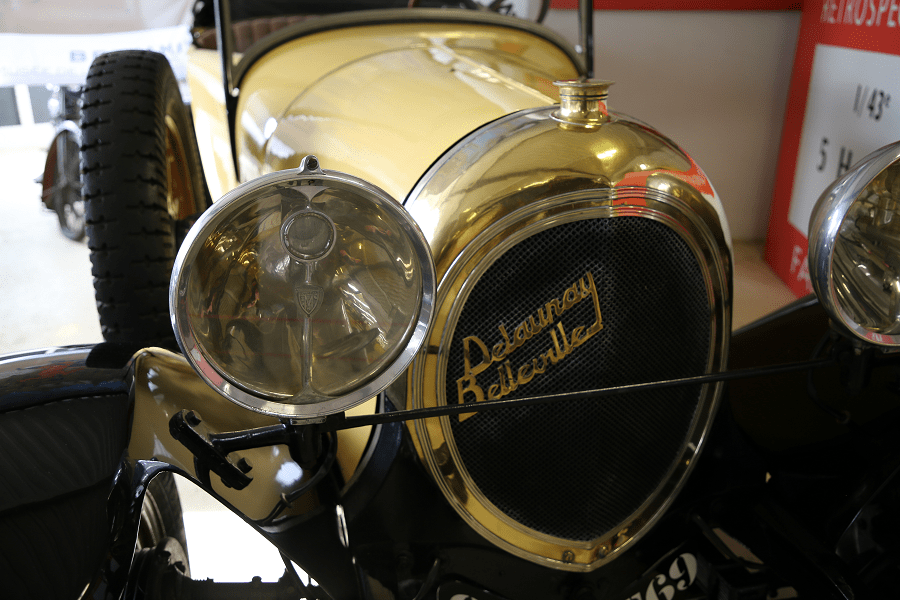