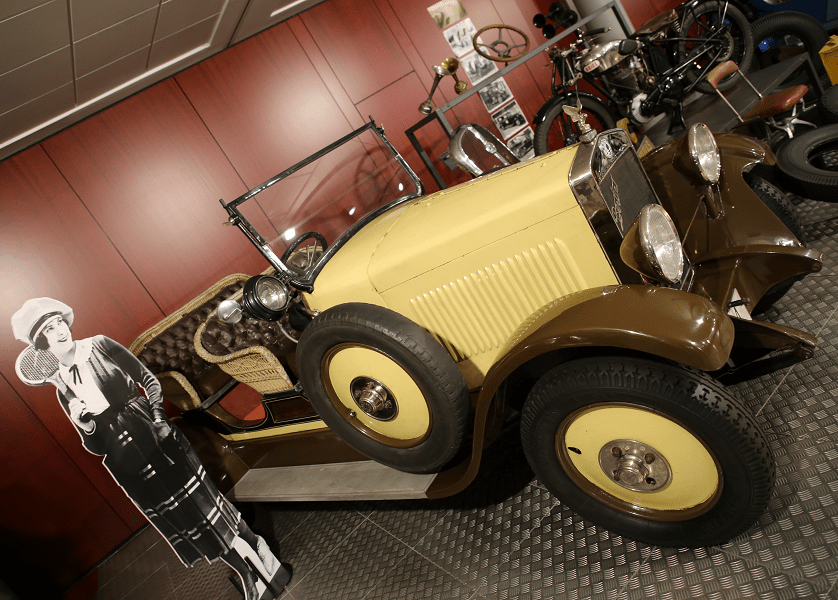 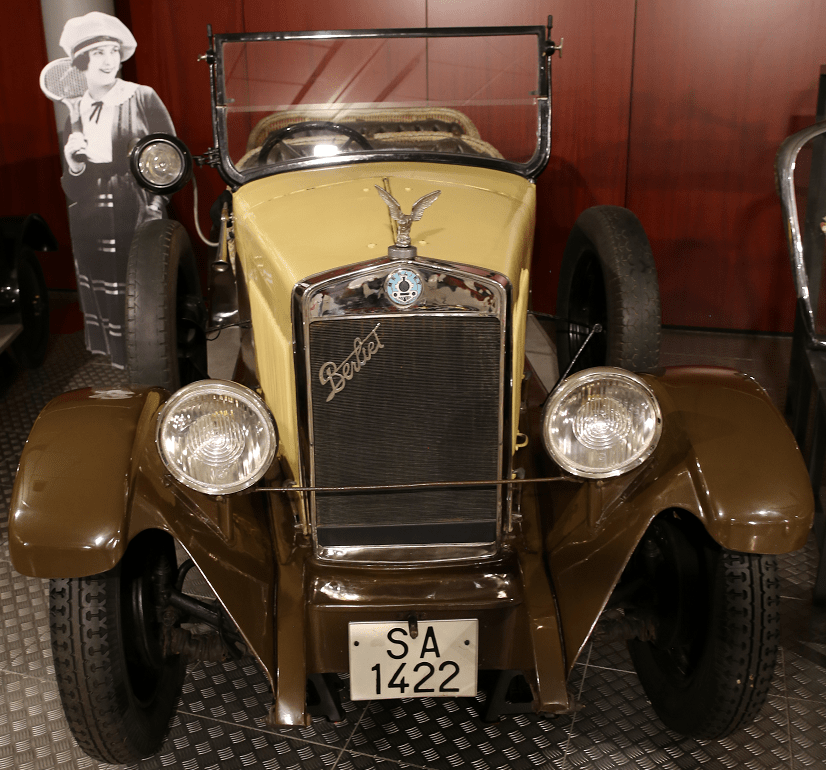 Berliet MGB-2 from 1926, 20 HP, max. speed 90 km/h. Berliet was a French manufacturer of automobiles, buses, trucks and military vehicles among other vehicles based in Vénissieux, outside of Lyon, France. Founded in 1899, and apart from a five-year period from 1944 to 1949 when it was put into ‘administration sequestre’ it was in private ownership until 1967 when it then became part of Citroën, and subsequently acquired by Renault in 1974 and merged with Saviem into a new Renault Trucks company in 1978. The Berliet marque was phased out by 1980. 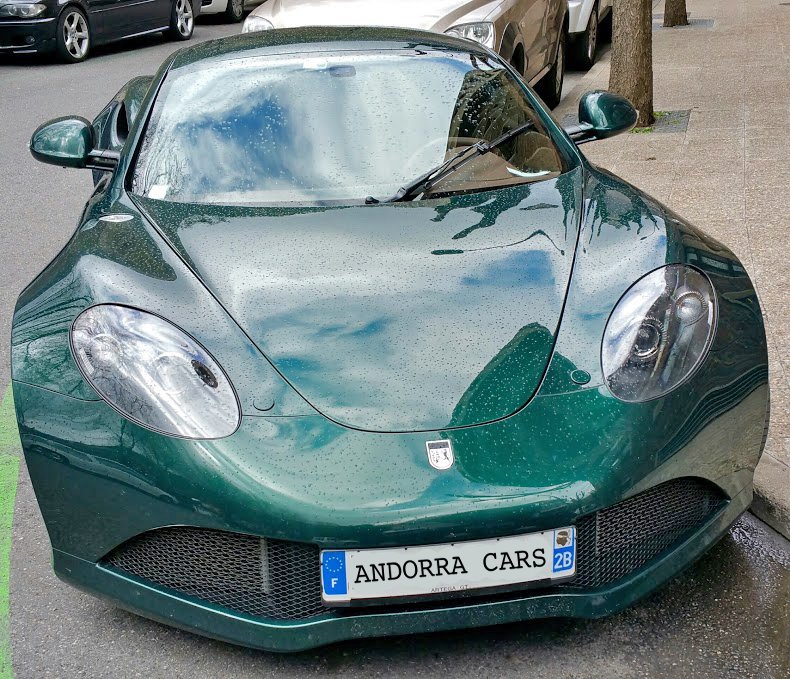 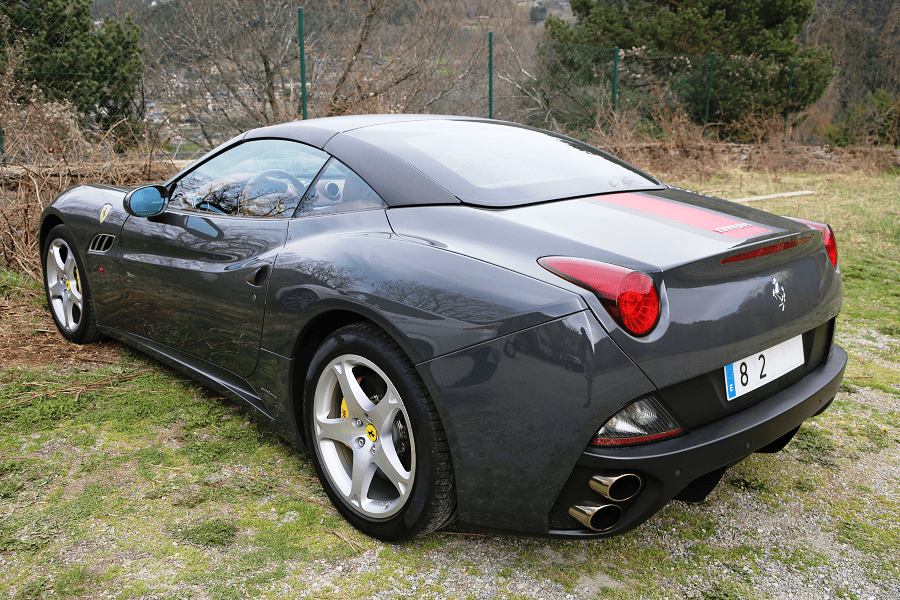 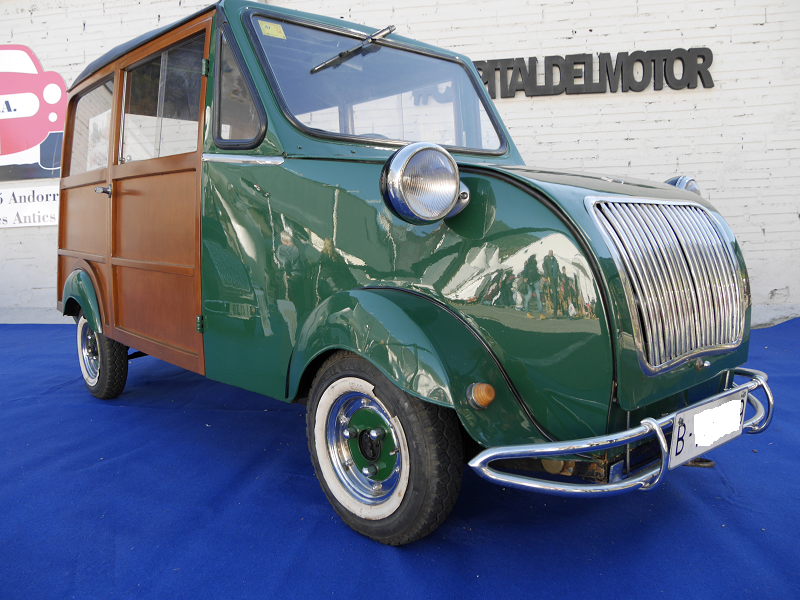