The formation of coherent quantum mechanics in curved space-time is not simple, says Alexander Panov, physicist • ALL ANDORRA 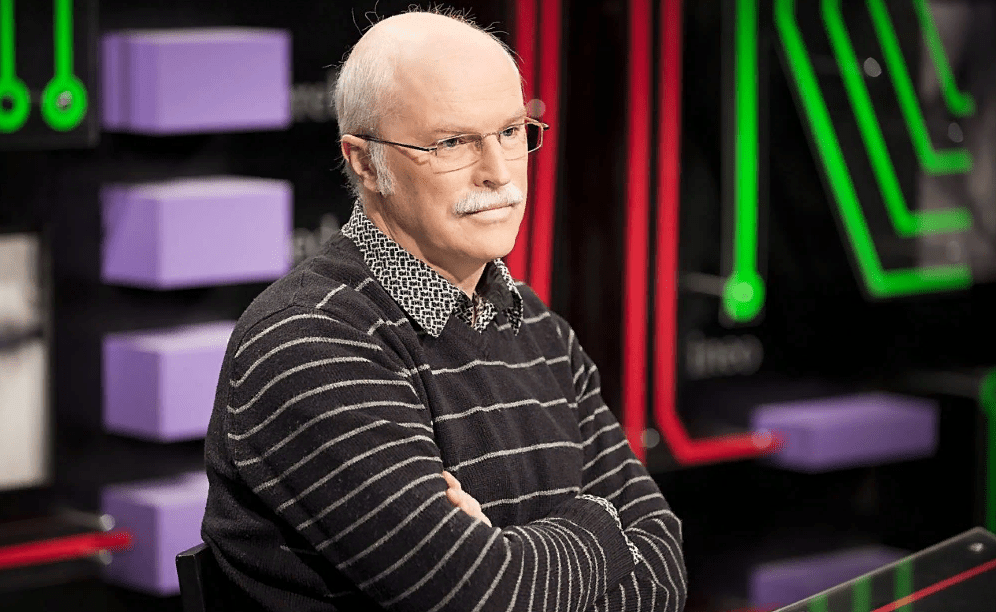 He was awarded the Tsiolkovsky Medal for achievements in space exploration and is a laureate of several scientific competitions.

You propose the regular method construction for obtaining the classical equations of particle motion in an arbitrary gravitational field from relativistic quantum wave equations in order to clarify the role of the equivalence principle in the general theory of relativity. Can you say a few words about the principle of equivalence?

The equivalence principle validity is ensured by the statement that all classical particles, regardless of their nature and mass, move along the geodesic lines of the pseudo-Riemannian four-dimensional space-time. That is, the particles’ motion law in a gravitational field has a purely geometric nature, therefore it cannot depend on the nature of the particles. It is important to note that in the original GR formulation, the particles’ free movement along geodesic lines is not derived from anything, this is a postulate. Einstein himself called it a hypothesis.

Is it possible to build quantum mechanics based on the general theory of relativity?

The formation of coherent quantum mechanics in curved space-time is not simple in the general case, but there is an important particular case in which the description is not difficult to make. This is a strictly one-particle picture of motion. The problem is reduced in this case to the study of various relativistic quantum wave equations in a given curved space-time of GR.

Relativistic wave equations have a dual nature. On the one hand, they can be considered as equations of classical fields, and as such, they should be comprehensively described in the framework of GR, which is also a classical theory. On the other hand, these same fields can be interpreted as single-particle wave functions of quantum particles. Although the fields’ interpretation in the second case is completely different, the solutions of the field equations can be obtained by the same methods.

Is a single-particle approximation sufficient to describe the quantum particles’ motion?

The one-particle description is, of course, valid only to a limited extent when the particles’ production, destruction, and transformation processes can be neglected, but it is only in this framework that the quantum dynamics classical limit makes sense. Therefore, to study the classical single-particle limit of quantum theory, it is sufficient to restrict oneself to the study of single-particle wave equations.

Thus, the research program can be as follows: for various relativistic wave equations, it is necessary to study their classical limits and determine what kind of motion of the corresponding classical particles in the gravitational field they lead to. In accordance with the equivalence principle, one would expect that the particles’ motion along geodesic lines would be predicted in this way, i.e., the equivalence principle would be confirmed.

Therefore, how to write down the correct wave equation, from the general theory of relativity point of view, in order to investigate its classical limit?

In addition to replacing ordinary derivatives with covariant ones, various additional generally covariant terms can be added to the Lagrangian, which is obtained by mixing some functions that represent the gravitational field on the one hand, and a relativistic field of a different nature on the other. These terms disappear in the limit of flat space-time, therefore this is also a legitimate way to create the covariant generalization of Lorentz-invariant field equations.

Such Lagrangians are called non-minimally coupled Lagrangians. For example, in the simplest case, the generally covariant scalar term of the ξφφ* R form can be added to the standard Lagrangian of the complex scalar field, where ξ is the coupling constant, φ is the scalar field and R is the four-dimensional curvature scalar. This leads to the ξφR additional term that appears in the Klein-Gordon equation for the φ field.

In principle, in the field dynamics study, there are no priori reasons to limit oneself only to fields with a minimal coupling, since, firstly, the existence of fields with non-minimal coupling does not contradict any GR principles, and secondly, real causes appear often for such objects to be introduced into the analysis.

What are the results of a study of the classical limit of single-particle quantum dynamics?

I investigated this question as an example of a scalar field special case (a scalar particle), with the simplest non-minimal coupling. I used an approach based on the wave packet dynamics study to find the classical limit. A particle appears to be a limited size wave packet in this method, and the packet center motion represents the classical particle motion. Strange enough, this simple idea has never been used before to search for the classical limits of relativistic wave equations.

The method main idea is that the wave equation encodes any field dynamics, including all the details of such a wave packet evolution, according to which, in particular, it is possible to reconstruct the packet center motion equation.

Based on the found equations of classical particle motion, its classical Lagrangian was reconstructed, which, as expected, turns out to be generally covariant, but the corresponding action is not simply reduced to the geodesic length calculation, as is in the case for the Einsteins’ Lagrangian of free particles in GR.

How can these calculations be verified?

To verify the result, the calculation of the classical limit of the quantum wave equation by the wave packet method is confirmed by the more well-known method based on the Hamilton-Jacobi formalism. The Hamilton-Jacobi method application, however, in the general case is associated with technical problems, since to obtain the classical particle motion equation, the method involves searching for a Hamilton-Jacobi equation explicit solution written in the form of an action integral, which can be a difficult problem.

The wave packet method in combination with the perturbation theory should always lead to the classical particle motion equation as a result of applying the same standard and purely mechanical procedure.

The example you have examined shows that relativistic wave equations can lead to the existence of particles that do not obey the equivalence principle? Is there a contradiction with the general theory of relativity or just some logical contradictions?

The considered example of a scalar field with non-minimal coupling clearly shows that the equivalence principle is not an automatic consequence of the general covariance principle and the geometric nature of gravitational field – the kinematic basis of the general theory of relativity.

It is important to emphasize that the equivalence principle can be violated in the framework of a completely standard GR formulation, without any extensions to it. However, this does not cast a shadow on GR in general.

Alexander Saveliev: The difference between living and inanimate is established objectively 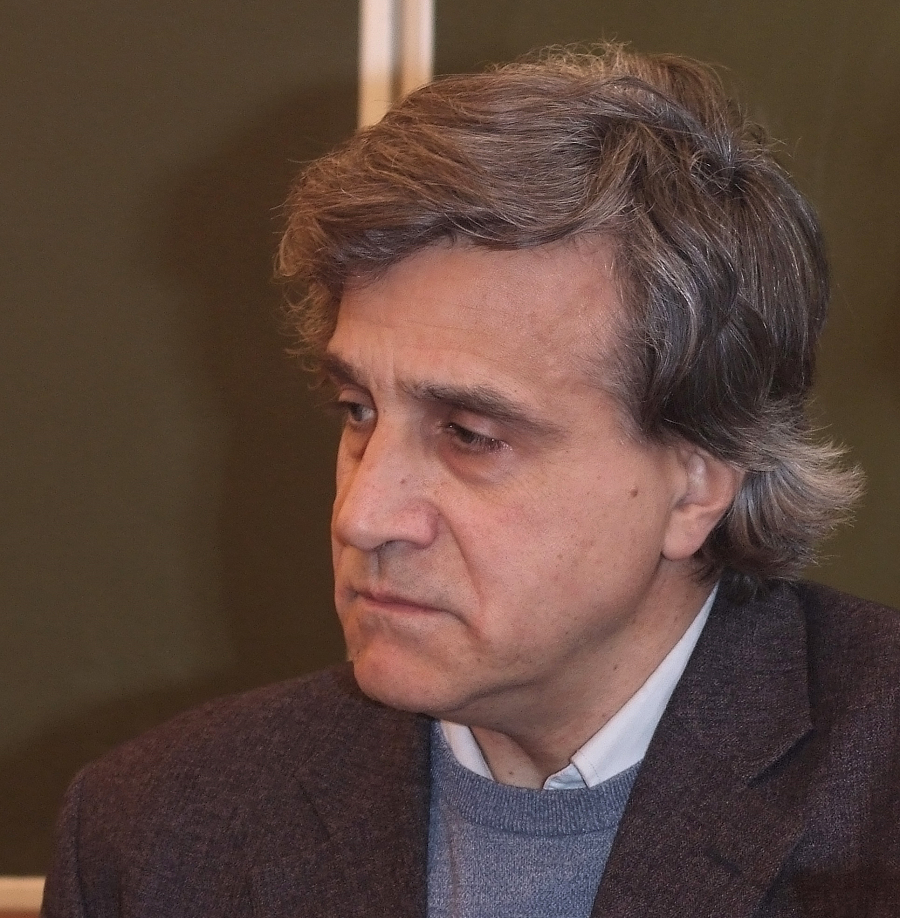