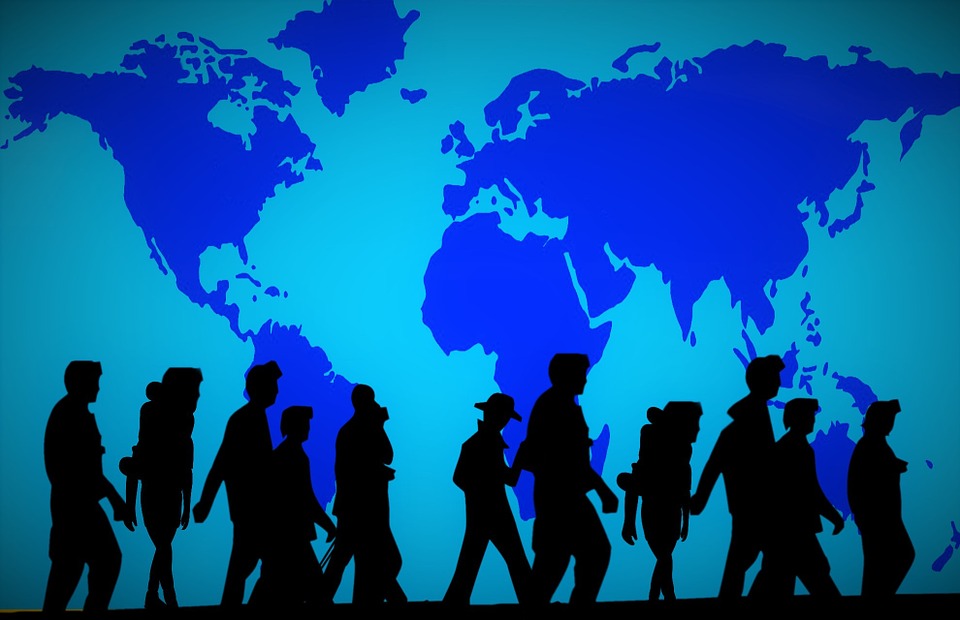 The first two families of Syrian refugees arrived this Thursday in Andorra, where they were welcomed by representatives from the Ministry of Foreign Affairs and the Ministry of Social Affairs, Justice and Interior, at a private ceremony.

With the aim of seeking a process of welcoming and integrating these families whilst being respectful of their privacy, the Government has not held any public acts.

After being welcomed to the Principality and having a meal together, the newcomers were accompanied by their references from the Ministry of Social Affairs to their homes, which had already been set up for their arrival. As of today, the two families will have the permanent support of their referents in order to adapt in the best way to the country.

In addition, together with the associations of the country related to this matter, awareness-raising actions are planned.

With the arrival of these two families, the first phase of the commitment given by Andorra to the international community on the reception of people coming from the Syrian conflict materialized. This is the culmination of a long process that has passed the approval of the Temporary Protection Law for Humanitarian Reasons, last March, and that has been carried out thanks to the agreement signed with the Community of Sant’Egidio for the creation of the humanitarian corridor.

In the coming months, new families of refugees are expected to arrive, as the country’s will is to accommodate up to twenty people from the Syrian conflict. Thus, we can also see a response to a repeated demand from the Andorran society, reports the Government.