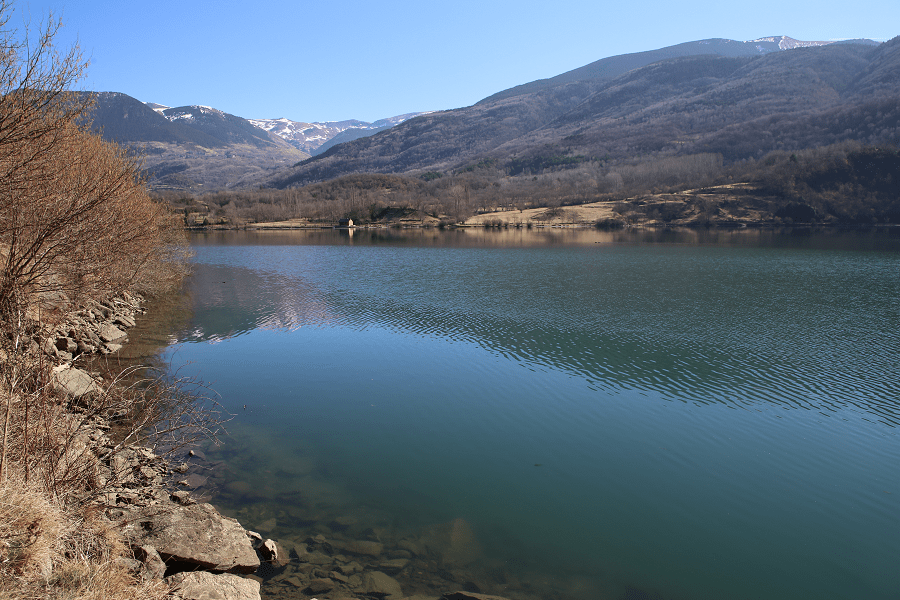 The Ésera river is an Alto Aragonese river, a tributary of the Cinca, forming part of the Ebro depression (Aragon, Spain, Pyrenees).

Its name seems to be of Celtic origin.

It rises on the northern slope of the Maladeta massif, at an altitude of 2,500 metres. Well-known municipalities of the province of Huesca such as Benasque and Campo are located in its valley. It is a typical Pyrenean river, fed by the melting of the Aneto glacier and the high rainfall at its headwaters, where its waters are dammed for hydroelectric use in the Paso Nuevo reservoir-between Benasque and Plan del Hospital and the Linsoles reservoir along to Eriste. 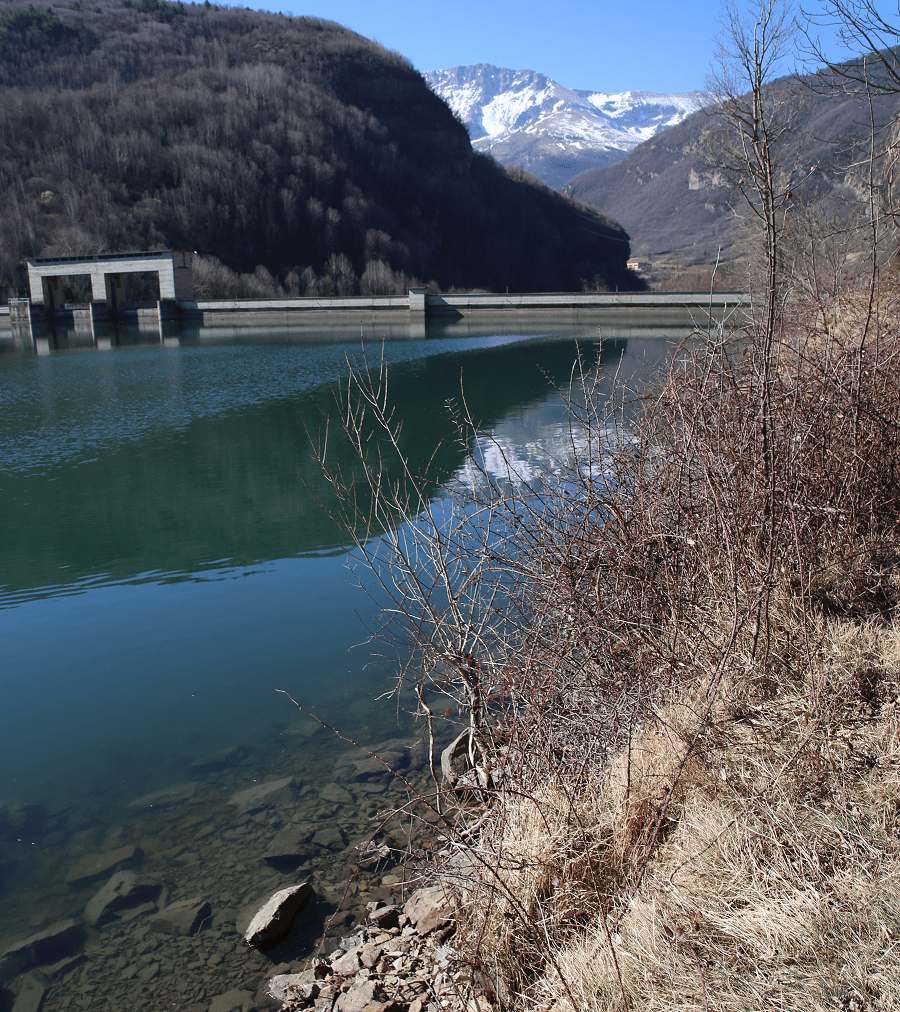 In Graus it receives an important contribution with the Isábena river. Downstream, the course of the river is held back by the Barasona dam, from which the Aragón and Catalonia canal is born.

In summer its banks become a popular place for water activities.