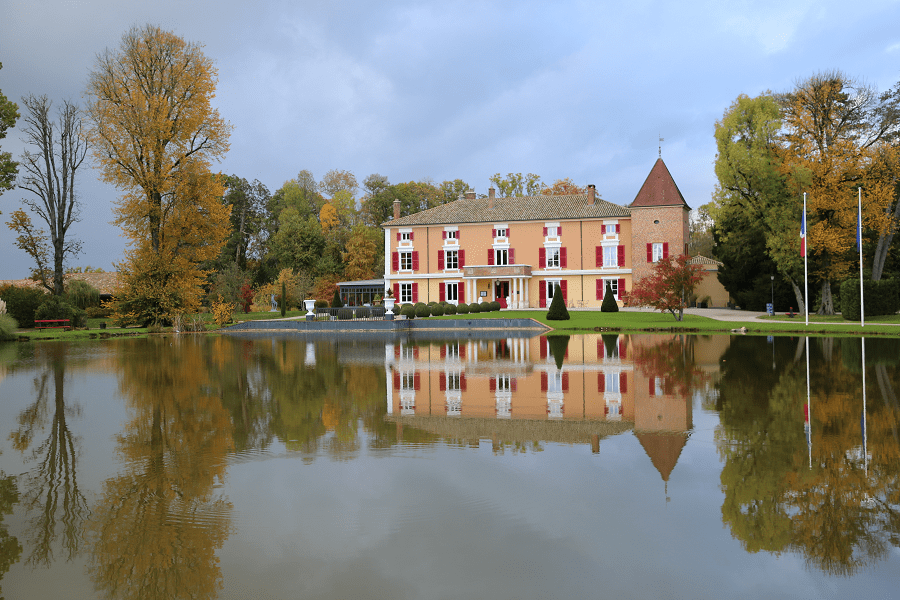 The castle of Epeyssoles (Château d’Epeyssoles) is located in the center of a former seigneury and is mentioned since 1289. Passing into the hands of several feudal families over the years, this domain is held by the Guyot de la Garde who, at the end of the 16th century, baptized the castle in their name. The building was then sold by the last descendants of the family to Antoinette Poinsard, a young Protestant bourgeois from Bourg-en-Bresse. Subsequently, the building passed into the hands of large Protestant families but outside of Bresse. 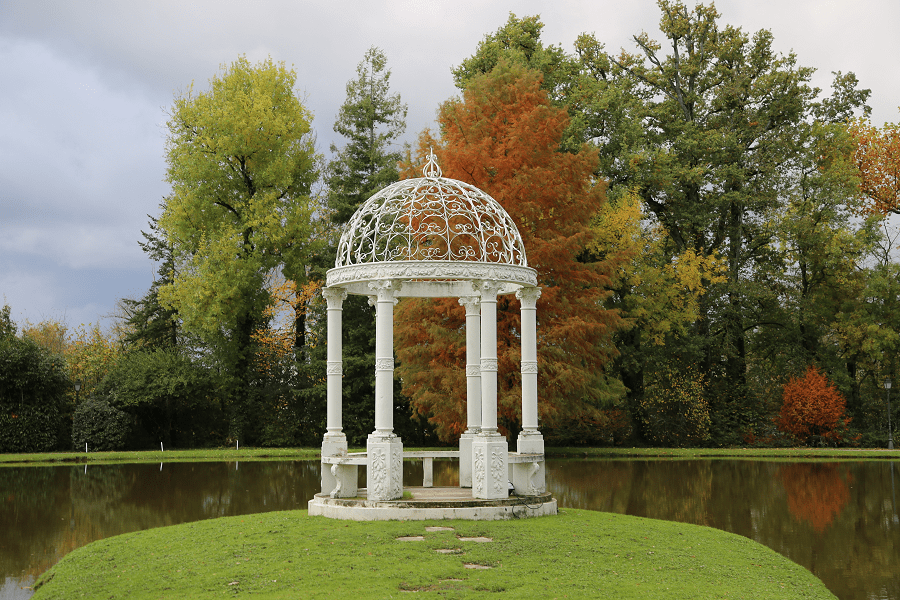 From 1668 until the 20th century, the castle again became the property of several families before becoming that of Georges Blanc who decided to make it a place dedicated to the organization of events. 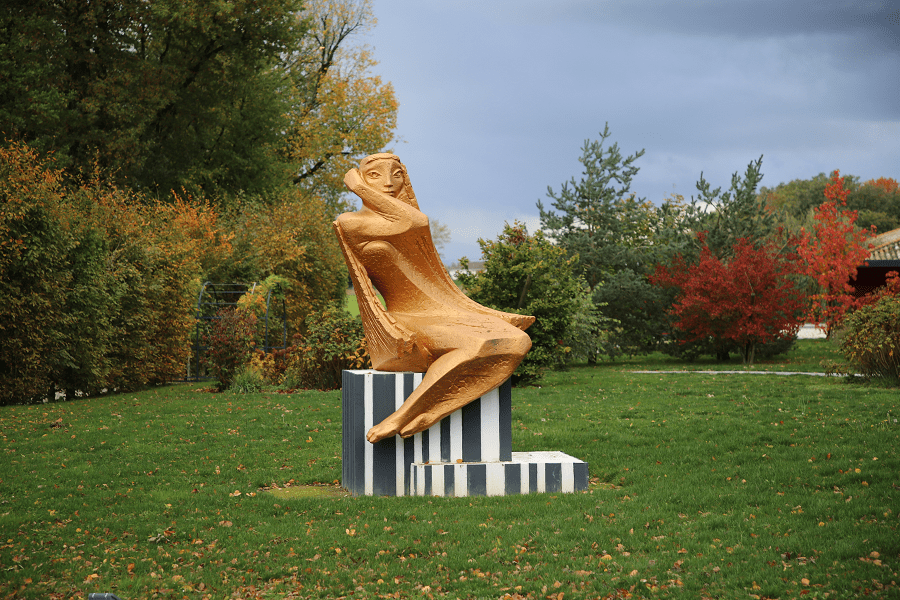 Georges Blanc is one of the most famous French chefs, restaurateurs and hoteliers in the village of Vonnas in the heart of Bresse. Three stars in the Michelin Guide and four toques in the Gault-Millau. He comes from a dynasty of renowned Bresse cooks with his grandmother, Élisa Blanc, nicknamed Mother Blanc, and his mother, Paulette Blanc. His sons Frédéric and Alexandre Blanc both continue the elite culinary adventure. 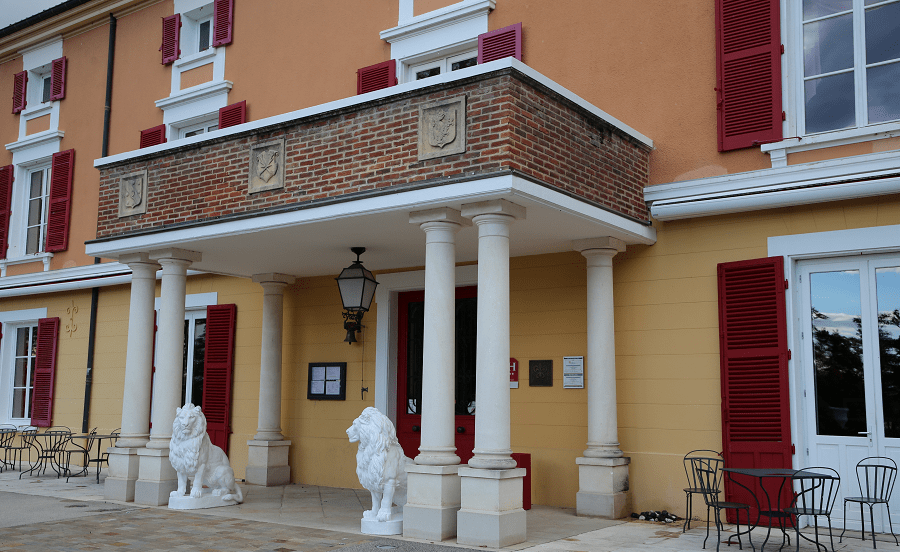 The castle is located about an hour by car from Lyon. 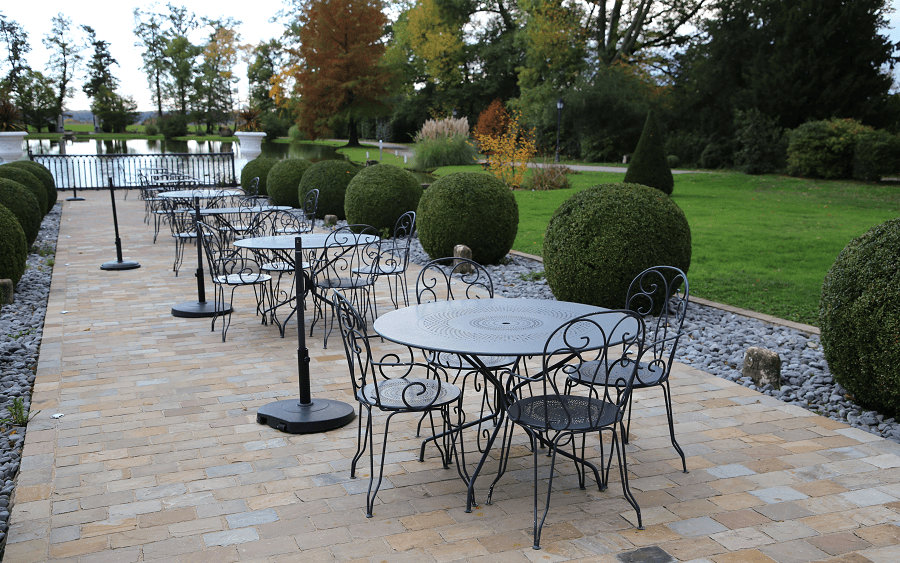 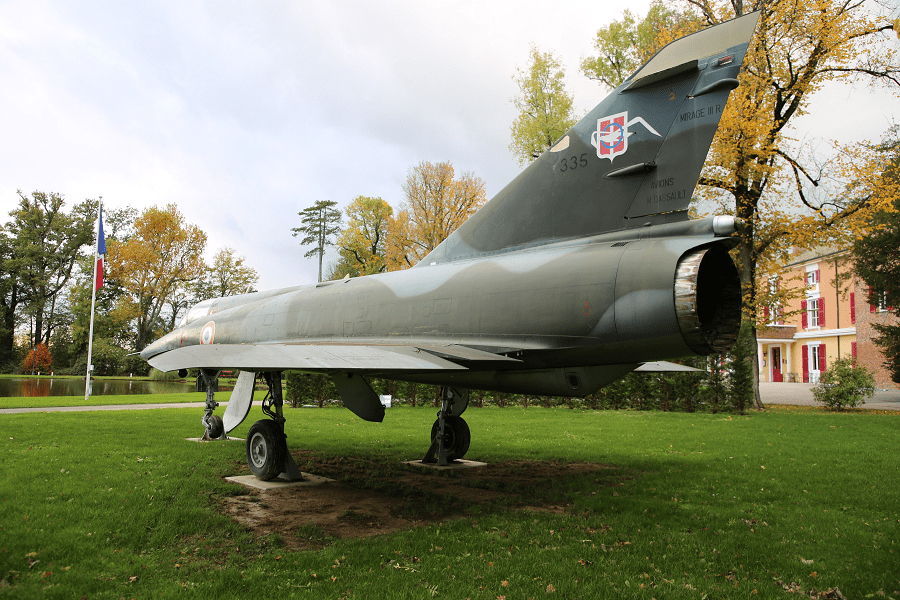 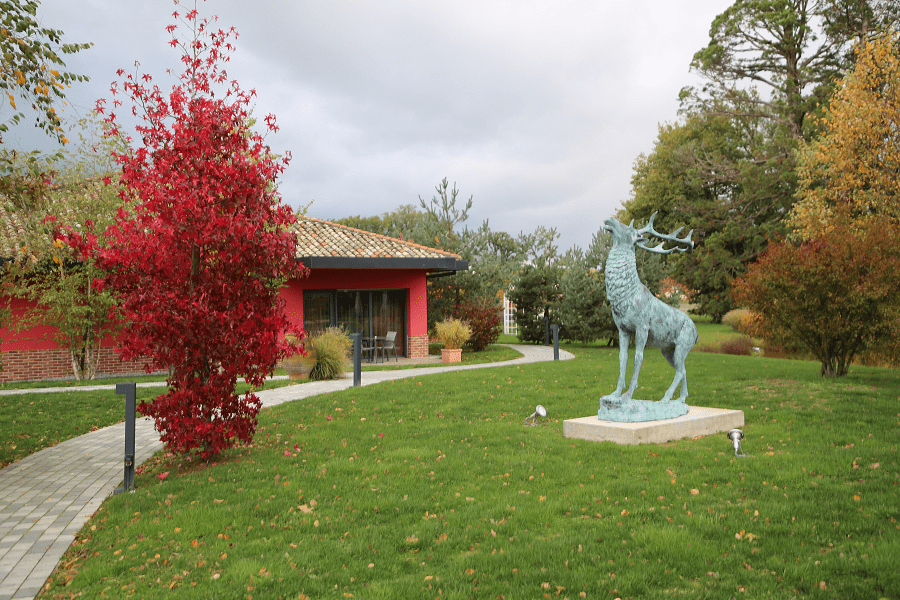