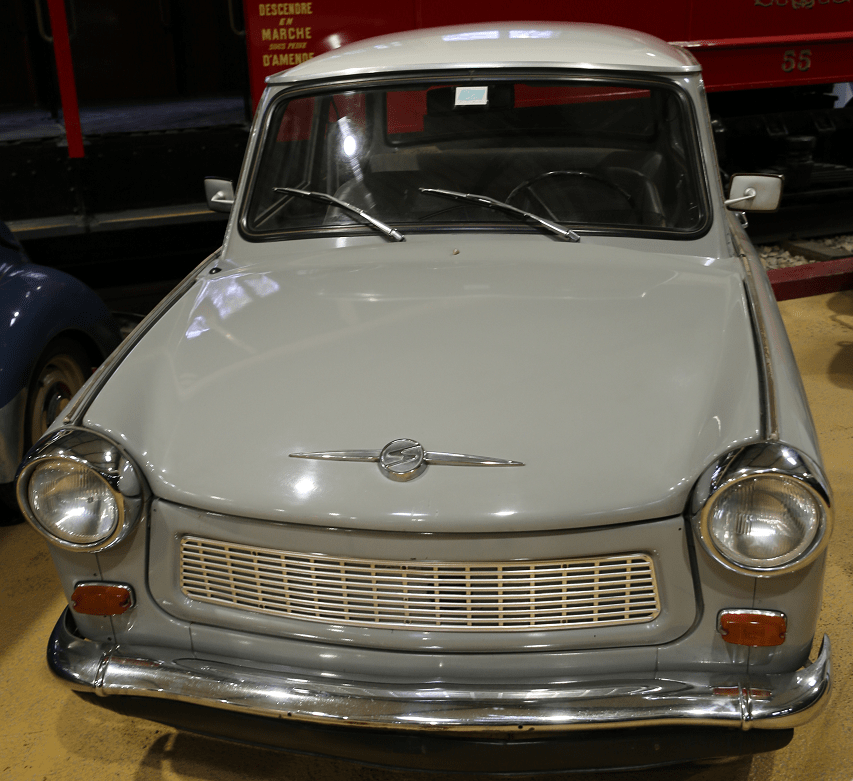 The Trabant 601 (or Trabant P601 series) was a Trabant model produced by VEB Sachsenring in Zwickau, Saxony. It was the third generation of the model, built for the longest production time, from 1963 to 1990. As a result, it is the best-known Trabant model and often referred to simply as “the Trabant” or “the Trabi”. 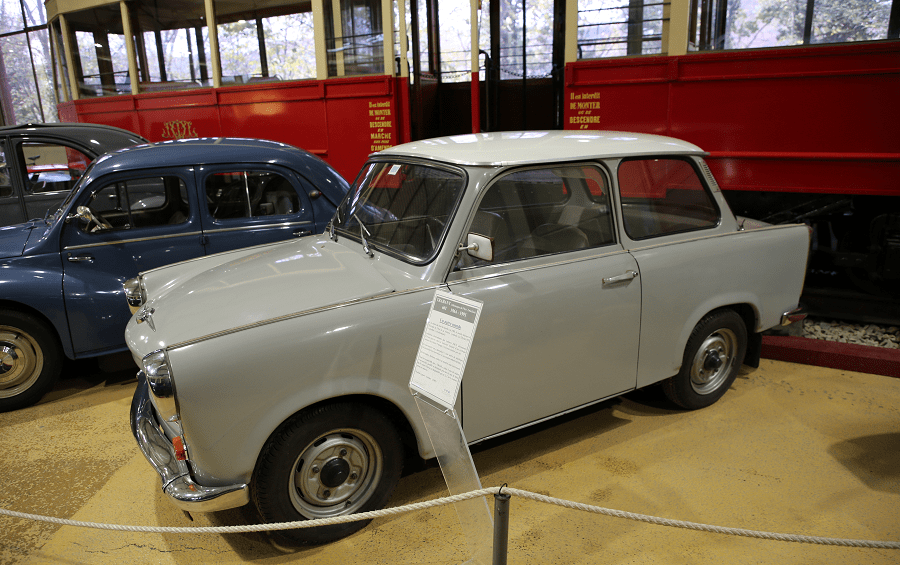