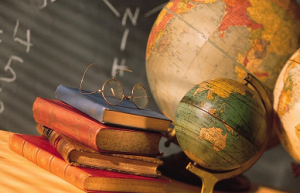 In addition, it is planned to allocate additional funds to the National Orchestra of Andorra (ONCA).

The draft budget for 2016 provides an increase in expenses of Department of the Ministry of culture, responsible for conducting the cultural activities, by 30%, from €900 000 to €1.2 million.

The amount of the state premiums in literature will also be increased.