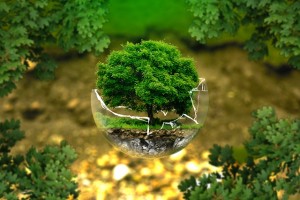 The director of the environment of the Department of the Government of Andorra Marc Rosell presented new data which was included in the annual Bulletin of environmental indicators of Andorra. The issue of the Bulletin is dedicated to the celebration of World environment day (5 June).

Marc Rossel, in particular, marked the improvement of water quality in the rivers, including the border areas with Spain and France.  As for air quality in 2015 a slight deterioration was seen, while the noise indicatios are stabilized.

Marc Rosell also announced that in April 2015 the special Department of energy and climate change control was established. The goal – the fight against climate change within the framework of implementation of energy policy of the Principality.

In honor of world environment day in Andorra several activities are scheduled, including environmental Fòrum Escola Verda. The event will be attended by 16 schools. 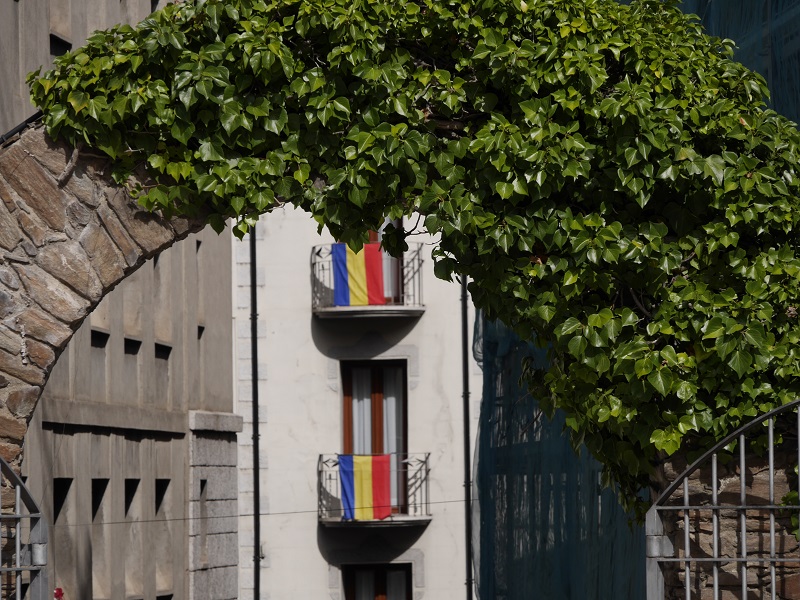 The Head of Government of Andorra, Xavier Espot, is in home isolation due to contact with a positive COVID-19 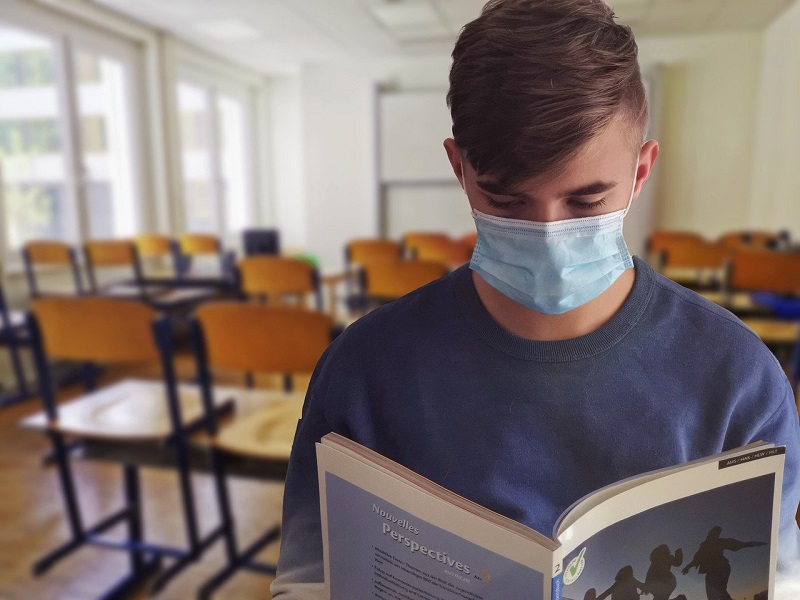