The congress of deputies of Spain ratified on June, 25 the agreement on an exception of the double taxation between Spain and Andorra • All PYRENEES · France, Spain, Andorra 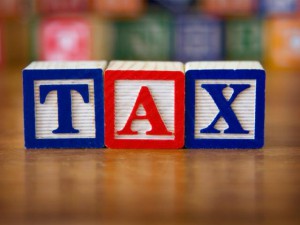 The congress of deputies of Spain ratified on June, 25 the agreement on an exception of the double taxation between Spain and Andorra. “Pros” – 286 deputies voted, “refrained” – 19, “cons” – 0.

The agreement between Andorra and Spain was signed on January 8, 2015 by the Minister of Finance of Andorra of Jordi Cinca and his Spanish colleague Cristobal Montoro during the visit of the head of the Spanish government Mariano Rajoy to the Principality.

Now the text of the agreement is at the work of the General Council of Andorra. The offered text is already declared as accepted, and the term of amendments comes to an end on September, 10. Thus, the purpose of the Government of Andorra consists in that the agreement must come into force until the end of the current year.

During signing of the agreement on January, 8 the head of the government of Andorra Antoni Martí and his Spanish colleague Mariano Rajoy noted that the contract completely conforms to standards of OECD. The agreement on an exception of the double taxation between two countries, as experts note, will promote increase of trade and investments.