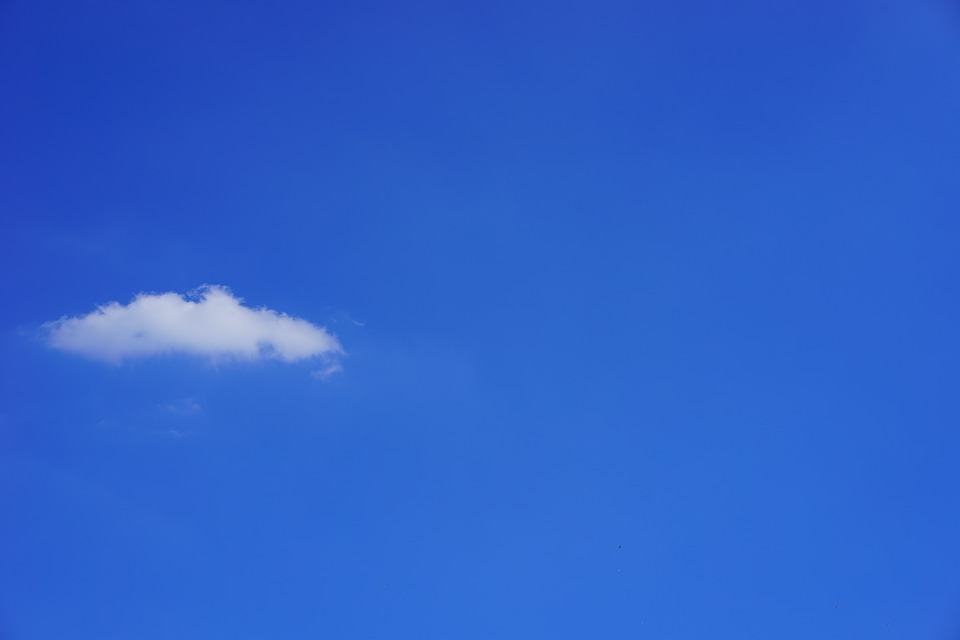 Tramontane: the climate in Figueres

The fundamental characteristic of Figueres is the tramontane, a cold, dry north wind that blows during all seasons, in winter it is capable to condition everyday life due to the effect of reinforcement of thermal sensation of cold by the strong wind. Thus, during the cold wave of February 2012, perceived temperature of -22 °C was recorded, due to the coincidence of temperatures below -5 °C with sustained winds of 50 km/h with gusts of more than 100 km/h.

On the other hand, the tramontane is caused by the rain shadow effect that affects the Empordà plain. Rainfall in the south, in the region of the Gironès, exceed 800 mm annually, in the east, in the Garrotxa, 1000 mm and to the north, in the mountains of L’Albera and towards the band of La Vajol, 1200 mm, while in Figueres and around, it is around 500 mm, as shown in the 1971-2000 series of data.

The north wind is particularly noticeable between November and March while in the summer, particularly in June, it can behave like a dry, warm wind of foehn characteristics. This tramontane, known as Hot Tramontane or Tramuntana de Sant Joan, has contributed to episodes of forest fires that affected the Garrigues of Empordà, Albera and the Cap de Creus massif in the 80’s.

The absolute maximum temperature registered in the city was 38 °C on August 16, 1987, and the absolute minimum was -16 °C on February 11, 1956. In the summer, storms that approach the coast from the Eastern Pyrenees in the afternoon are frequent, although the tramontane moves them to the sea quickly. Maximum precipitation recorded in 24 hours was 223 mm, on September 16, 1974. These precipitations of great hourly and daily intensity are the cause of sad memories of floods in the area between the rivers Manol, Muga and Llobregat of Empordà.

Figueres is located geographically at the point where the large swellings of Siberian cold fronts or simply of European origin enter the Iberian Peninsula, giving an average of three annual snowstorms that, in episodes of the Black Tramontane (tramontane that occurs with severe weather), have given rise to heavy snowfalls of 1944 (half a meter of snow), 1954, 1956, 1962, 1963, 1970, January 1985, January 1986, February 87, January 92, December 97, March 93, January 2000, December 2001 and the snowstorm of March 2010. The latter caused the collapse of the electricity grid in the region due to the combination of wet snow with the congestion caused by the Tramontane.