The Chessy castle and its large cylindrical keep • All PYRENEES · France, Spain, Andorra 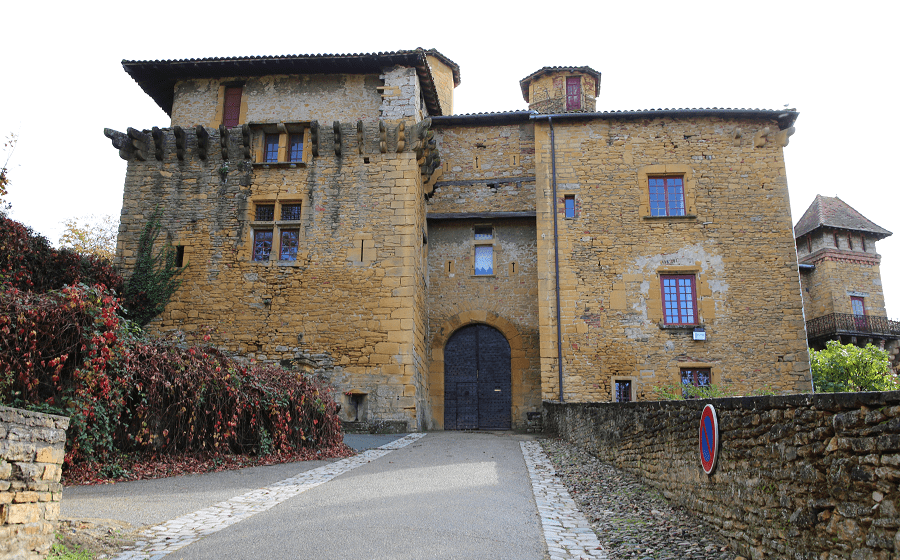 Chessy, also known as Chessy-les-Mines, is a commune in the Rhône department in eastern France. Located about 40 minutes by car from Lyon.

The history of Chessy is recognized by the presence of copper mines. These Chessy and Sain-Bel copper mines were exploited in Roman times and then abandoned, before mining resumed in the 15th century. The mines are then the property of Jacques Cœur. Several veins (black mine, yellow mine, etc.) were successively exploited, each producing a different ore was extracted copper. One of these minerals, a variety (Habitus) of azurite, is named chessylite because it was discovered at Chessy (blue mine). At the end of the 19th century, the exhaustion of this last vein accelerated the definitive closure of the mines. 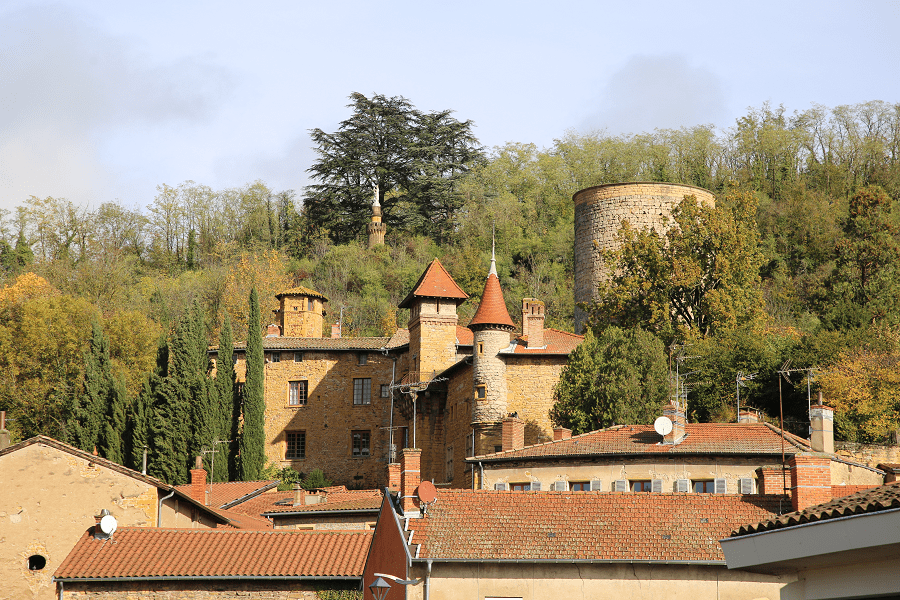 The main attractions of the city today is the Château de Chessy which is a former fortified castle, founded in the 12th century, rebuilt in the 13th century, extended in the 15th century and restored in the 19th century. 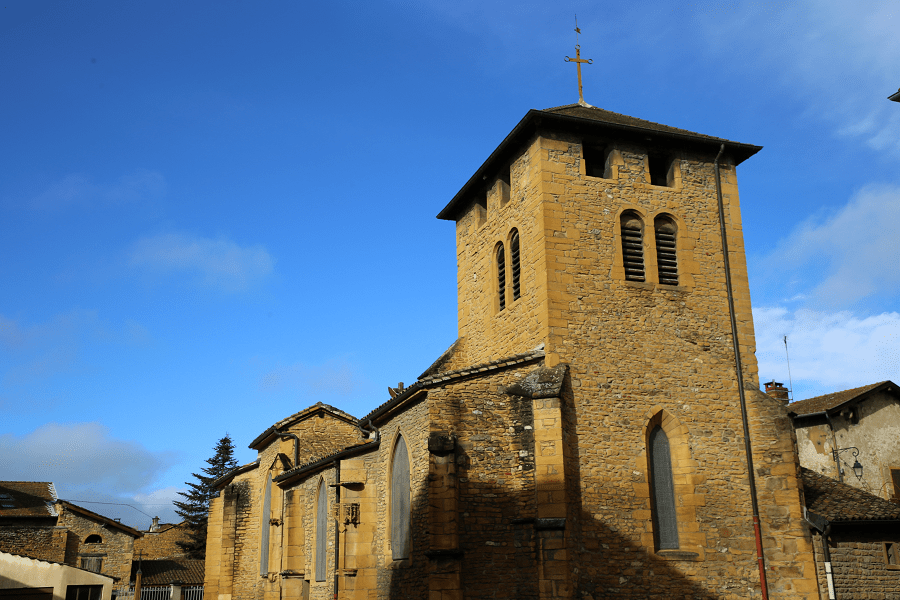 The castle is the subject of a registration as a historical monument by decree of September 6, 2004. 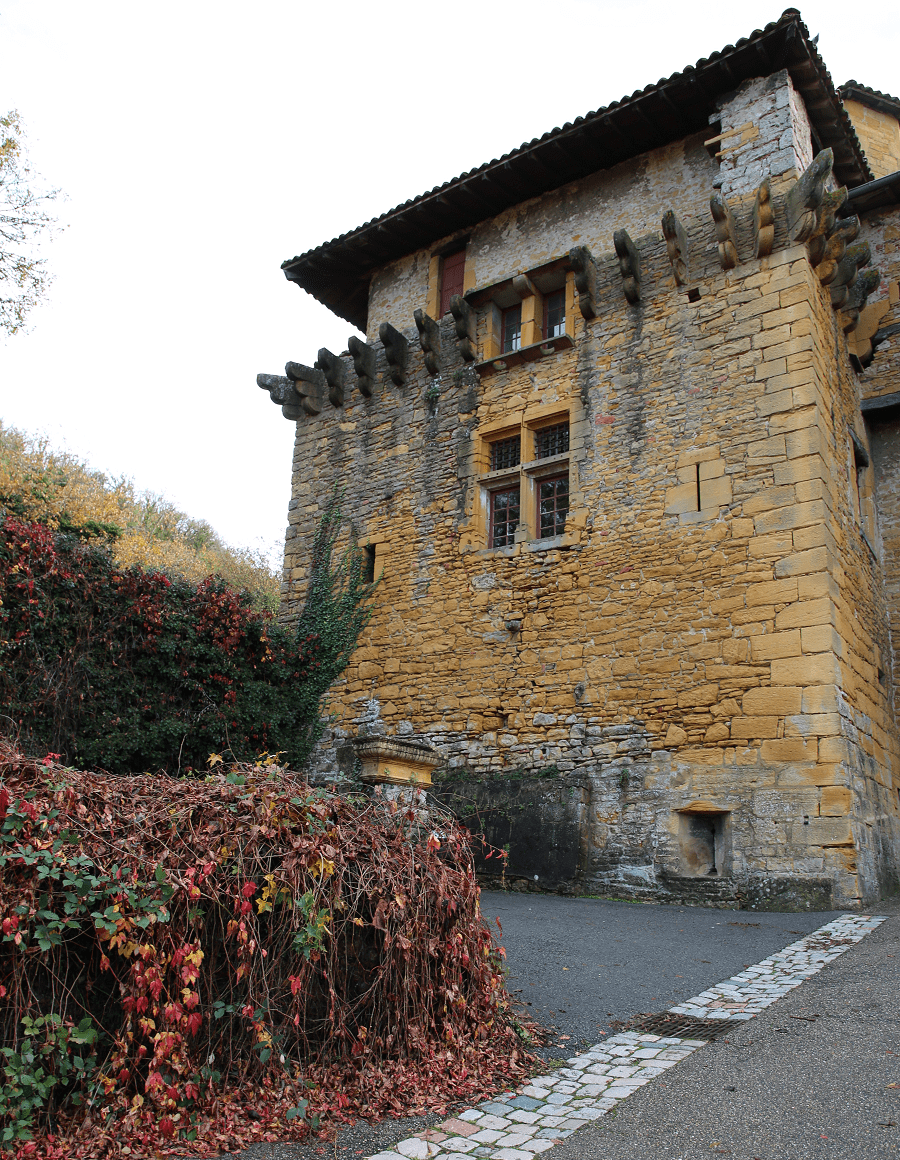 The Château de Chessy is made up of sloping fortifications equipped with large archers. The fortified castle consisted of the keep and a quadrangular enclosure. 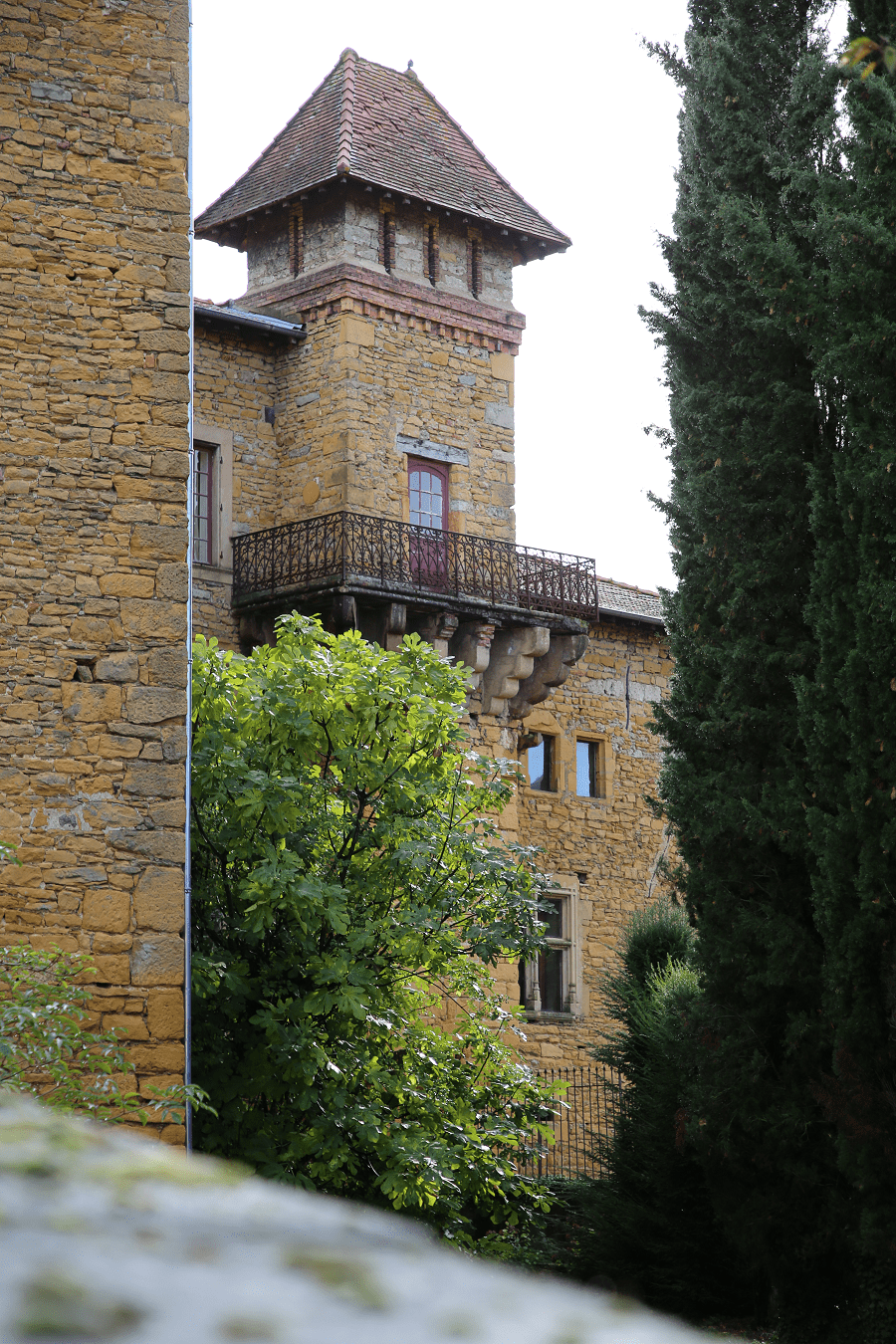 There remains the large cylindrical keep near the reconstructed house and the remains of an enclosure with a fortified gate. 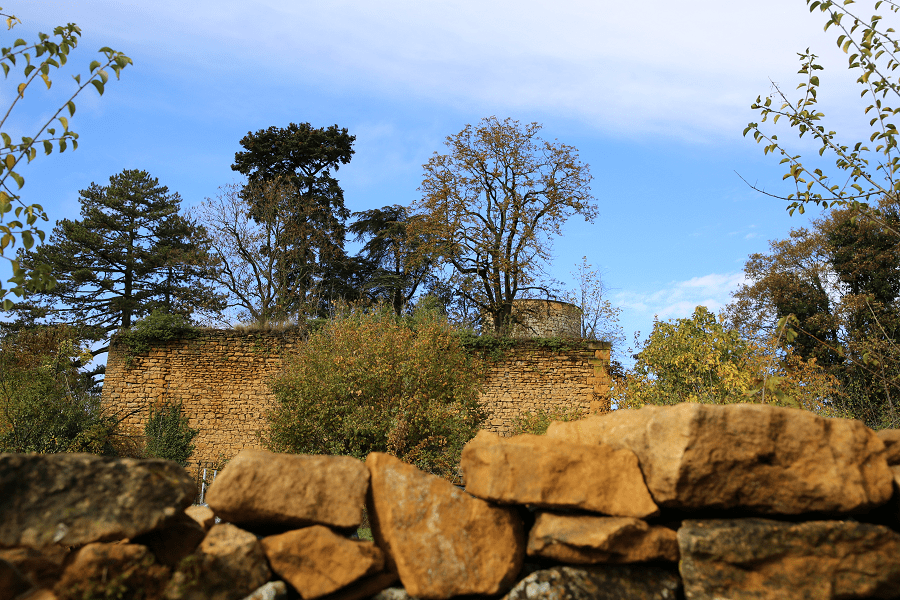 The two main buildings built in the fifteenth or sixteenth century were built outside the enclosure whose influence was transformed into a garden before the Revolution into a rock garden in the nineteenth century. 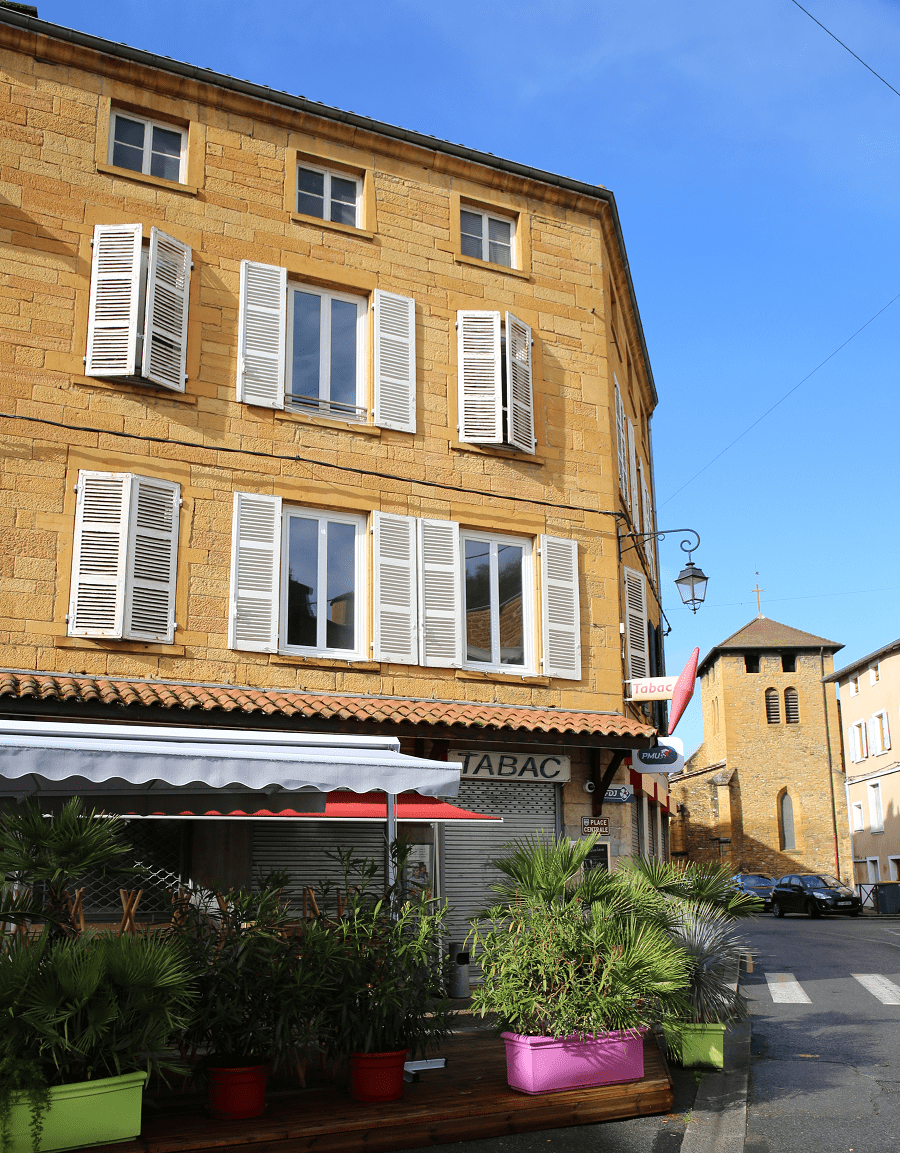 A new garden has been designed by the decorator Vital-Durand. 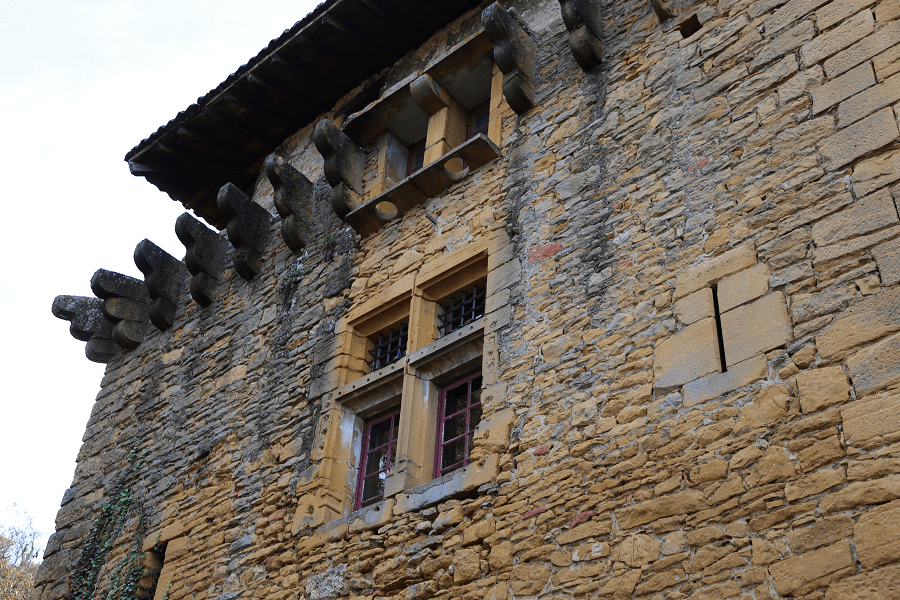