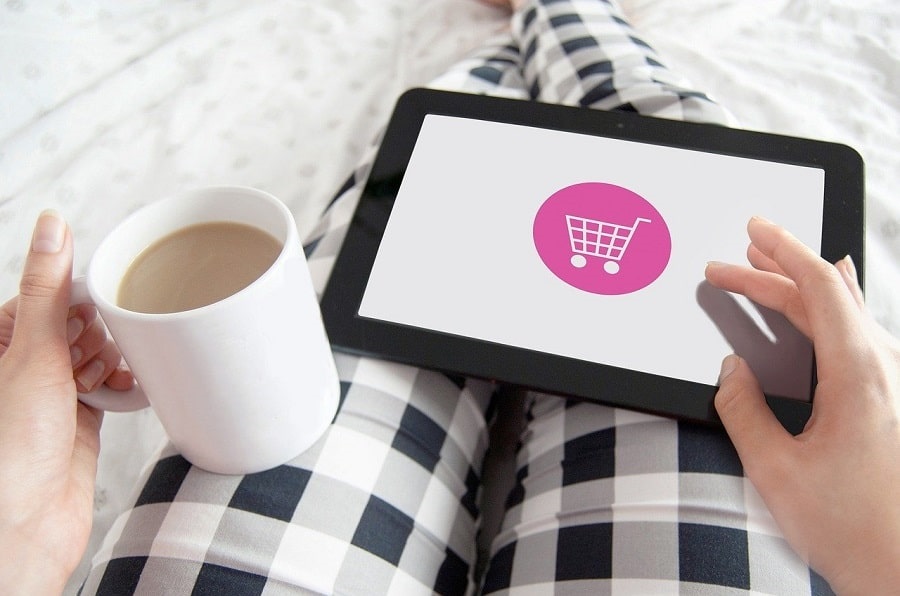 Fashion store Mango and TOUS jewelry “temporarily” suspend their activities in Russia due to the “current circumstances”.

The jewelry with a teddy bear as its logo, TOUS, announced on Saturday its “temporarily” activity suspension.

The Catalan company has decided to stop operations due to the “current circumstances” as well as the “operational complexity” faced by the brand.

TOUS will close its shops in Russia as well as its online store. However, the company will still take care of its workers as it is currently studying “ways to support” its Russian staff.

Mango kept its business operations in Russia going “until the last moment” in respect to its 800 workers, but also has left Russia, the company said in a press release.