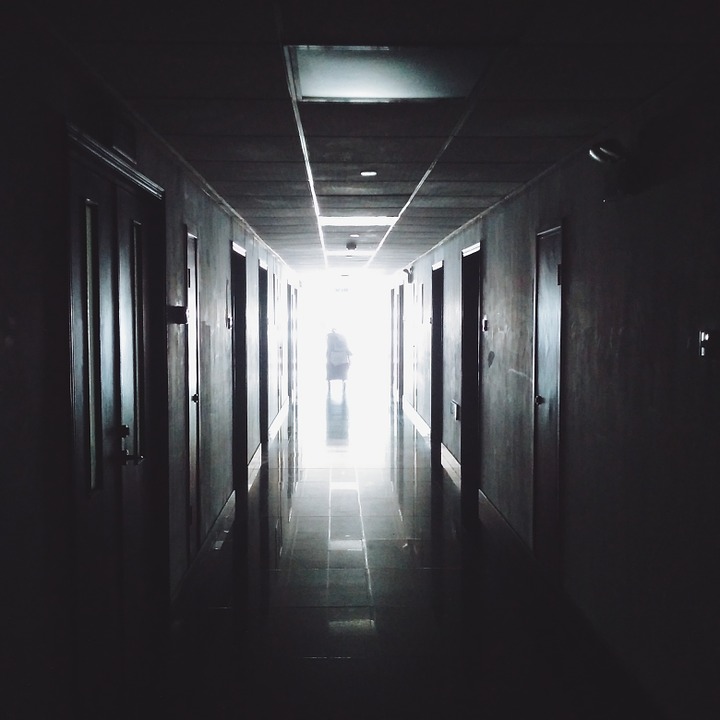 The Council of Ministers today approved, at the proposal of the Territorial Minister, Jordi Torres, the call for a second public national competition to carry out work on the creation of a staff changing room and improvement of circulation circuits of the surgical block from the Hospital of Our Lady of Meritxell.

The new project drafted corresponding to this tender, delivered and conformed by SAAS, besides contemplating the reforms to be carried out in the surgical block of the Hospital Nostra Senyora de Meritxell, also includes improvements to the control and home automation systems of operating theaters. In this sense, the most significant work is to demolish part of the existing spaces, transfer the current elements to a new location, change the existing circulations, modify the regulation and air extraction system, as well as the creation of new outbuildings.

All this work, given its singularity will be evaluated and approved by the biosecurity company, Segla Qualitat, according to adjudication dated 27 June.

The deadline for submitting bids ends on November 29th. The work is planned to last for 4 months.